Did some (somewhat unscientific) efficiency testing with my new 1UP-USA hitch rack with two hybrid bikes. Highway section was the same section of highway each time with AP set at 75mph although there were short periods where speed dropped below 75 due to traffic. This was a short test on decently trafficked downtown highways, so I'd like to repeat at some point with a longer loop to get a sense for how much range I'm giving up on roadtrips.

With the 1UP folded in 2-bike mode, it remains below the trunk height, so I expected and saw minimal aero impact (looks to be under 15%). With the bikes, range seriously suffers. I previously experienced similar results with a hanging rack, so this wasn't unexpected for me, but it does make roadtripping with bikes a substantially longer affair. At 1.5X energy usage, we're talking about a 60% splash-and-dash 15 minute charging stop now requiring closer to a full charge taking a half hour or longer.

I'm curious how roof-mounted bikes would fair in comparison. Based on these results, it may be similar.

As a newcomer to hitch mounted racks, but a long time roof rack user, even with the exorbitantly expensive 1UP platform rack, I'm still not fully sold. The 1UP is certainly easy to load which is great. But without built-in locking and the bikes being lower and thus more easily accessible I'm worried about someone messing with them. And I already bottomed out the hitch rack and scraped up the brand new 1UP on my first trip. And the trunk is not easily accessible with bikes loaded (one of the downsides of the 1UP design in particular). 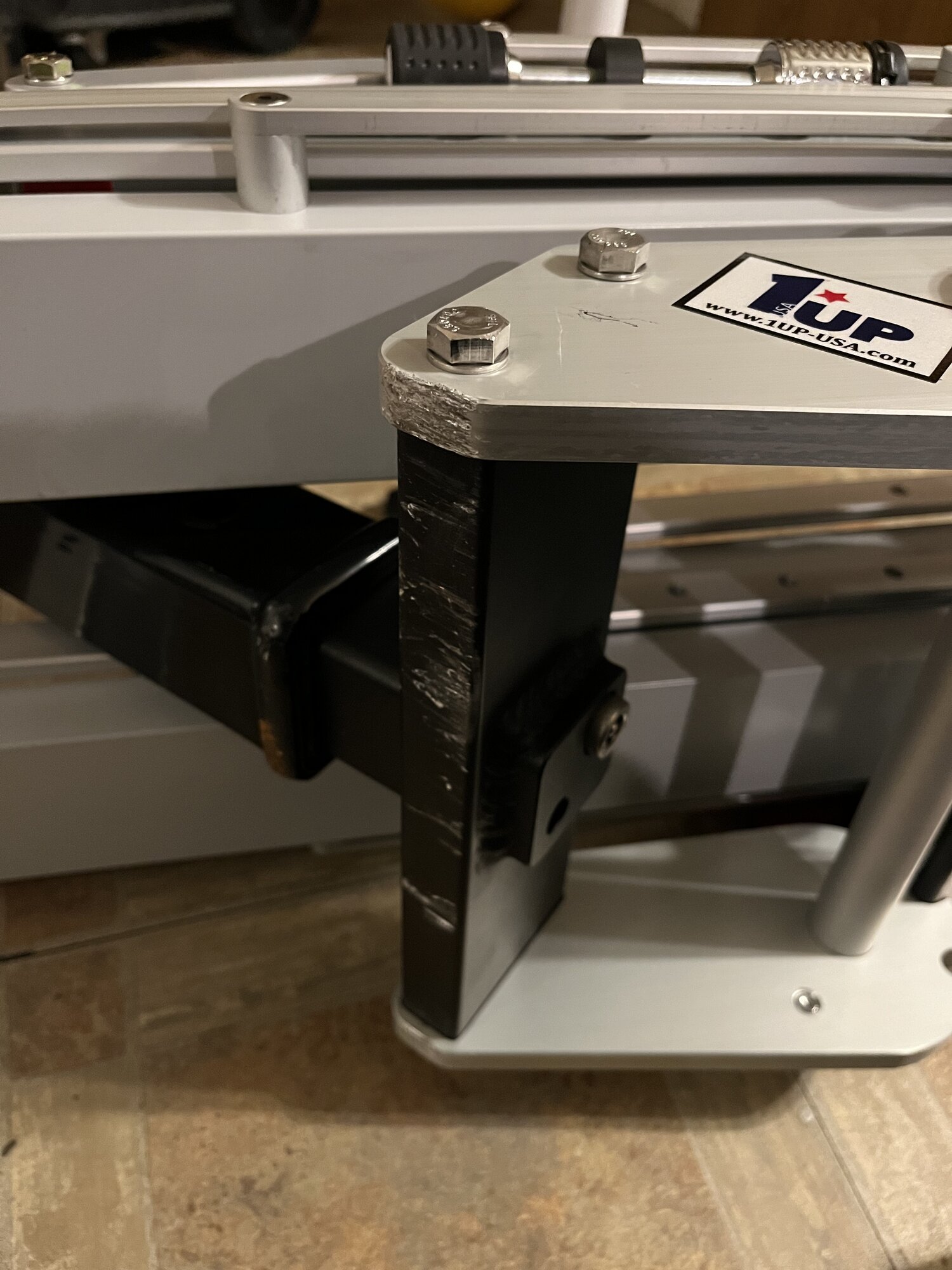 I wanted a rack for my MY on long trips, so I designed and fabricated one. My wife and I are traveling back to Wisconsin from Tucson via Orlando and the rack is performing as I had hoped. The drag is not noticeable, although I'm sure there must be some penalty:
Reactions: thefrog1394 and OxBrew
•••
M

Speed will kill range with that rack. I’m seeing 50% increase in energy usage as well. I haven’t driven on highway as most of our riding is local but not great. Then again, I’m not paying to drive the car (solar) so it’s better than using a pick up at $6/gallon of fuel.
Reactions: thefrog1394
••• 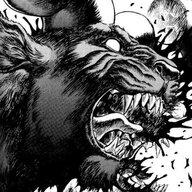 just had a similar experience.

1UP Bike Rack with 3 bikes at supercharger