I'm new to post here, but I've researched this forum before posting.

For sale is my 2013 Model S with an 85 kWh battery, with 68,553 miles. VIN **22298 (full number available on pm request), so it's a later 2013 model. This means I haven't experienced some of the issues that surfaced in older production models. It was delivered in October 2013. I've been the only owner and driver of the vehicle, and rarely have the passenger and back seats been used. The car has been fully garaged and kept clean, no accidents, non-smoker. The title is clear.

The car is warrantied until 10/16/2021 for the battery and drive unit (unlimited miles). Monroney sticker attached. Battery gets 224 miles on 90% charge, 247 miles on 100% (pics also attached). I've almost exclusively charged only to around 2/3, for the life of the car.

My favorite unique thing about my Tesla: Living in Houston, it's either too hot or too cold for practical use of a sunroof. And I didn't like the tacky look of the crossbeam on the roof interior. So I got a solid piano black roof. That black roof, set against the white body, looks like the monolith from 2001: A Space Odyssey. From afar it looks like I have the panoramic glass roof. To date I haven't seen any other Tesla with this configuration. I hope you enjoy gazing at the palantir black top as much as I have. Plus the solid roof has less potential maintenance issues.


Some other items to highlight:

-- Tinted side and back windows

-- Free supercharging for the life of the vehicle

-- There is a small chip in the front windshield; Tesla had quoted me $60 to fix.

-- One of the tires has some curb rash, but it shouldn't be a big deal to clean up.

-- A few minor scratches (can't avoid in Houston driving), but no dents. I have a paint pen I'll throw in.

-- Safety recall repairs all up to date.

I'm using the app Blinker for the transaction. It's efficient for both parties, no cost, and they'll actually give you $100 if you transact through them (use code VJZKE5NF).

Why am I selling? There was only one thing that would trump my Tesla. A flying car: samsonsky.com. First flight coming soon. 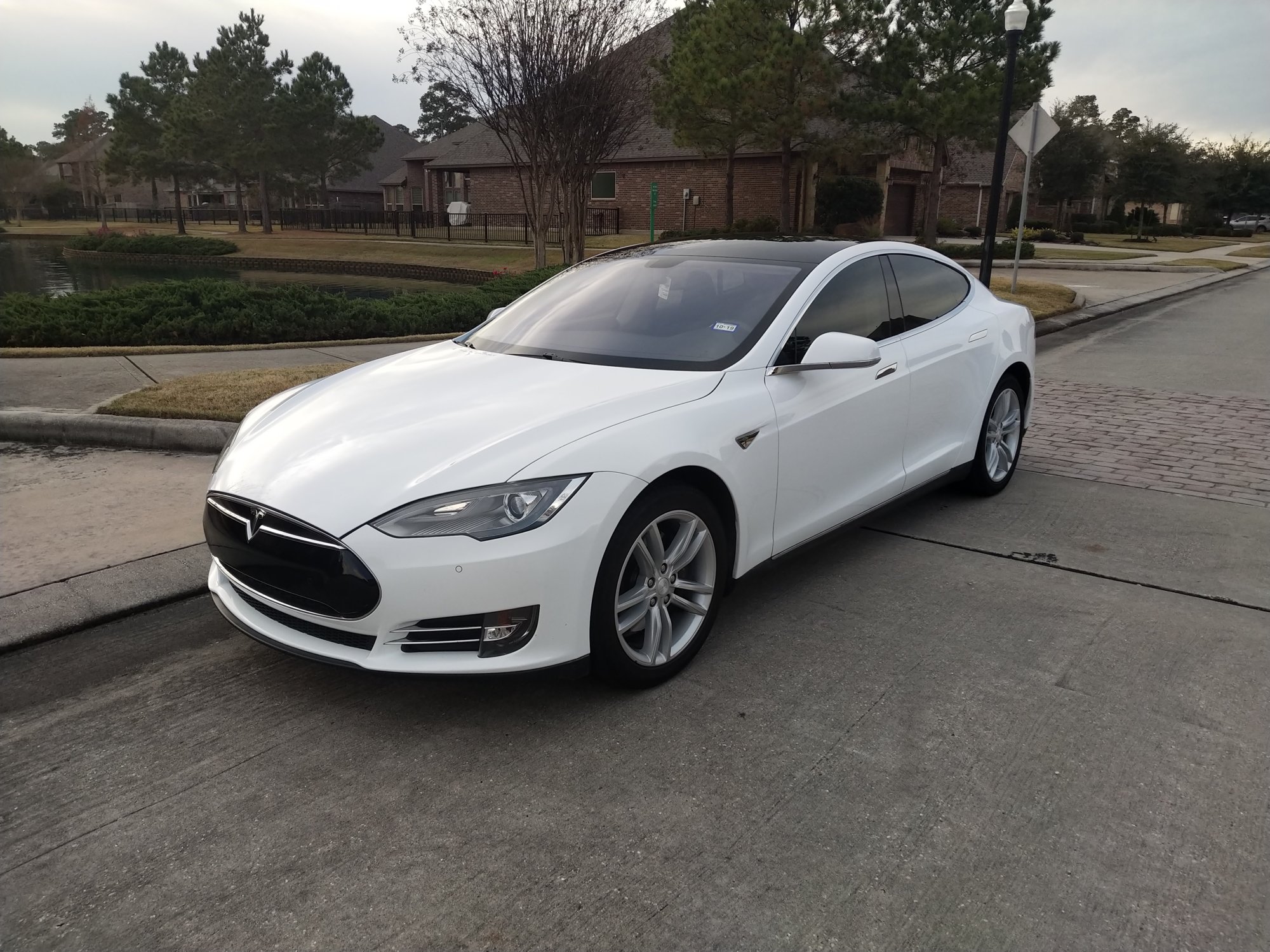 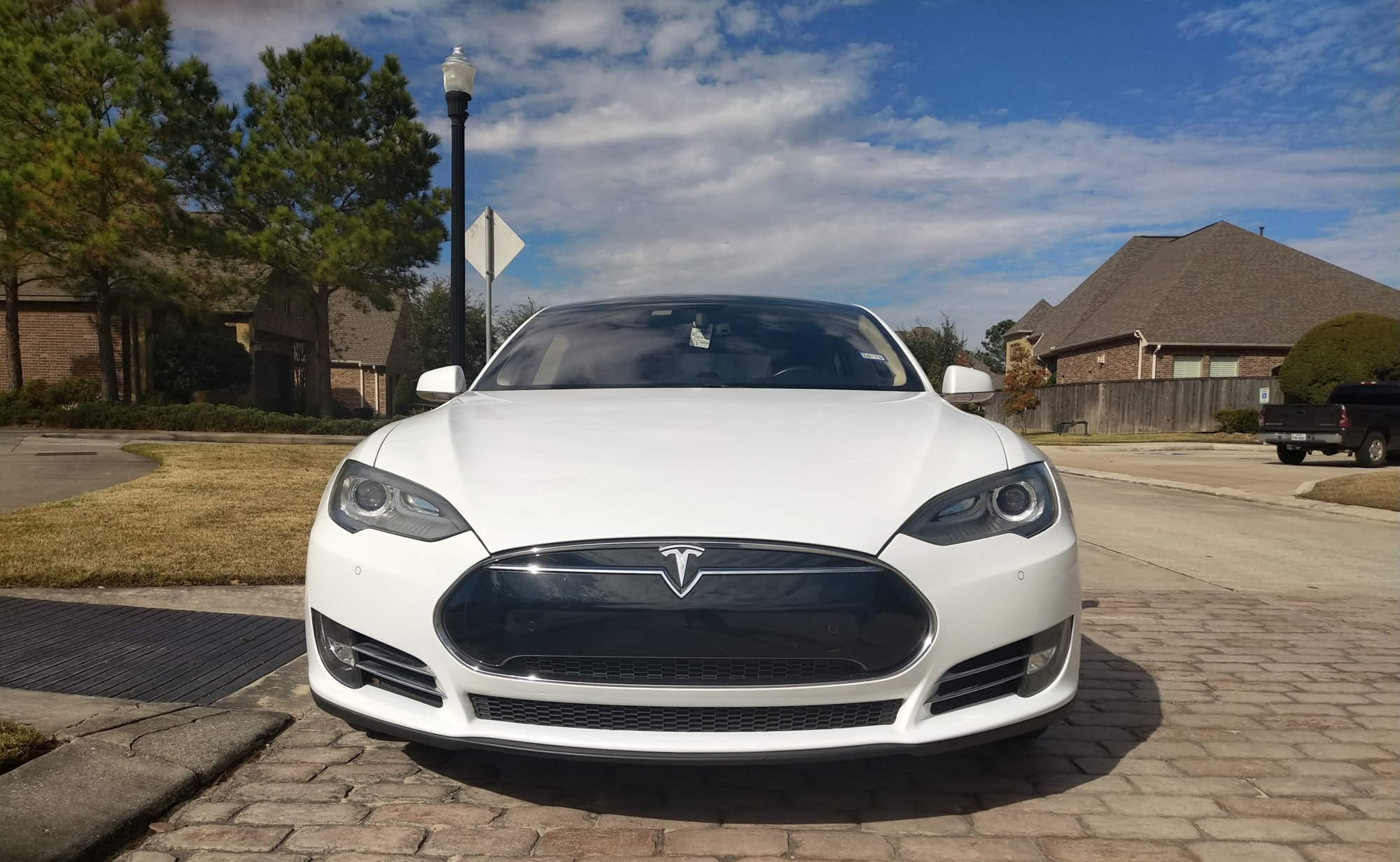 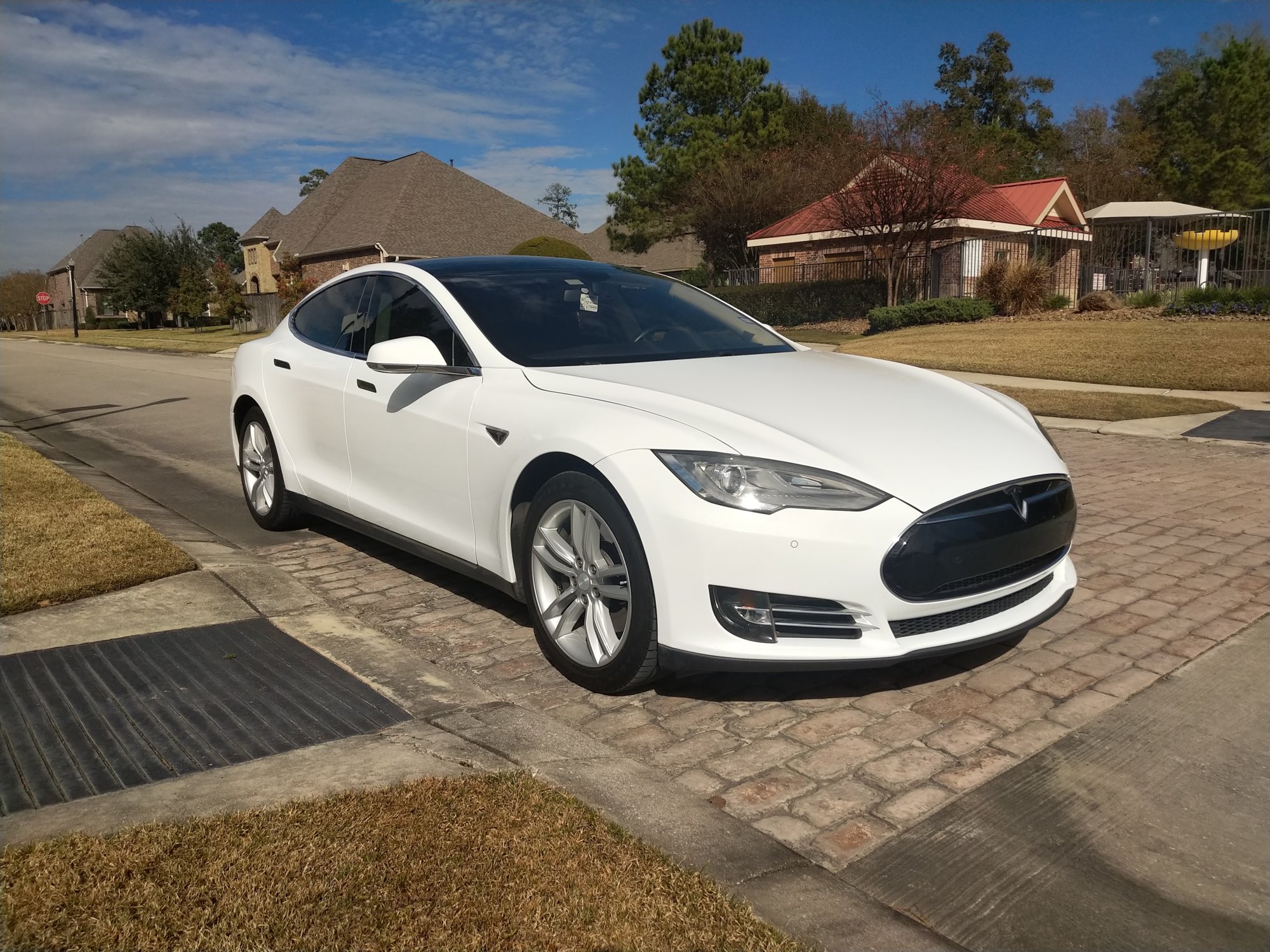 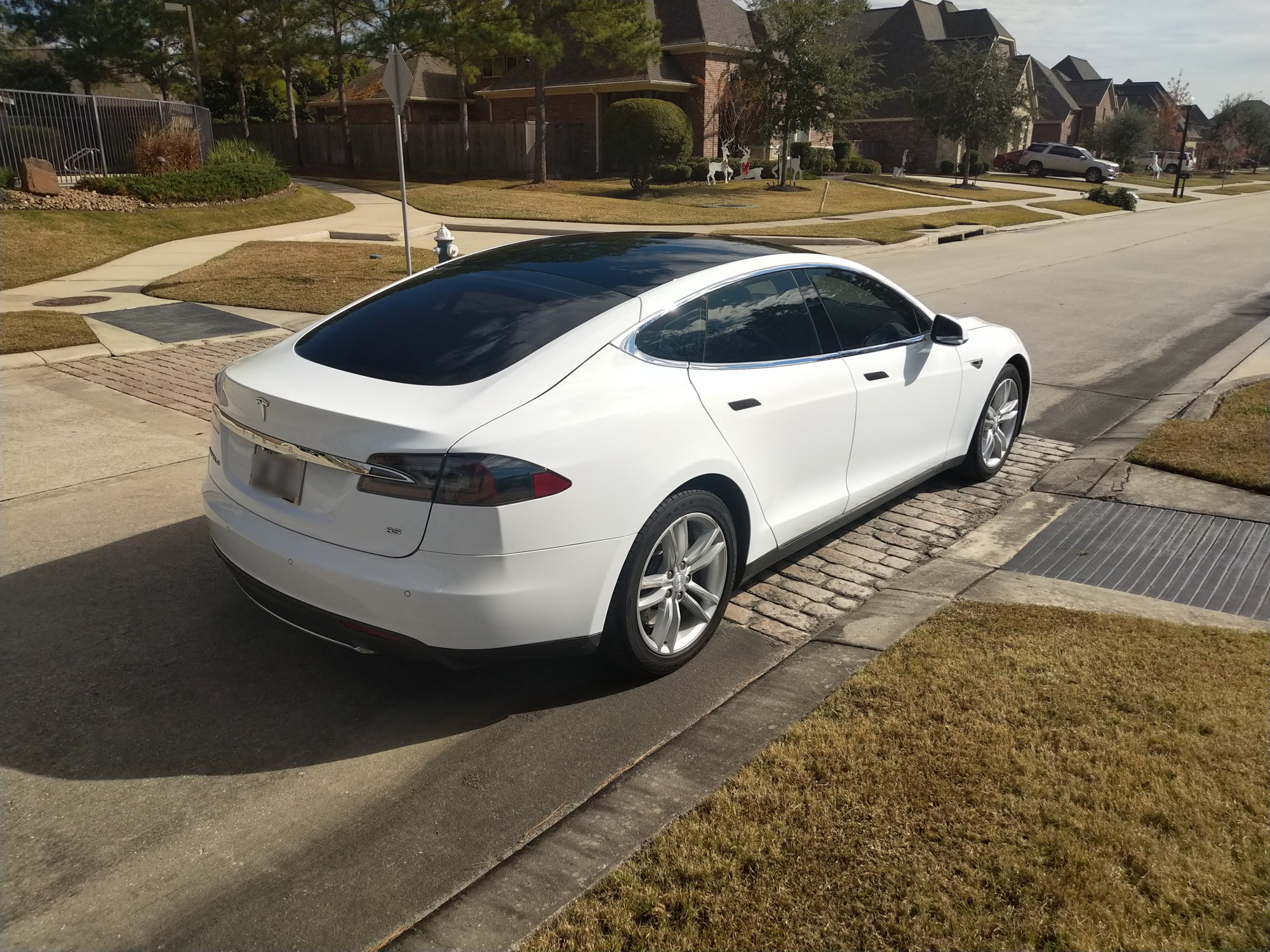 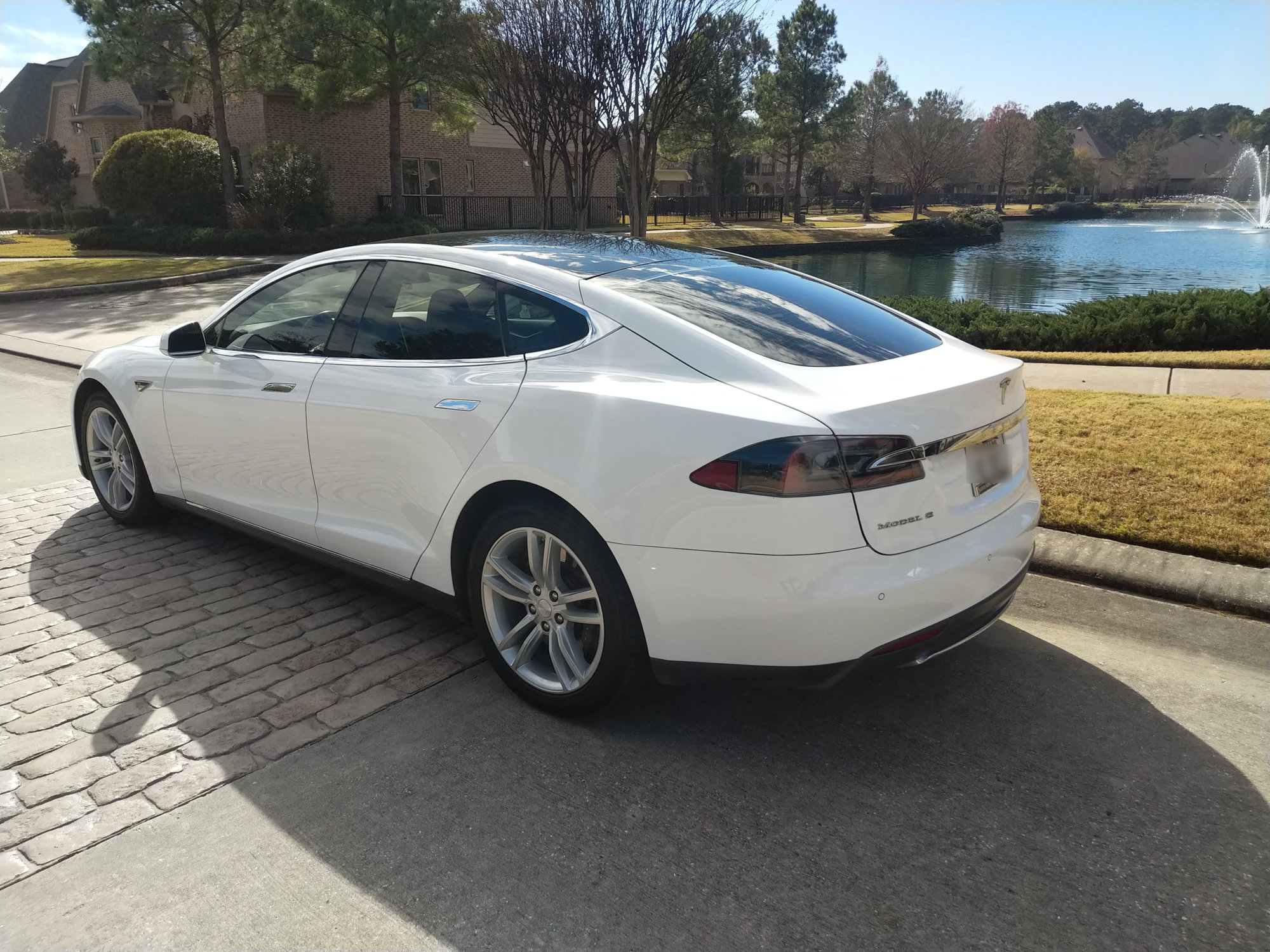 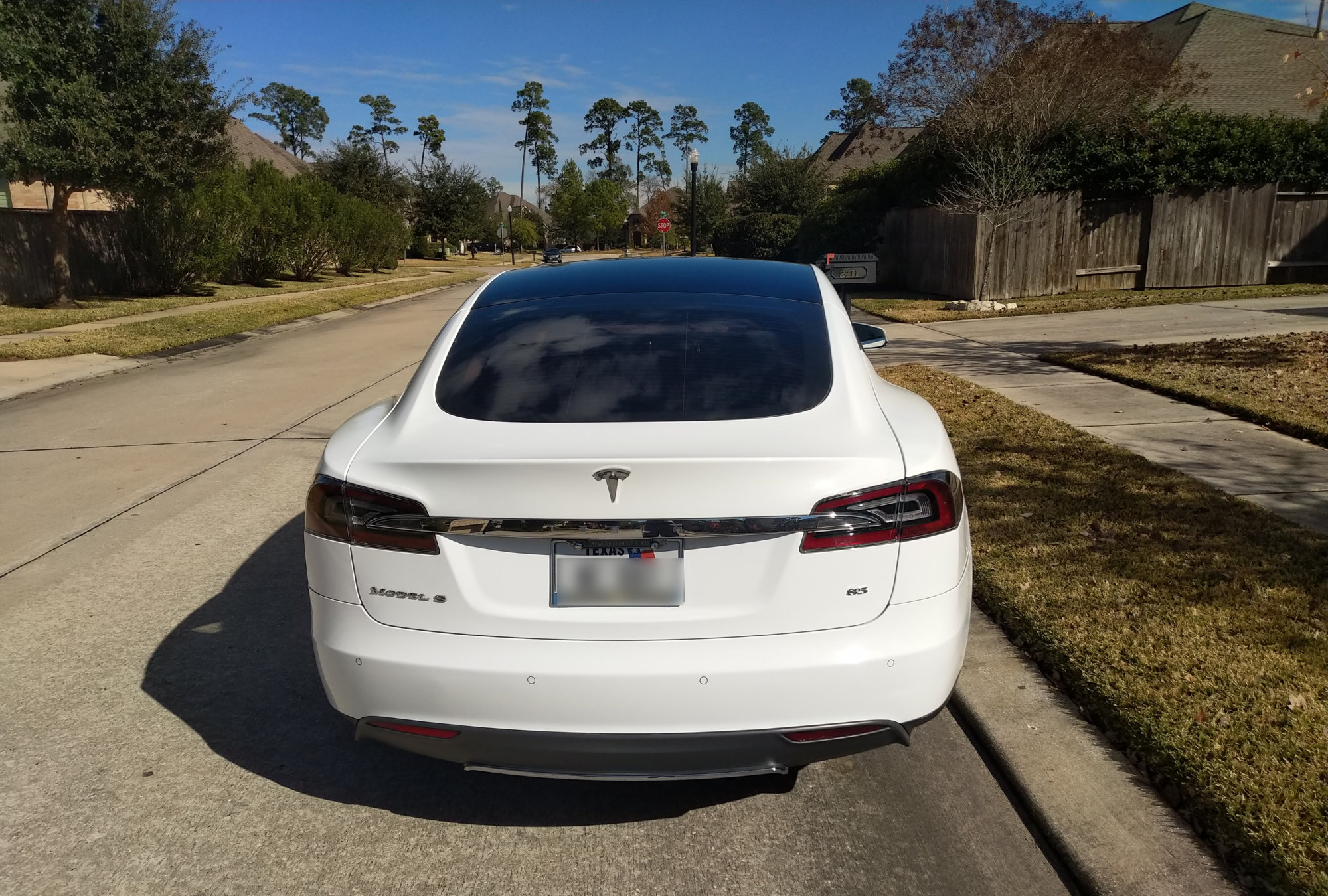 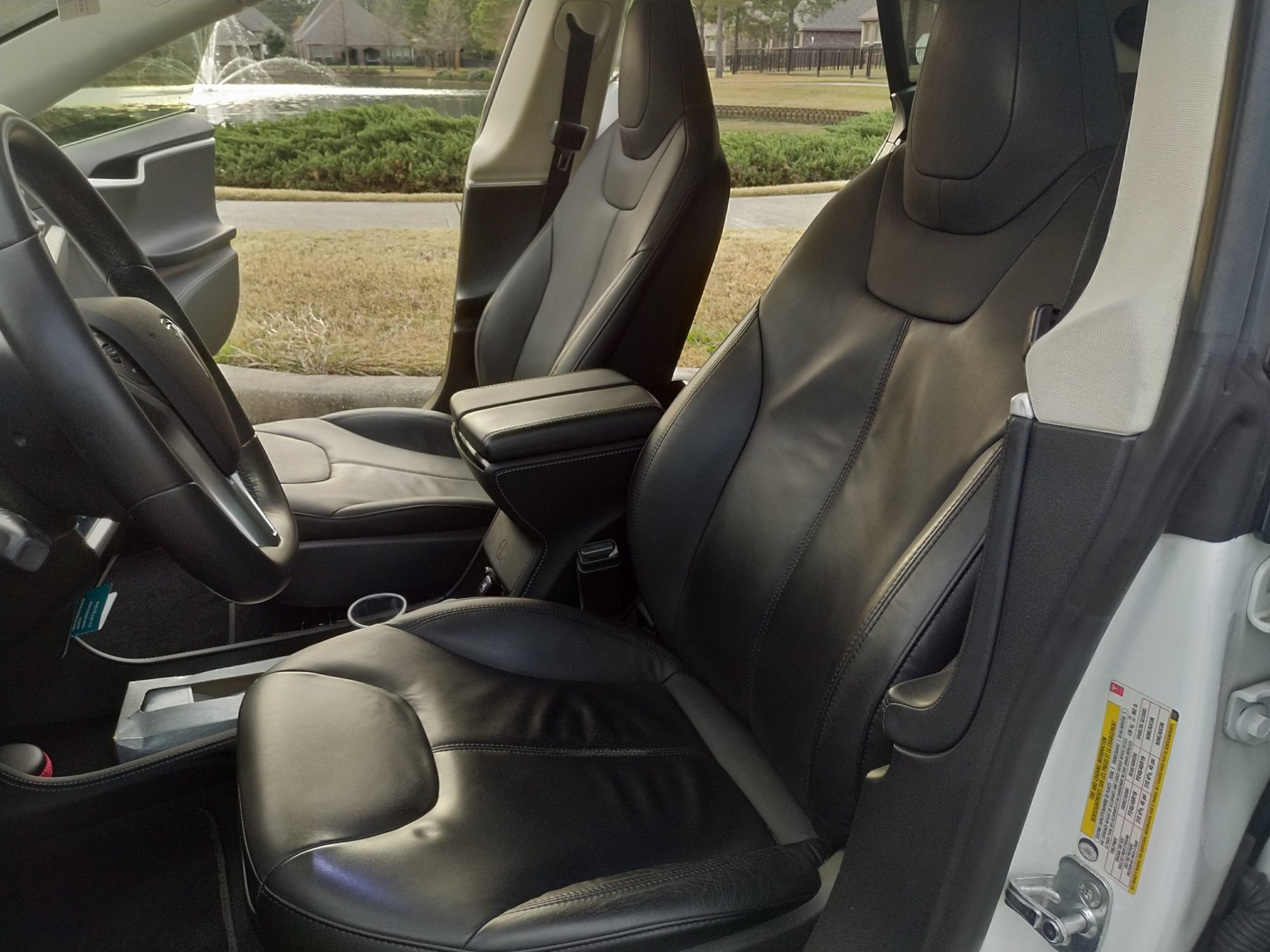 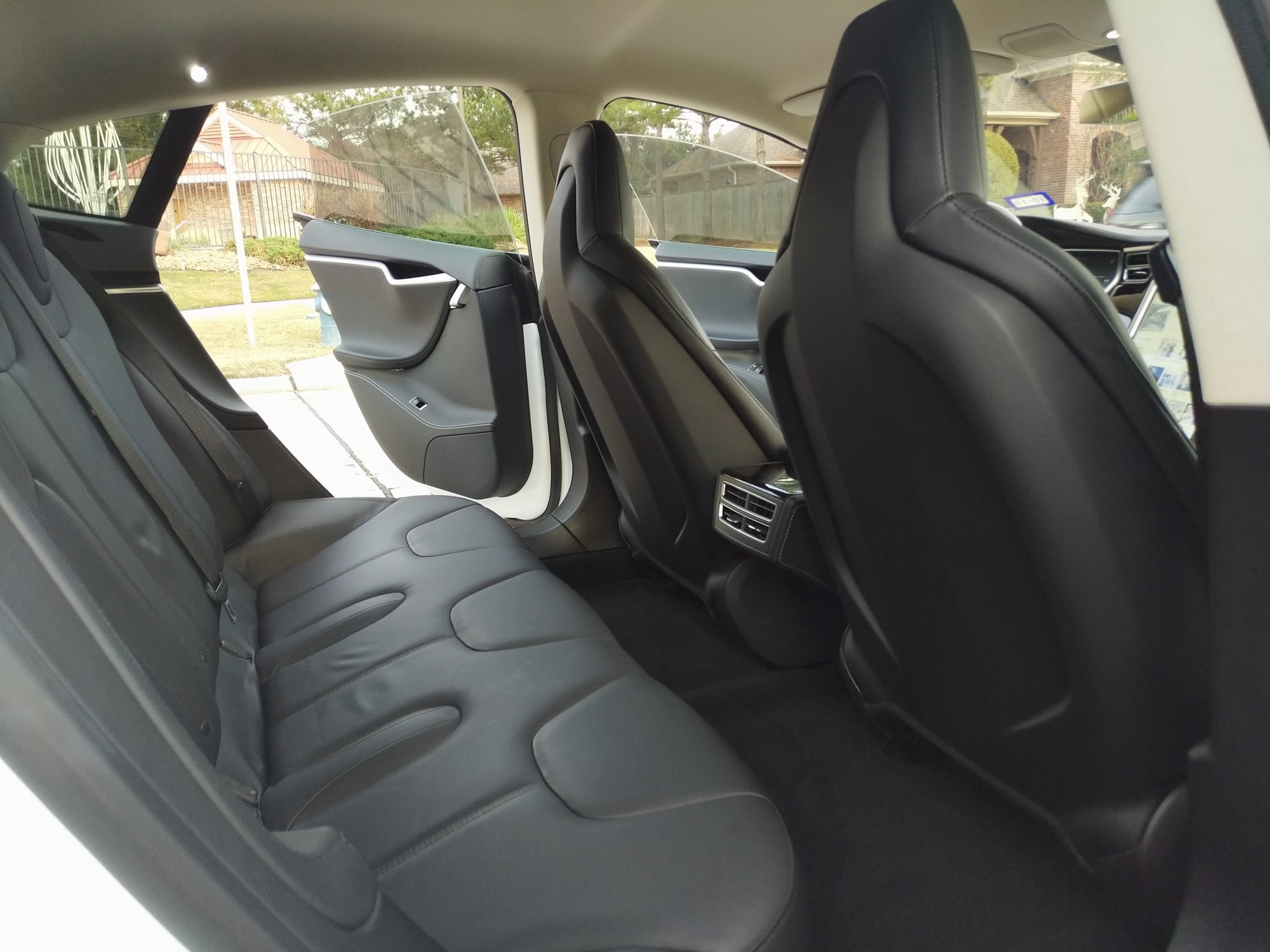 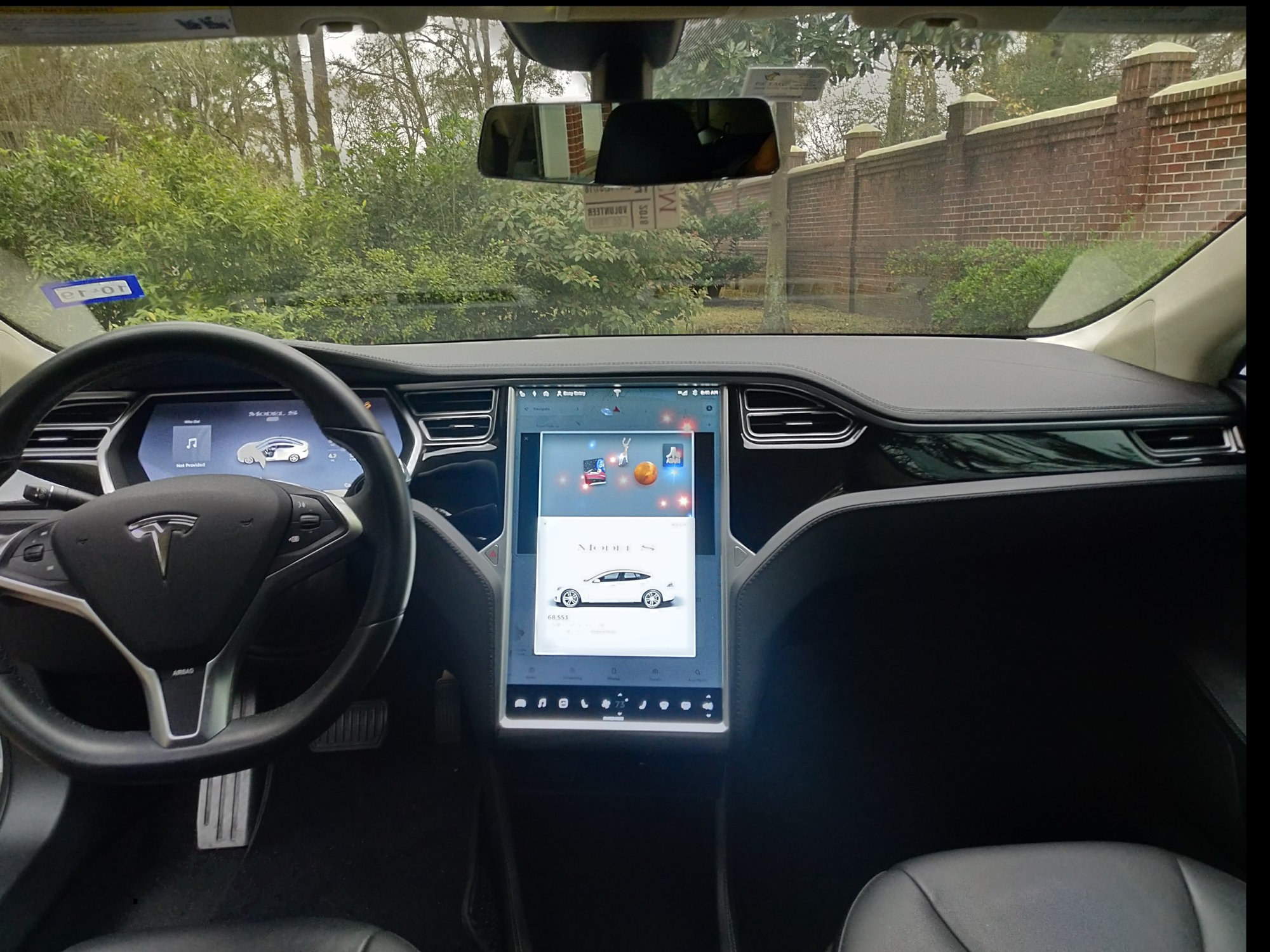 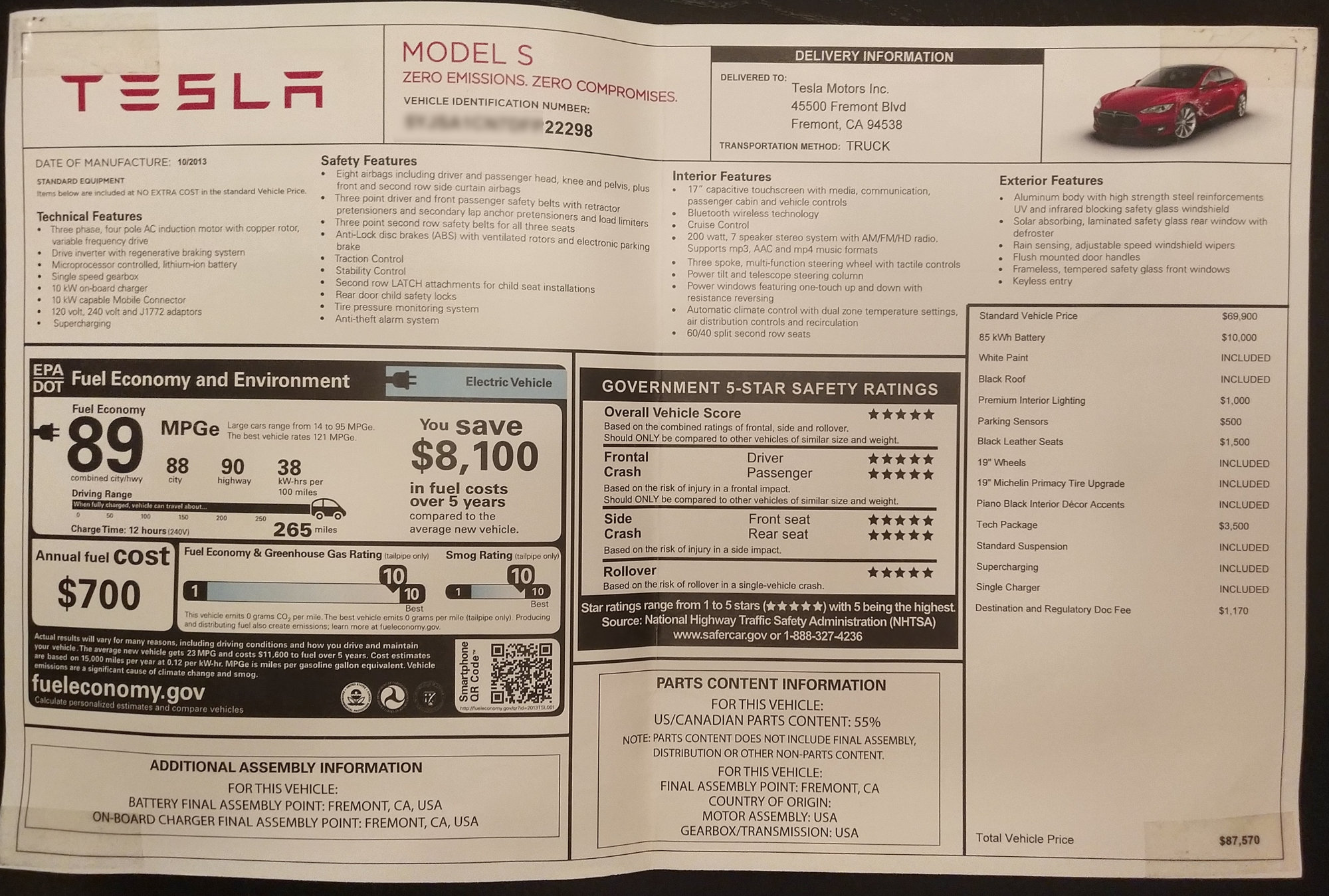 Tesla for Sale Monday at 6:38 AM
bkalset
B