Tesla's putting on a private, three-day event with a P85D and an 85D today, Sunday, and Monday at a hotel in downtown Santa Fe. I'm told it's sold out, as in, every single time slot on all three days was filled by locals interested in test-driving the two cars. That's a lot of people! I'm impressed they were able to do that. Hope it turns into more sales. It'd be great to see many more Teslas in New Mexico! 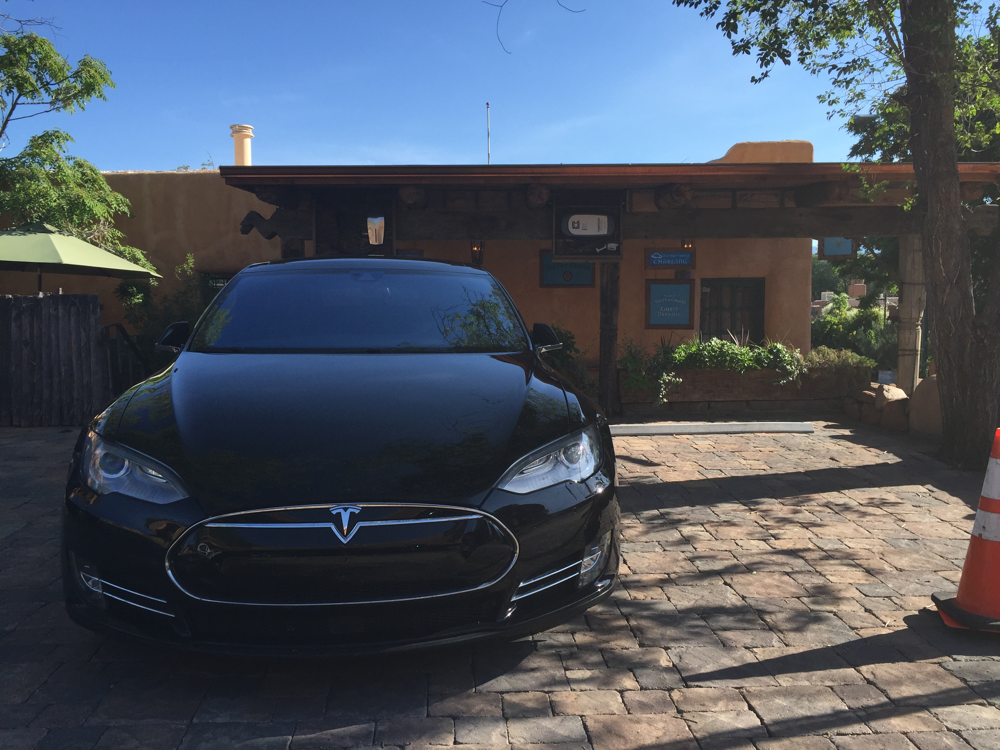 I was surprised that the black Model S (dark gray 21" turbines) that was parked for the event was as dirty as my car. I'm assuming they'll clean it up before the event starts later this morning.

(Sure hope the state's auto dealers group doesn't hassle Tesla for putting on this event. Wouldn't surprise me if they did. I love that Tesla is running this event within the shadow of the State Capitol, whose legislature (which in aggregate allegedly received about a half million dollars in "contributions" from the auto dealer lobby for the 2015 session alone) passed laws that effectively ban Tesla from any sales or service presence anywhere in the state. I'm workin' on changing that law. Meeting with my first state senator next week. Hope to meet many more.)
•••
B

What are they doing for charging?
••• 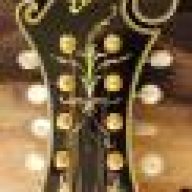 Barry said:
What are they doing for charging?
Click to expand...

Look above the car on the beam and you can see an ingenious placement of an HPWC and to the right what looks like a J1772 Charger as well. I'd guess this is at the Inn of the Five Graces.
•••

I was just in Santa Fe in February, my in-laws are from New Mexico. I wasn't aware that NM didn't allow Tesla showrooms. When Tesla puts in a SuperCharger at Raton/CO Border I can visit New Mexico from Colorado Springs. The I-25 missing link is the border...
•••