I'm on a road trip and arrived at the Coeur d'Alene Idaho Supercharger to find four Tesla employees from Bellevue Washington on their "I90 Tour" giving demo rides as part of the Billion Miles program. They had thoughtfully set up a small tent so we had some shade to relax in while charging! 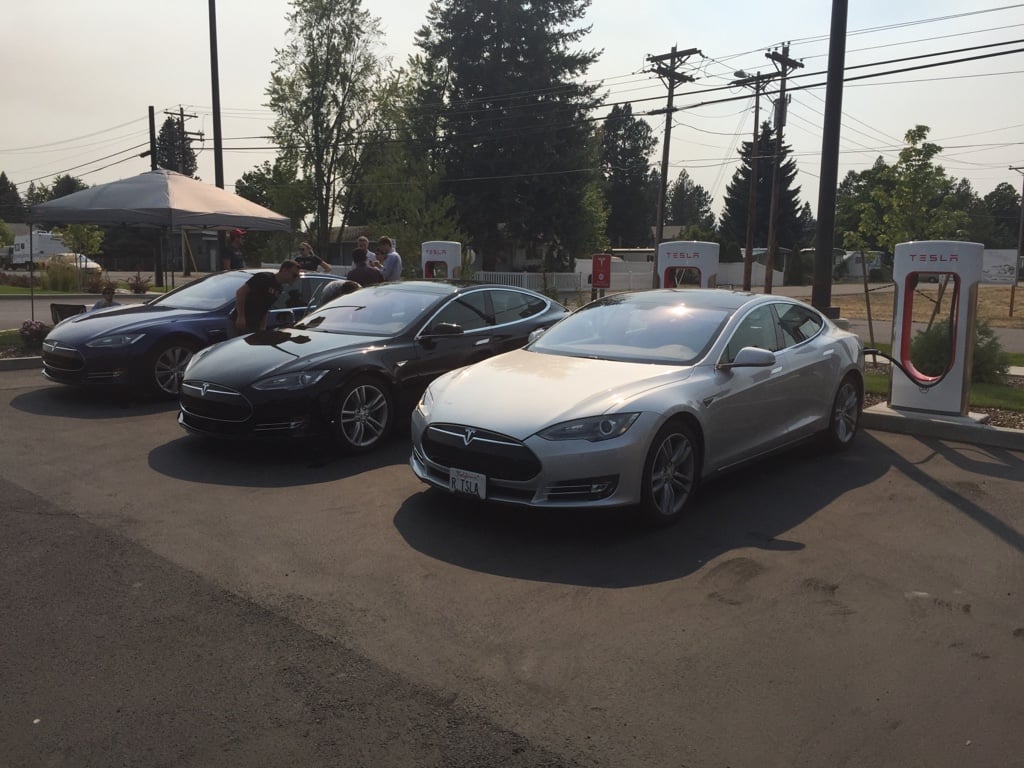 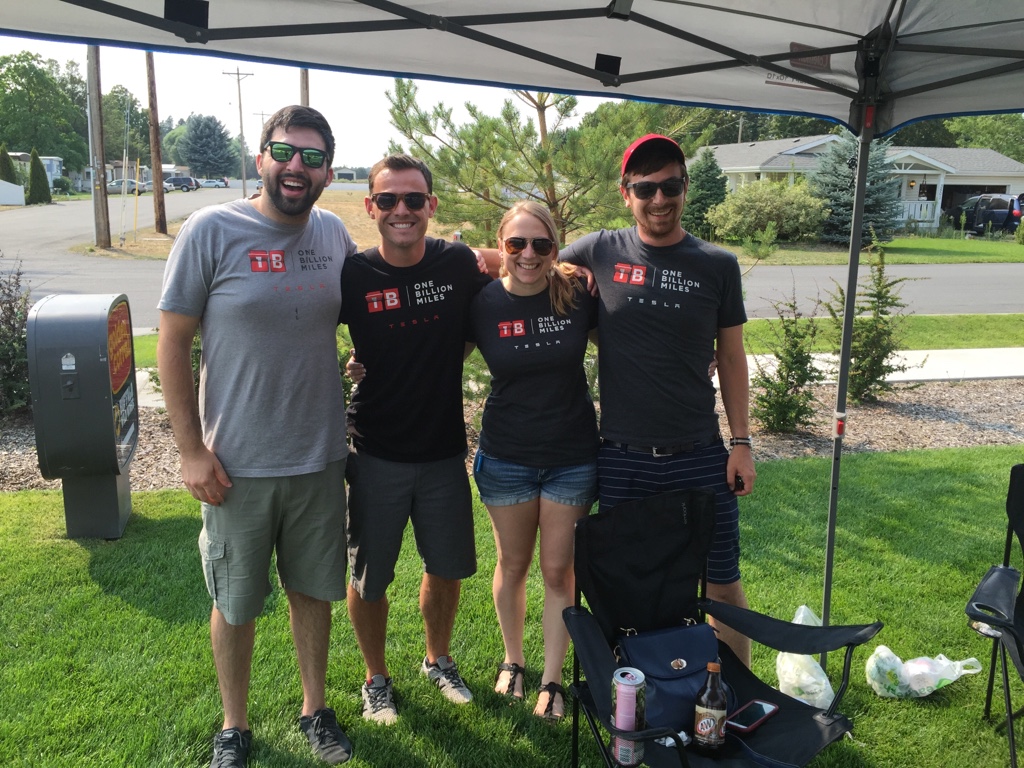 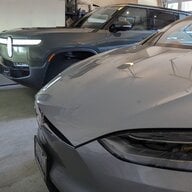 It's celebrating that Tesla vehicles have topped 1 billion miles driven.

This particular tour was a nearly 2-week effort covering mostly Montana. Trip details were planned by the woman in the picture. My son (a field biologist that works at Tesla when not out in the field) had been part of the crew the first week. In the picture above (thanks ecarfan) three of the four employees I know because they had come to help at the Seattle delivery center when I was a temporary contractor in June. Great people; fun to work with. (I believe the fourth one is a new employee that I have not met).

They had mostly been hitting destination chargers and some Superchargers. My wife happened to take a trip through Montana at the same time and saw my son at two of the Superchargers. (They had planned to meet at one. As my wife was leaving another Supercharger on her way home, she saw my son arrive with a test drive customer, so she turned around to give him a hug. I told him he should have told the customer that owners are so happy they hug all the employees). They gave a LOT of test drives. And my son was very impressed by how nice a lot of the hotels with destination chargers are.

He also noted when he got home after a week of driving an 85D pictured above: "The transition back to the Prius has been rough".

Some random pics from my son. Note they'd had a break and went on a hike: 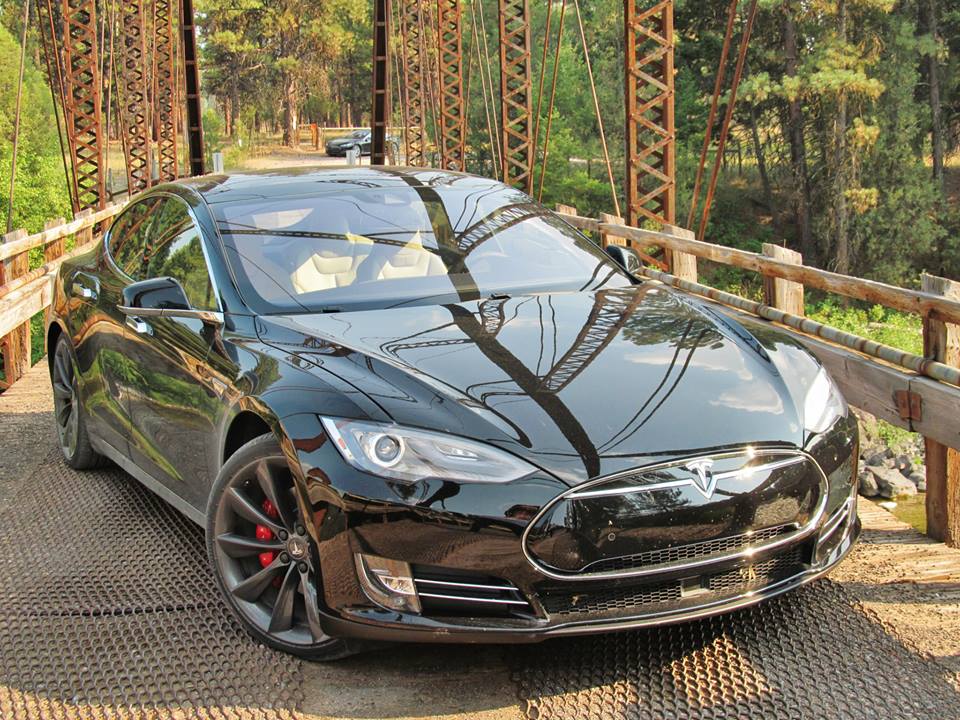 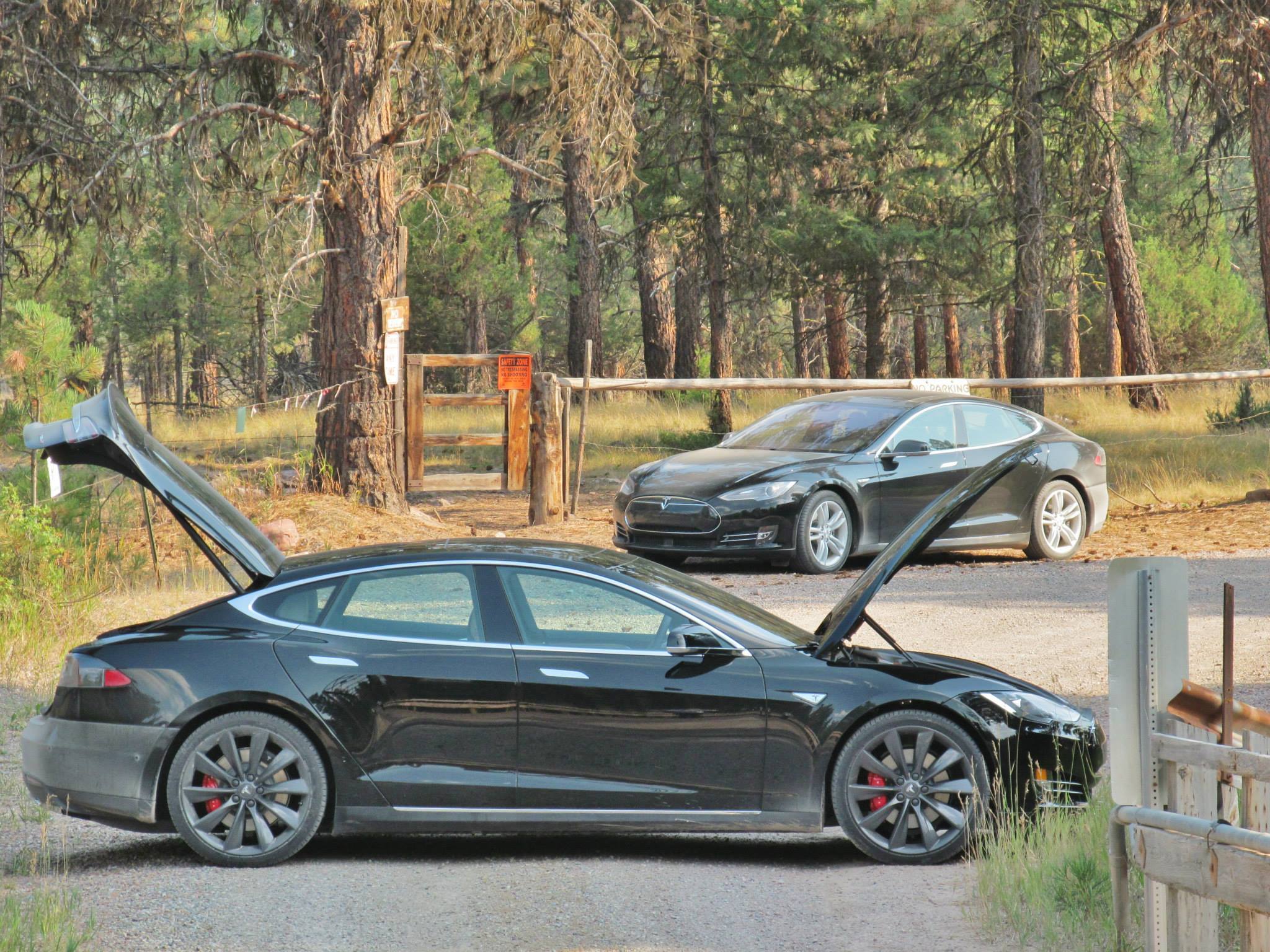 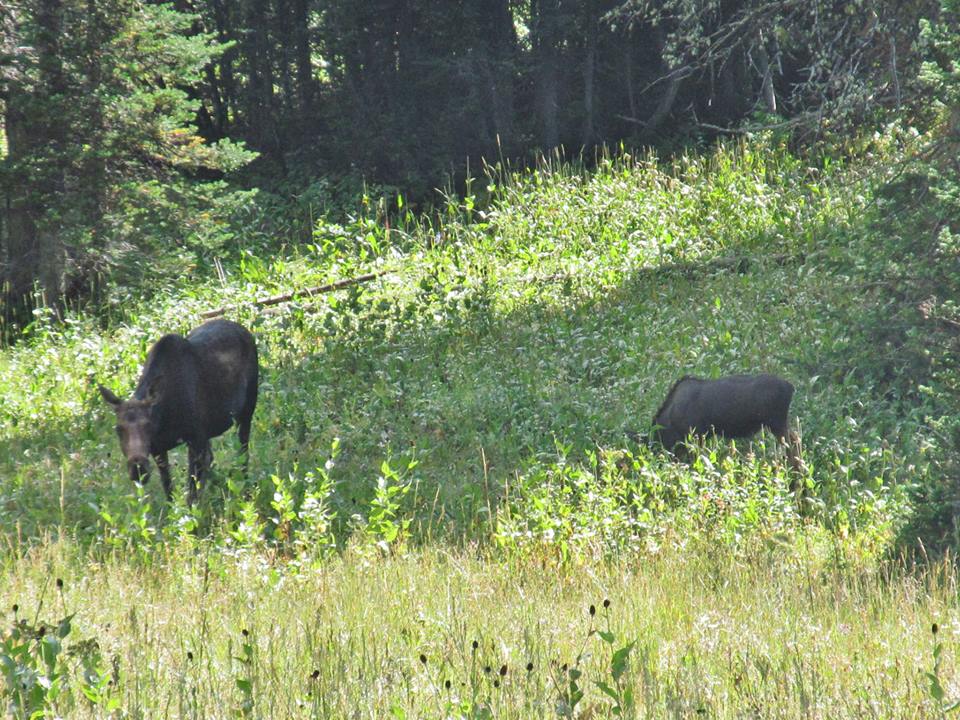 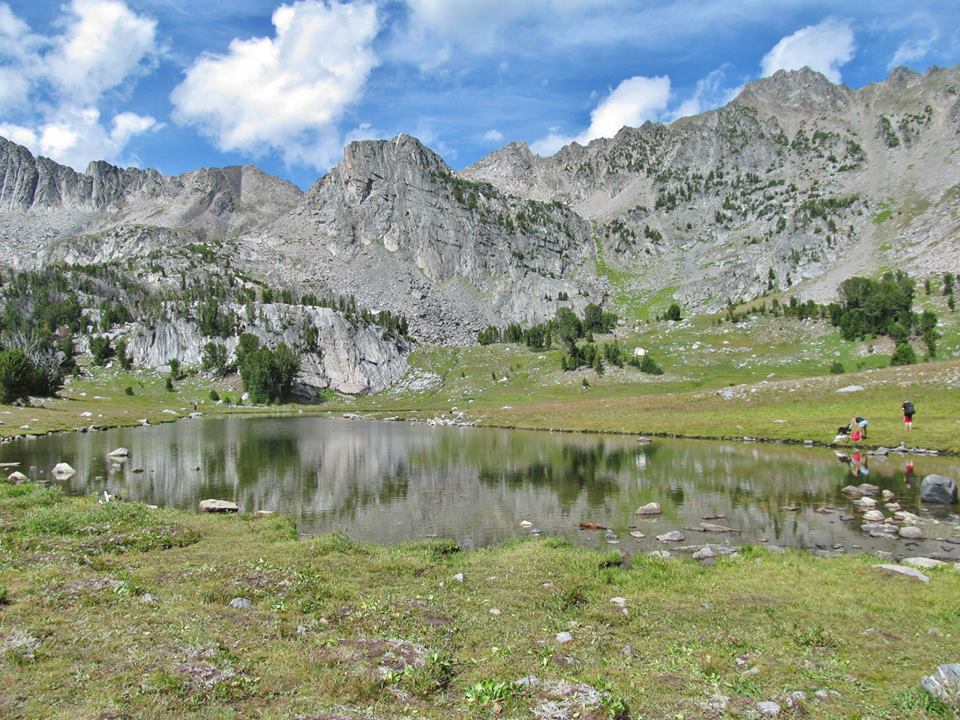 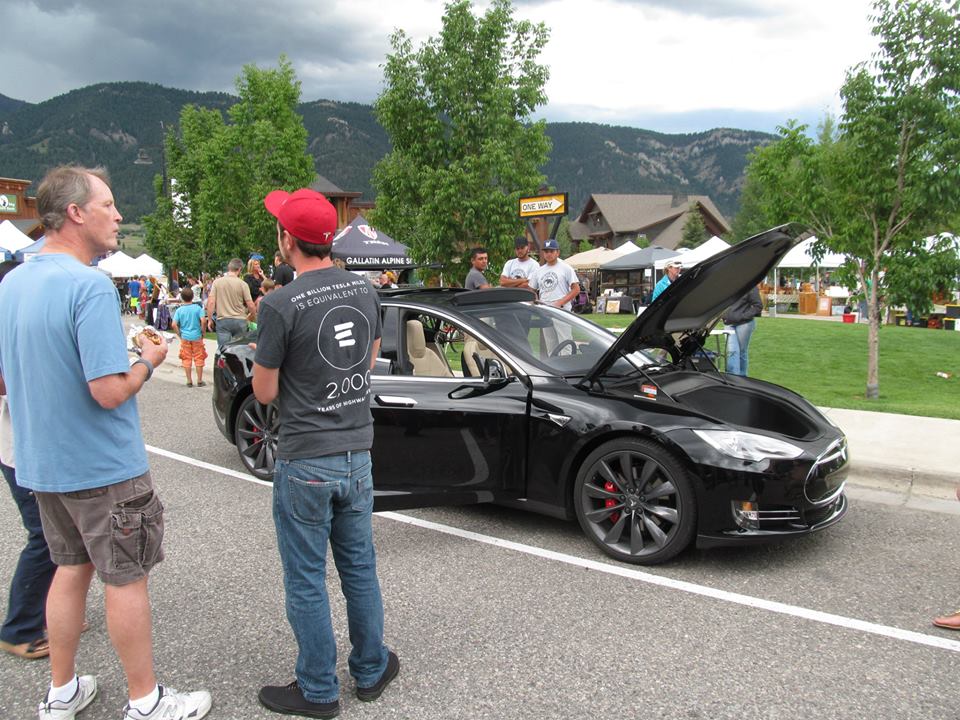 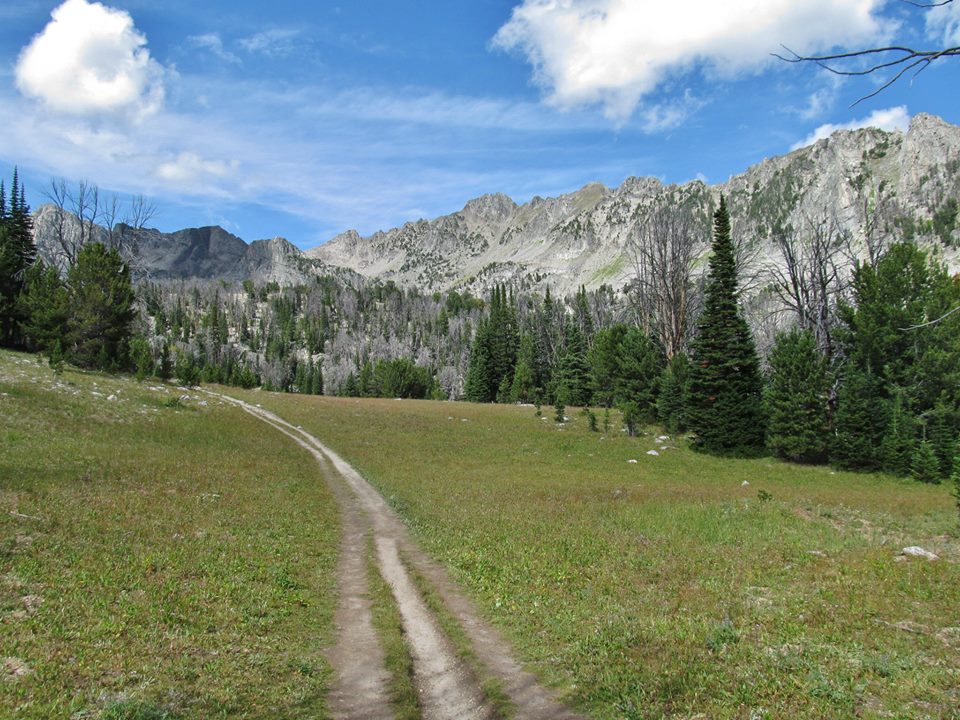 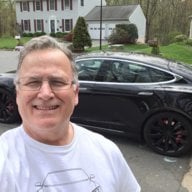 Cool story everyone - great collaborative effort! I just did a cross counry drive from Virginia and my in-laws live about 3 miles from the Coeur d'Alene Idaho Supercharger, so it is cool to hear this story!
•••