I’ve loved this car. I originally bought it for my commute, after doing the same with a Tesla Roadster for 2 years.

Then I changed jobs and moved to the city, and my commute became a 4 block walk. I no longer needed a car, but I kept it because I loved it.

Now in 2 months we're moving to Portland, and my new condo wants $6K to have a charger installed, along with $15/mo for the 3rd party charging service. And I’ll still have a non-existent commute so I’m not really driving that much anymore.

While I still love love this car, its getting harder and harder to rationalize keeping it. I wanted to ask whether there was any advice on pricing, best place to sell, or on the off chance anyone here would be interested, here’s the info:

Exterior is in great shape and the interior is like new (actually still has new car smell). Tires are due for replacement within the next few thousand miles. 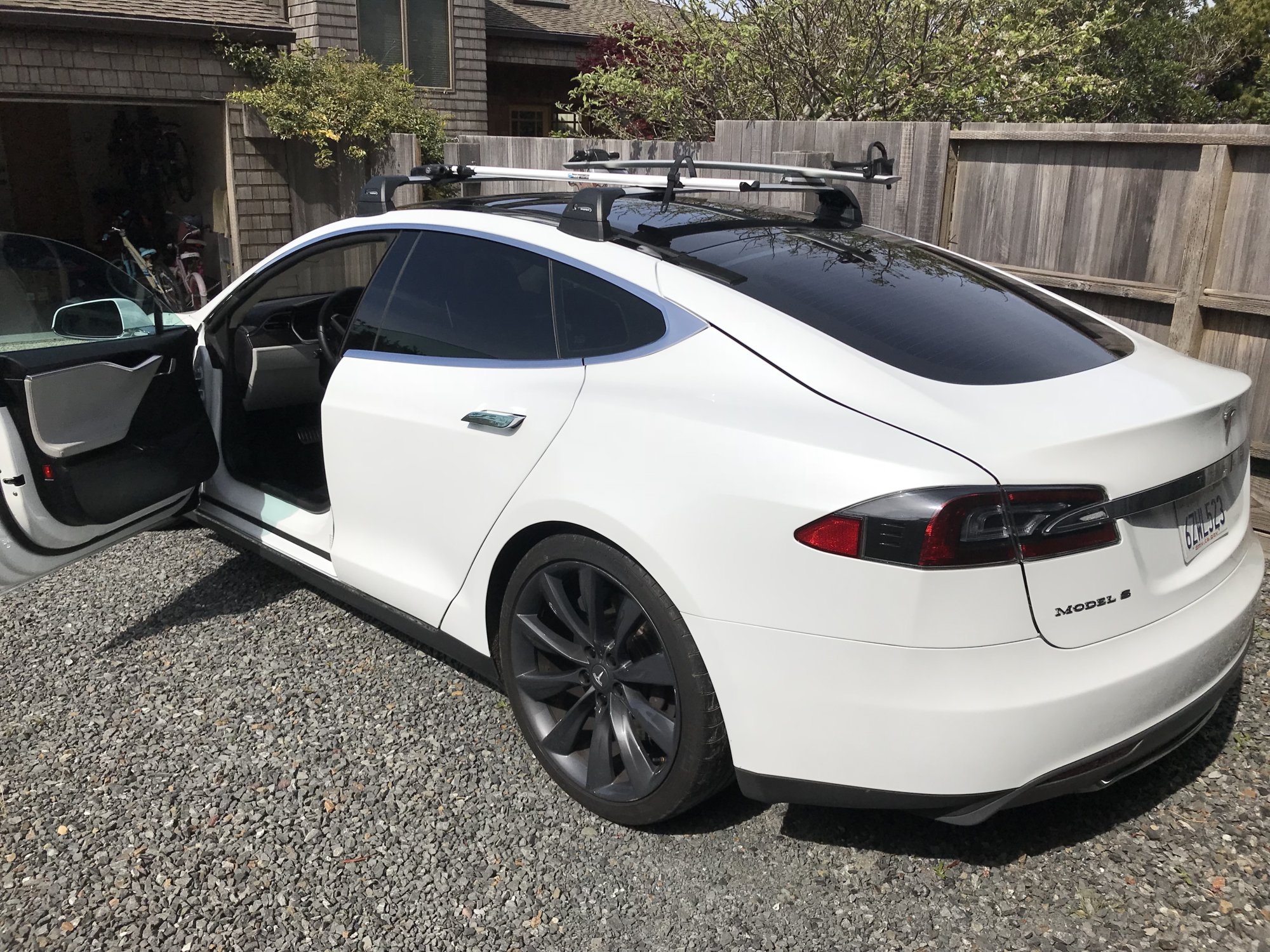