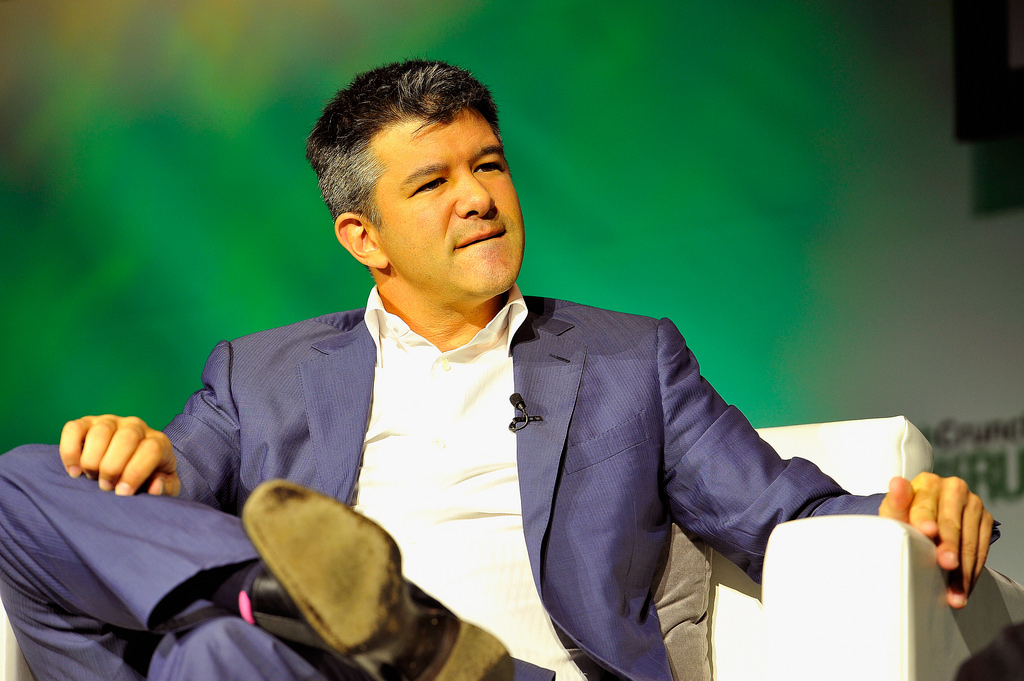 Uber CEO Travis Kalanick resigned Tuesday, leaving the helm of the ride-hailing company he founded after reports of sexual harassment, discrimination and unsavory business practices at the company.

The New York Times first reported Kalanick’s decision. According to the report, Kalanick’s move came after significant pressure from the company’s investors. He will remain on the board of directors.

“I love Uber more than anything in the world and at this difficult moment in my personal life I have accepted the investors request to step aside so that Uber can go back to building rather than be distracted with another fight,” Kalanick said in a statement.

Uber has aimed to revolutionize transportation. Apart from its ride-hailing service, the company has also invested heavily in autonomous vehicle technology. Months of scandal have rocked the company, gutting its executive suite. Uber is now missing a CEO, COO, CFO, CMO and other high-level positions.

This seems like a prime target for greedy activists to take over a wealthy company, so they have more power, control, and money. The reason Tesla doesn't fall victim to that is that Elon rules with an iron fist. He says things like "I will never leave the company" and things like that.
•••

According to the article below:

it says Elon Musk will step down from Tesla after successful Model ≡ launch.
•••
O

Tam said:
According to the article below:

it says Elon Musk will step down from Tesla after successful Model ≡ launch.
Click to expand...

Good he doesn't care about Tesla anyway, it is old hat to him. He is on to bigger and better things like space rockets and tunnels and hyper loops. He has proven he can do it why should he be bothered with day-to-day stuff?
•••

Tam said:
According to the article below:

it says Elon Musk will step down from Tesla after successful Model ≡ launch.
Click to expand...

Unfortunately, that article falls under this:
Betteridge's law of headlines - Wikipedia

BMW, Daimler Partner on $1B Program for All-Electric On-Demand Transportation