A SpaceX Falcon 9 flew for a record ninth time Sunday, delivering a batch of 60 Starlink satellites.

The rocked launched from Pad 39A at NASA’s Kennedy Space Center in Florida at 6:01 a.m. ET. The rocket also successfully landed on SpaceX’s drone ship “Of Course I Still Love You” stationed out in the Atlantic Ocean.

With Sunday’s addition to the constellation, SpaceX has now launched 1,325 satellites. SpaceX has been launching the satellite’s batches of 60, aiming for an initial constellation of 1,440.

SpaceX is building the Starlink constellation to beam highspeed internet service around the world. Starlink is currently in beta, serving about 10,000 customers. The price is currently $99 per month plus a one-time fee of $499 for the user terminal, mounting tripod, and router.
Click to expand... 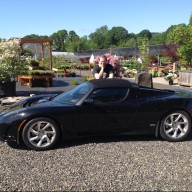 4 days later - its awesome to see how fast SpaceX is moving on this.
•••

According this this (List of Falcon 9 first-stage boosters) the booster will be B1051-8 - which will be another SpaceX record for most times a booster has been reused.
Reactions: Grendal and HVM
••• 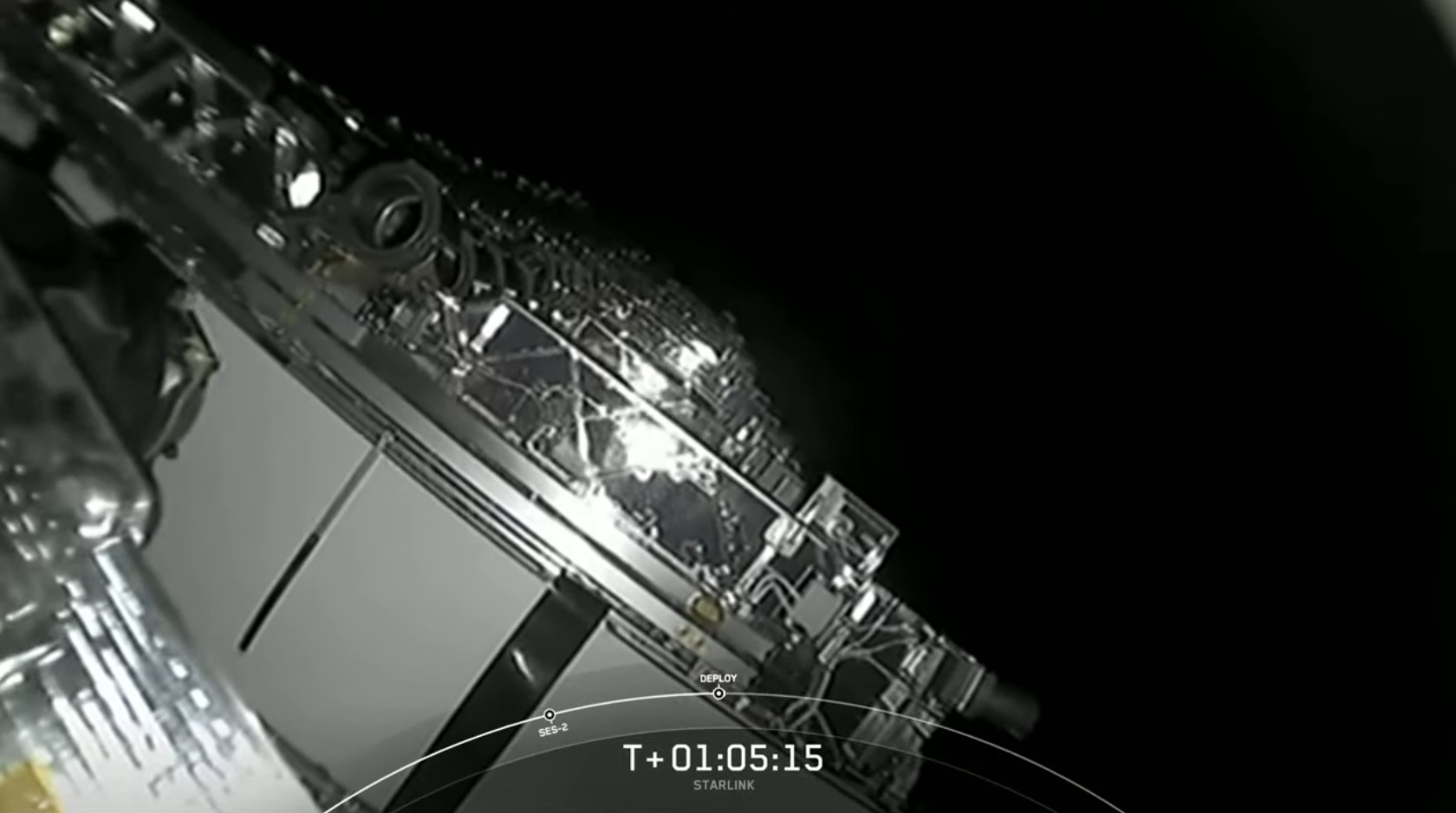 Still find this pretty amazing. 9th successful flight of this booster. Next time around will hit the design aim. At present no one else seems close to achieving booster landing and SpaceX are already testing their next generation Starship.

Watched Neil Armstrong take his 'small step' and hope to live long enough to see someone step onto Mars. After a long gap exciting times are back.
Reactions: adiggs, scaesare, e-FTW and 2 others
•••
M

Sure make it look easy- I know it's so hard. Amazing. Loved the IR imagery after stage sep, with S2 thrusting away and the IR camera staying on stage one- wish they'd have kept that camera showing longer.
Reactions: e-FTW, Nikxice, Grendal and 1 other person
••• 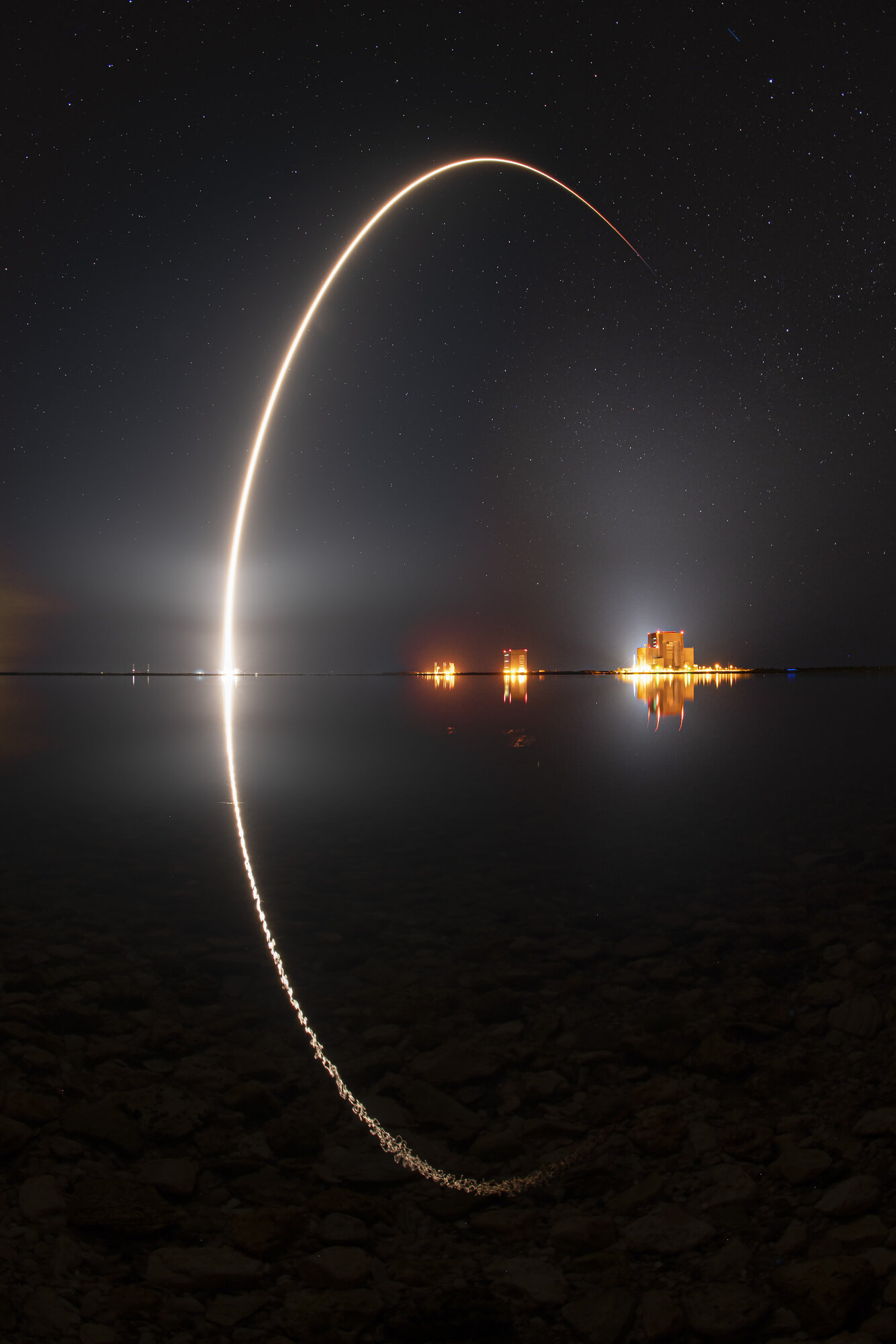 Complete success again. B1051 is the life leader at 9 launches and landings.
Reactions: e-FTW, JohnnyEnglish and HVM
••• 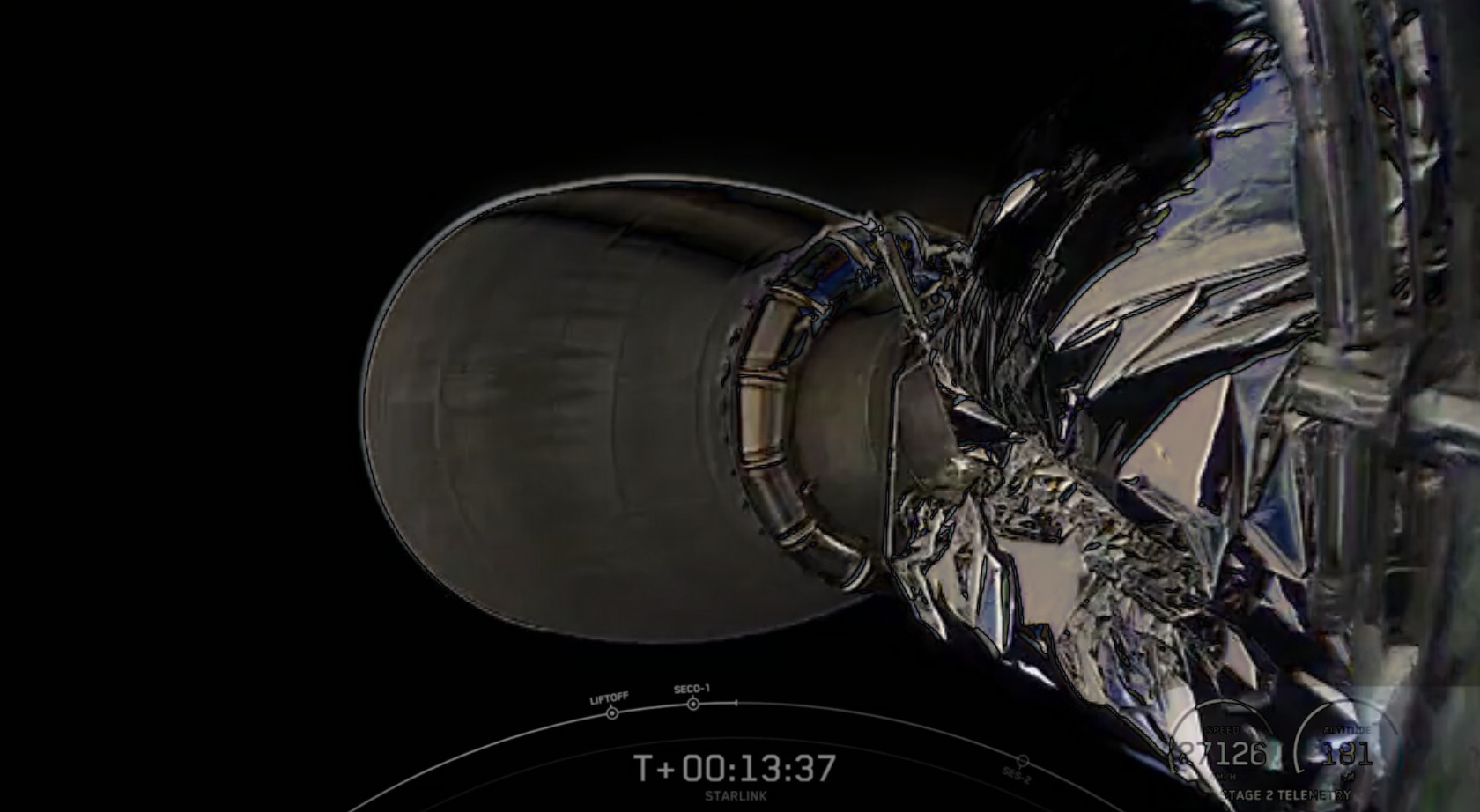 MyJoule said:
Sure make it look easy- I know it's so hard. Amazing. Loved the IR imagery after stage sep, with S2 thrusting away and the IR camera staying on stage one- wish they'd have kept that camera showing longer.
Click to expand...

Agreed, IR is very neat. You can clearly see the hotspots on the fairing and the gridfins. In case there was any doubt those speeds in the thick parts of the atmosphere create heat. 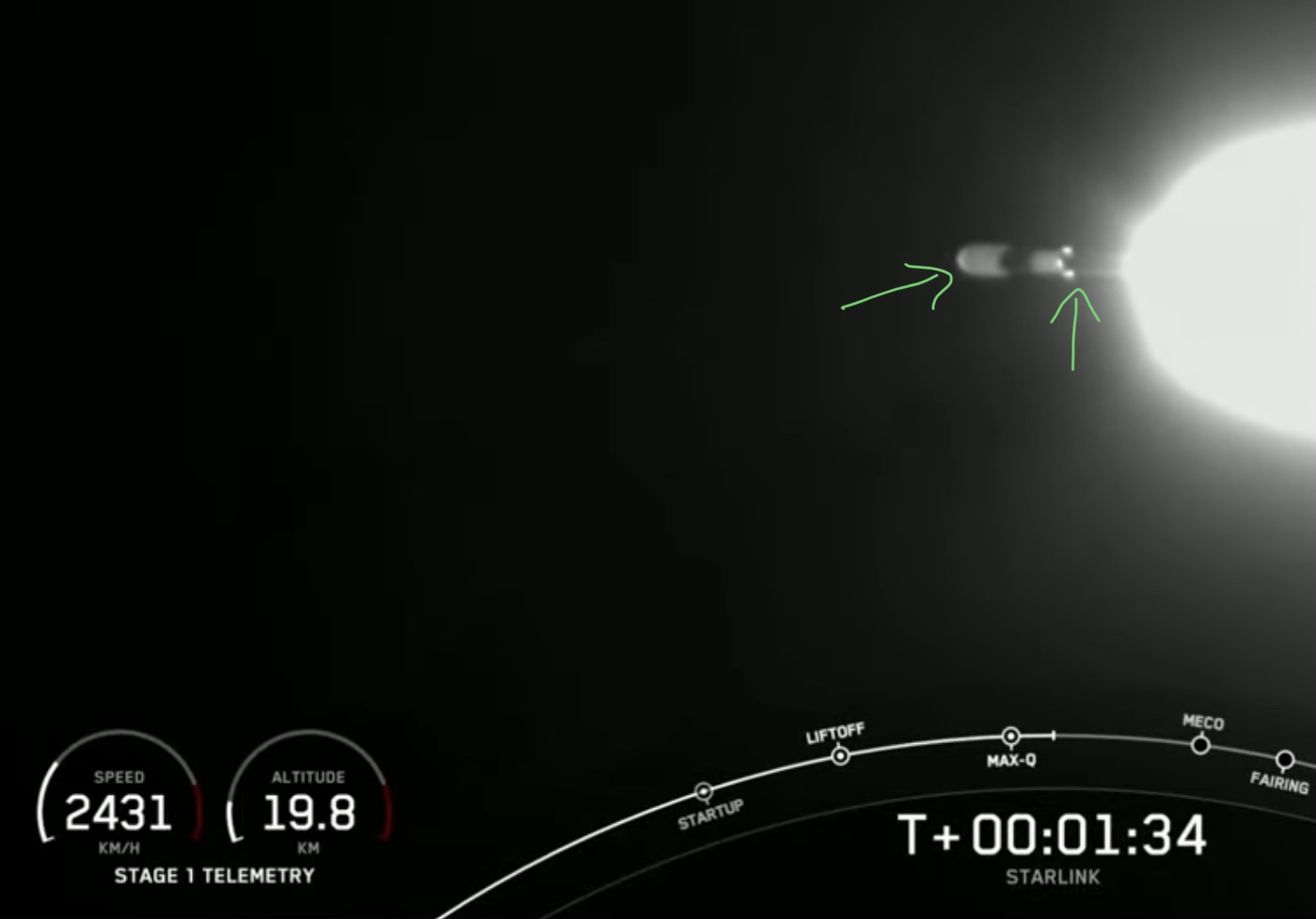