Tesla Gives a Look Inside Gigafactory 3 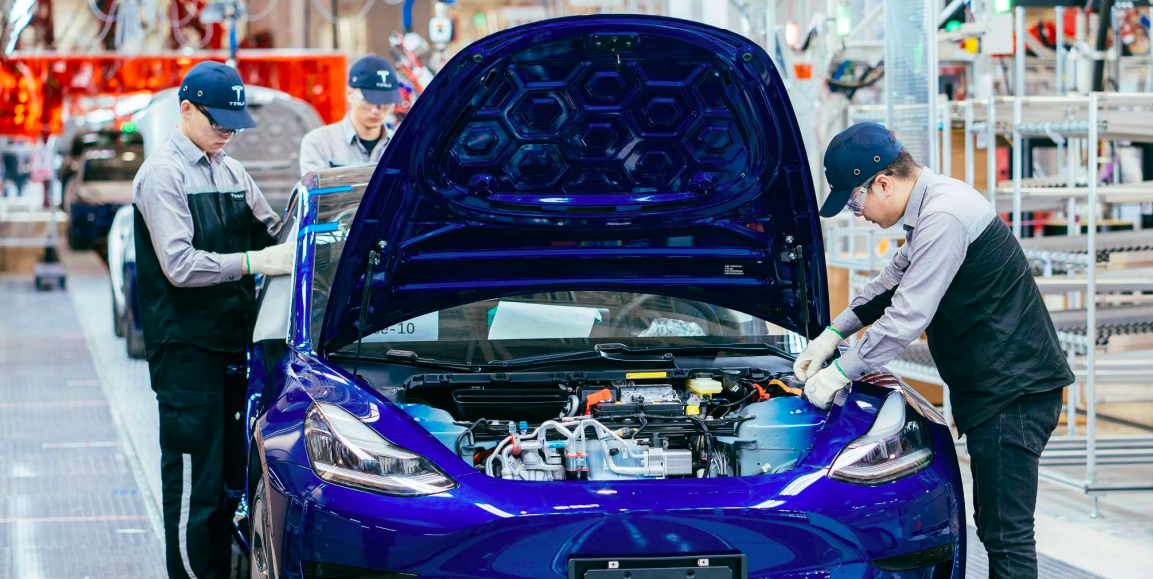 Tesla has released photos inside Gigafactory 3 in Shanghai that show the production facility is poised to start pumping out Model 3 and Model Y vehicles.

In its Q3 2019 earnings report, Tesla confirmed that trial production has started at the plant, and pending government approval, the factory will likely start manufacturing ahead of schedule.

“We are already producing full vehicles on a trial basis, from body, to paint and to general assembly, at Gigafactory Shanghai,” Tesla published in its Q3 update. “We have cleared initial milestones toward our manufacturing license and are working toward finalizing the license and meeting other governmental requirements before we begin ramping production and delivery of vehicles from Shanghai.”

Check out photos of the factory below.

Bigger photos would be nice.
•••
I

Looks to be battery pack cooling and 12 volt battery
••• 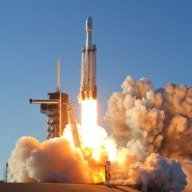 MichaelP90DL said:
Bigger photos would be nice.
Click to expand...

Click on the Q3 Tesla earnings report, the bigger photos are in the photo section.
Reactions: Fiddler and MichaelP90DL
•••
M

More Teslas- that's great. However, I sure hope Tesla can keep up with service demands, as this seems to be their big downfall. My new X, with 850 miles, has been in service center since October 14.
Mary
Reactions: MichaelP90DL
•••