Tesla Social Meetup in Dedham, MA - and seeing the Model X for the first time 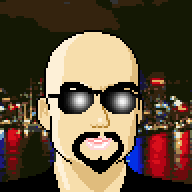 So this morning Tesla had a ‘social’ at their Dedham, MA showroom & service center for owners – and soon to be owners like myself. Basically it was two hours of informal presentations by a couple of the local Tesla people about what the company is doing (no real revelations if you’ve been keeping up) and then freeform Q&A. I didn’t count but I’d guestimate about 40 people where there. During the Q&A I think the audience had as many, if not more, of the answers than the staff did (I had a couple); Tesla geeks. It was good for me as an future owner to be because I got to hear firsthand from a lot of people who are very happy with their vehicles and Tesla in general, and also some real world comments about dealing with Superchargers, destination charging, etc.

But the real reason I went was because I figured they’d have a Model X on hand that I could look at – and I was right. It was my first time seeing one in person. Actually I saw three Model Xs on the property, but two were customer vehicles waiting to be picked up. We were able to check out the third inside and out – it was white, with white seats and black headliner and trim. Which was very, very sharp looking – and something I’d *never* buy. There is no way those white seats are going to stay white unless you wear very, very colorfast clothing. As I go for black denim – not happening. ;-)

I was able to sit in the driver’s seat and satisfy my lingering worries about being able to fit comfortably – I had enough headroom, hip room, legroom, etc. No reservations left – can’t wait for mine.

I didn’t take photos because it was outside and it was a grey, rainy New England morning – and on top of that there was a crowd around the vehicle so there wasn’t much chance to get clear shots. I was going to try to grab some once people dispersed, but they’d up and moved it back to the secured area before I could. No big loss; there are a lot of photos online.

Well, I took *one* photo - which is why I decided I might try again when more people cleared out. 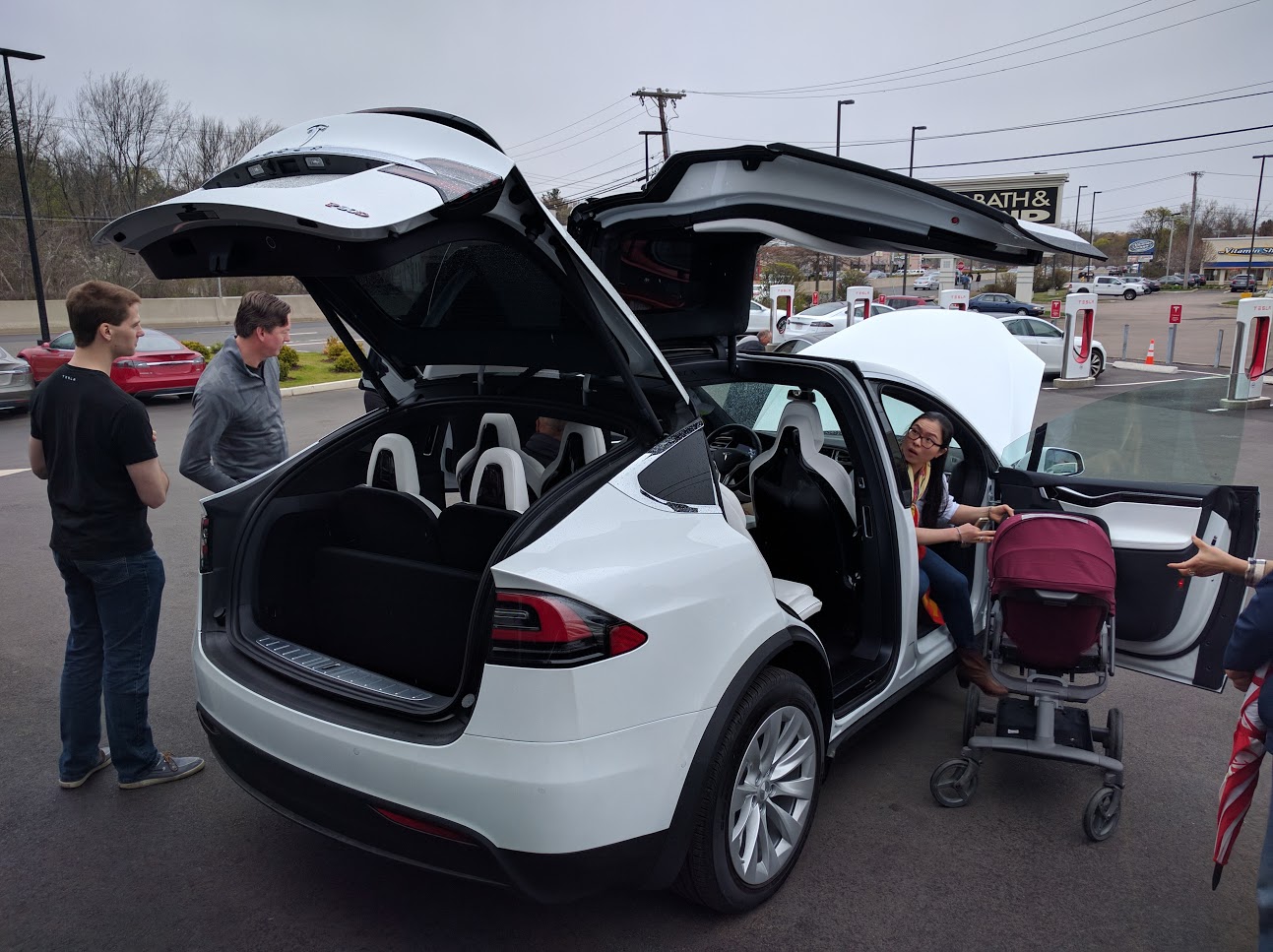 However, there are some things you can’t tell from photos – and because of that I’m changing my Model X order from a 5-seat to a 6-seat. Why? Well, multiple reasons:

- It might seem counterintuitive, but you get *more* usable cargo space with the six seater than with the five seater. This is due to the middle seat in the second row – it has minimal motion front-to-back. The two outer seats can be moved to extreme forward positions, designed for entry to the third row even if it is not there, and when all the way forward it adds a couple of feet to the available length for cargo. *Except* in the five (or seven) seat model – the middle seat only moves forward a few inches, and that becomes the limiting factor. Further, without the middle seat you get even *more* length between the two outer seats for very long items.

- The middle seat isn’t as usable as the others – it has less headroom. There is a ‘spine’ down the middle to carry the doors, and this cuts into the clearance a fair bit.

- Visibility via the rearview mirror is already fairly poor and the middle headrest cuts into it even more. (And a middle passenger would pretty much block it completely. Yes, I know you can use the rearview camera instead.)

- Someone sitting in the middle seat of the second row would not only have to deal with reduced headroom, but they’d also be squashed in between two other people. I think that would reduce the comfort for everyone. I’m not likely to need to haul more than four people, but should I ever need to, after seeing it myself, I think the third row seats *without* the middle seat in the second row would be more comfortable. If more legroom is needed, someone in the third row can sit with a little angle and stretch their legs into the empty spot.

- With the six (or seven) seat model the ‘load floor’ in the back with the seats folded is level with the rear opening. You just slide things right in or out. But without the third row the floor would be lower. I’ve never seen a photo of how this would work (I was told today that they have not yet built a five seater, so no surprise). I asked today and was told the plan would be to ‘lower’ the lid on the storage bin that is normally behind the third row, to make a flat deck with the floor where the seats are missing. But that creates a noticeable height difference between the rear opening and the floor, which means lifting items in and out. I have a similar issue with the trunk in my current car, and it has worn away at the lining and seal on the lower lip of the trunk opening from luggage, etc. I could see the same thing happening with the five seater – plus the lifting.

- Seven and six seat models are being produced now but five seat models won’t be produced until later this year, so I’m likely to get it sooner. (OK, so this wasn’t a major reason, more a perk of the decision. ;-) )

Seeing it for myself I think the six seater is the ‘sweet spot’ for the Model X. Unless you *really* need seven seats, or five *plus* a good deal of cargo (third row folded), you don’t need the seven seater. The six seater has the most versatility. Fold the third row, move the second row forward, and you have the most cargo volume of any of the models, with a flat entry. Use the third row and you can haul up to six people instead of five. And if you only have five I do think the everyone will be more comfortable – the people in the second row have more room without someone in the middle, and the fifth person can use the open space for leg room, and also doesn’t have a neighbor. The opening also means you can dive in and out of the third row without moving the seats, if nimble enough.

Honestly, after seeing it myself I’m not sure why they have the five seater. And one of the Tesla reps told me they never planned to. Originally they were going to only do six and seven seat models, but after the announcement they got so many “What about five seats?” inquiries that they decided to add it to the lineup. Which is also why it is the last to be produced, as there is some redesign to deal with the bin & floor changes to keep the floor level. I can understand why they did it, to address market demand, but after seeing it myself I think the five seater is a poor choice. Go with six seats – and only go to seven if you *absolutely* need it.
Reactions: Jurnimon, David29 and trmmcd
••• 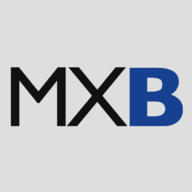 Great write up. I went with 7 seats for my newborn. I bought this super durable baby car seat and if I put on the side in the middle row seat, the car seat will hit the front passenger or driver seat depends on which seat is used. Putting it in the middle of the second row is perfect and middle seat is also the safest place to put a child seat. I already have very little visibility to the back, I don't mind lose it all due to the baby car seat as long as My newborn is at the safest possible position of the car. But I totally agree with you that 5 seats are not as practical in comparing to 6/7 seats. Good choice!
•••

I wonder what the safety difference is between a child seat in the middle of the second row, and one in the third row. Though I is probably a lot easier to get a child in and out of the second row. Especially with a rear-facing car seat.
•••
J