KingOfJericho said:
Orders have always been delivered during the final weeks of the quarter (i.e. Sept, Dec, Mar). I don't expect that to change this quarter. SAs know this, but they also know that customers don't want to hear this.
Click to expand...

I know there is always a big push at the end of quarter but there was a huge chunk of Texas (including those living in my area) people from the other forum that all ordered the same time (first few days in April) and all have delivery days or cars now (happened 1-2 weeks ago), except a couple people like me (for whatever reason).

We can deduce from this is that my car, for reasons(tm), was not made and has still yet to be made. FYI from those Texas orders that were delivered, some had tow hitches 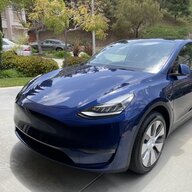 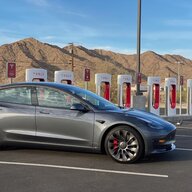 You have gotten texts that is nice. Hope you get your VIN soon.
•••
B

I have had those text 3 weeks in a row starting way back. I think they are just auto text and don't pay attention to them anymore. Its like "well another week we haven't done anything on your car, here is an auto text to 'keep you in the loop'"
••• 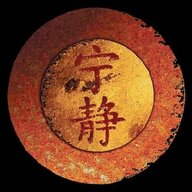 Wow, I didn't really buy that end of quarter stuff until I just ran this little analysis on the spreadsheet. It's probably skewed a little because I bet at least 50% of people don't update once they take delivery.

Looks like historically they do ship more units in the final month of each quarter, and this was SUPER pronounced in Q1 2021. Not so bad in the second half 2020 though.

No wonder people have so many quality control issues!! They are doing a mad rush at the end of each quarter to get things delivered. They probably then spend the first two months of the next quarter trying out new methods of production processing, fixing the errors that they learn in their end-of-quarter mad rushes to get units delivered.

They are probably learning more through each of these cycles and improving the process of production. I'm guessing that the upper management at this factory is trying to get all the lessons learned that they will need for their Austin plant? I'm not sure what's different between the two, but at the very least the logistics of moving stuff throughout the plant and process/production placement as well. Interesting stuff. If Tesla didn't have such a legendarily shitty corporate culture it would be a pretty interesting environment to work in, at least as a person who does process management for a living. It sucks that the worst leadership personalities, are often the ones who we put in charge. 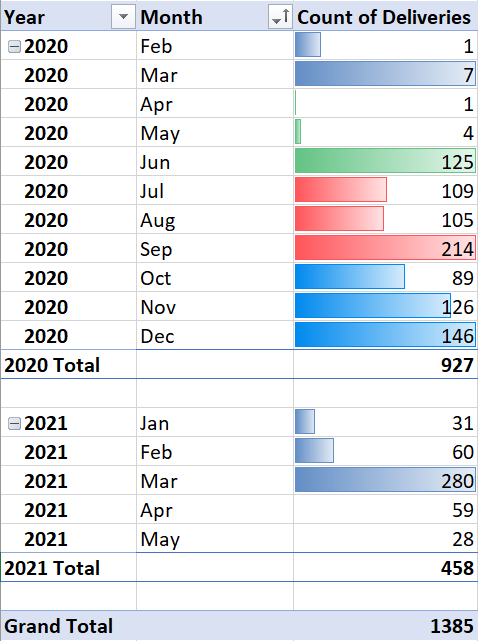 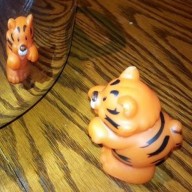 I ordered in mid March and still haven't gotten a VIN. I don't think it's the fact I'm in Canada, but there doesn't seem to be much else it could be. According to the spreadsheet someone else with my exact config who ordered after me, but in the US, has received a VIN.

So, reasons. But I wasn't expecting the car before mid-May anyway. I do want it before June 25th when I'm taking the kids to the cottage.
•••
S 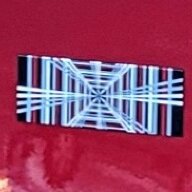