Giru said:
I will text in English since i am not Dutch, but i live in Netherlands. I have my tesla picked up last Saturday in Tilburg and my experience was really bad. I have a white exterior and white interior LR. The area of the driver's seat belt was completely dirty, the back white seat were also super dirty with black stains, the bumper was half way our from one of the sides, and when i opened the trunk, i won't close again, and one window rubber was completely folded. I asked to fix all those thing and the first thing they have fixed was the cleaning for the rest the suggest to make an appointment with tesla mobile to come and fix it, what i refused completely. After pushing i got unmounted the trunk and fixed, unmounted the door rubber and place it well and the bumper fixed. I have gotten from Tesla before the delivery the license plate, as i am not Dutch and i had to register myself. The license plate shows up as a Performance, in the RDW and in any insurance, then i called Tesla to let them know that they gave me a wrong license plate and they said that it was correct, that i was going to get a "base perfomance". Basically is a performance but with the looking of a Long Range, however in Tilburg i got a LR. I have being spoken with the manager there and he said nothing in the registry of tesla said that, so we send an email to the sales guy that promised me that. Now i have a LR, with a license plate referencing a Performance, what give me less insurances companies to choose and a higher rate for the insurance itself. Still not fixed since Saturday, really pissed of about promises and bad thing done. However the car itself is really great
Click to expand... 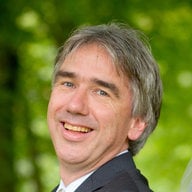 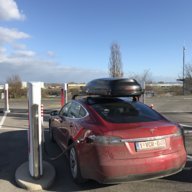 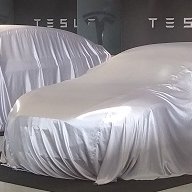 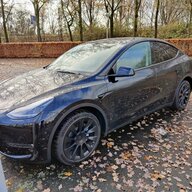 Belgium and the Netherlands Apr 28, 2022
Etmaniac