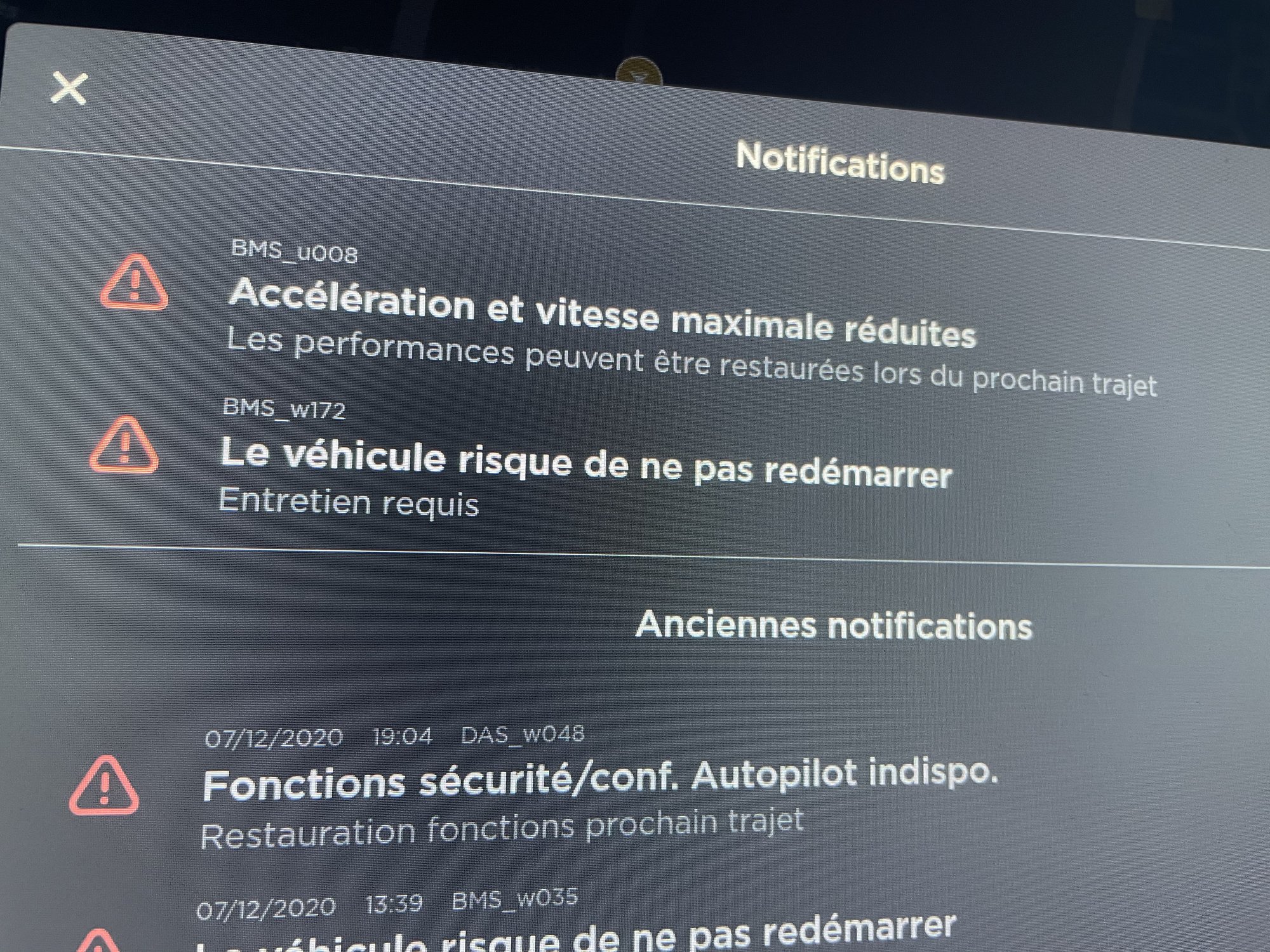 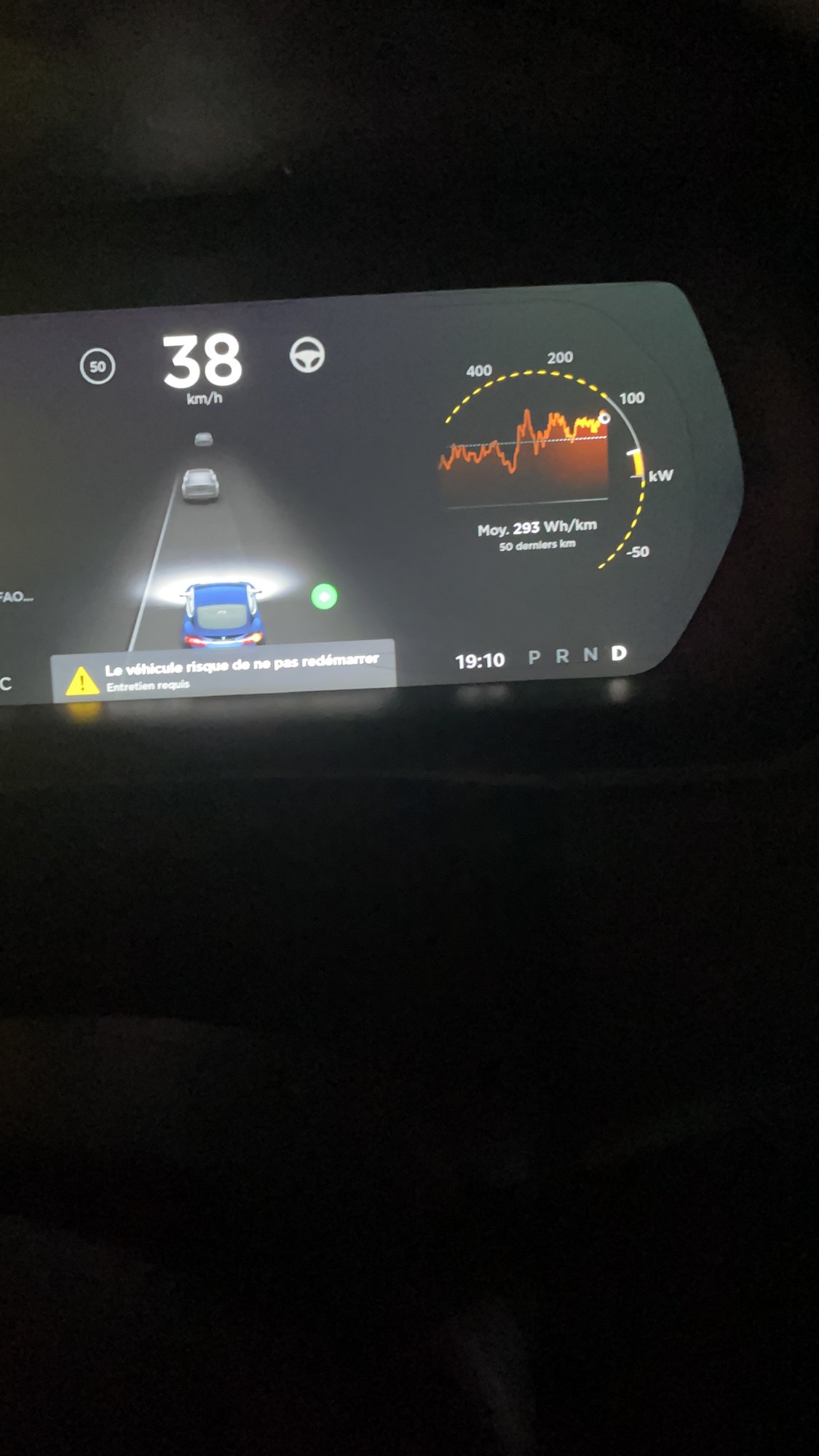 Time to put in a ticket with Tesla.
Reactions: 2101Guy and BigNick

Could be many different things, but if your battery coolant heater is dead, it could cause the reduction in power and regen. Mine was replaced last year and there’s thread about it as well.
Tesla needs to diagnose/review the logs.
J

Yes, it is the battery heater coolant heater. Really disapointed with Tesla service.
See here my story :
Took delivery of our second Tesla, service was miserable.
The new model s performance came with no charge cable for three phase so we cannot charge it at home.
When we took delivery 5 years ago of our P85D, it came with all adapter and a nice leather keyring, etc. The summum feature is now a 7500€ option whereas it was standard in the P85D !
The new car works fine but after returning home, the P85D showed 2 error code and the power was reduced.
According to Tesla, after had all difficulties in the world to call them, it seems to be the heater battery system which is in fault.
The car is not under guarantee since 2 months, it has only 30k miles on it. Tesla is not able to loan us a car while it’s in repair so we have to rent a car by ourself.
We have to tow the car to the SC (250km).
Poor service, not even a single commercial gesture after buying 2x 110k€ car, had all difficulties in the world to reach someone in the phone.
Really disappointed with the Tesla service.
Better to have failure with a Renault, at least you can have a car in replacement.
Reactions: rickyjb and 2101Guy
J

3k to tow a car? That sounds absurd, though that has nothing to do with Tesla. 1k for the battery heater stings, but these are not inexpensive cars.

I would just drive it to the SC and have a rental company pick me up. Not receiving a loaner for non-warranty work is not that surprising.

Wow, sorry to hear that, Johan. The tow cost adds insult to injury. 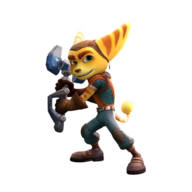 As are many people, it will be the downfall of the company, but sadly it is all Musk's doing so it won't change.
R

Tesla made me an invoice for the towing. 1405 € to go to the SC, same for return to home... Toulouse to Bordeaux.
But yesterday, all the error code were gone... I don't know what to think about this. I'm gona wait. If it reappears, i will send the car to SC...
2

is that euros or USD? Either way, thats..insanity

I bet the SC added 15% to the tow charge for their "add on" since they handled it.