These hats were Owner Swag from the First Ever Tesla Rally. 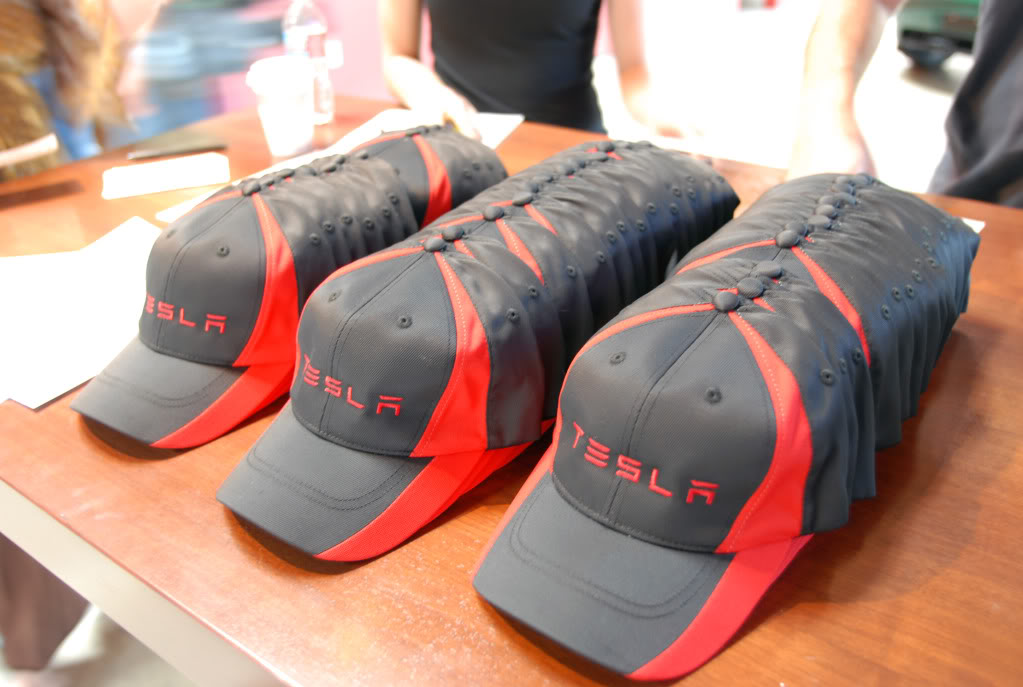 They are printed 2009 SoCal Roadster Rally on the right side to commerate the auspicious event.
We were told specifically that they should not appear on Ebay! but neither of us wear this type of hat. 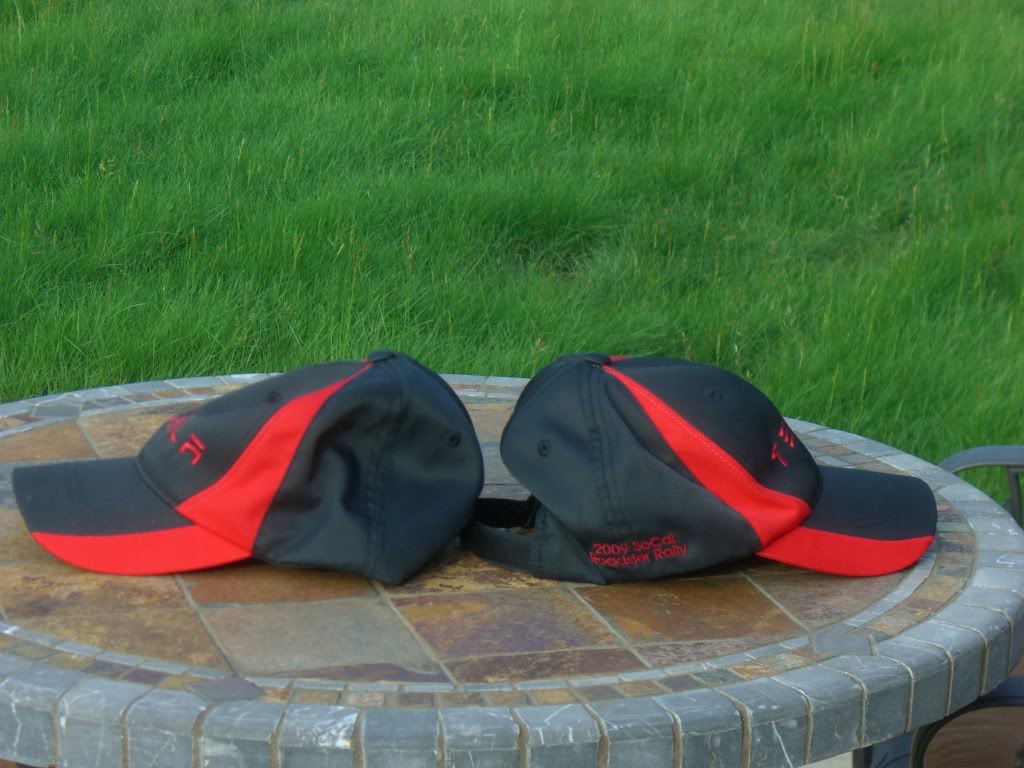 Any ideas how to make this work without going to Ebay? 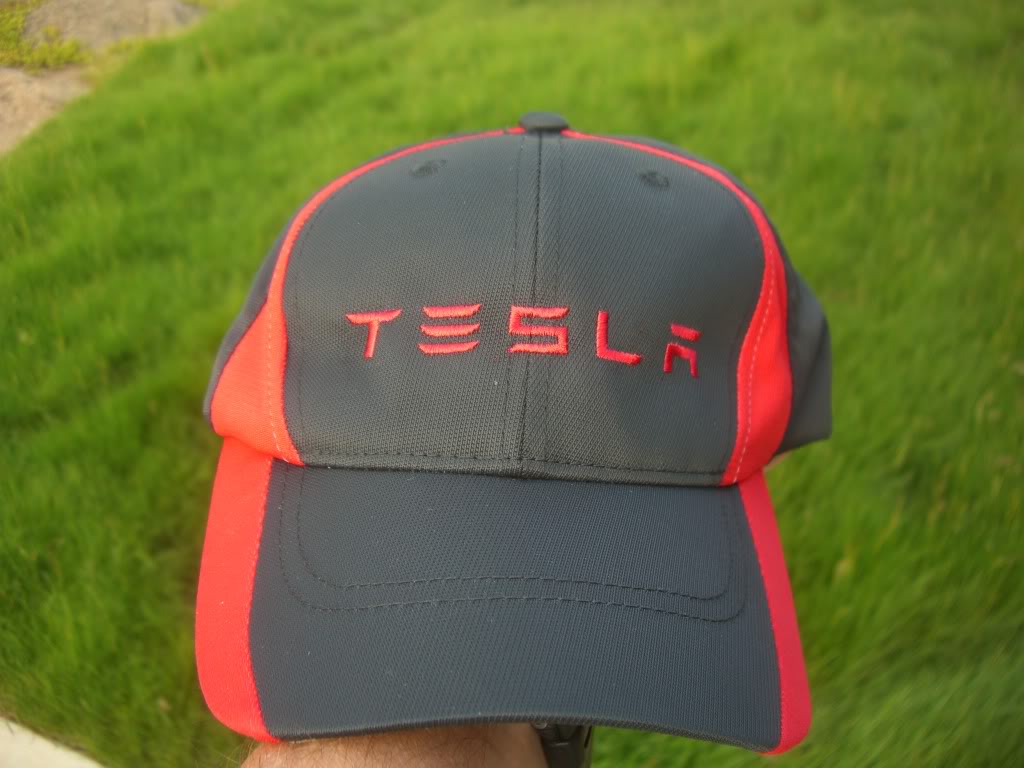 I could be interested, but would like to know how much a charging station would cost. Please email at [email protected] to continue the conversation.

I'd be interested too if you work out a way to do this.
B

I've thought about about contributing to the charger funds, but it's almost exclusively all about California.

Is anyone else interested in getting some public chargers going on the east coast?
D

BBHighway said:
Is anyone else interested in getting some public chargers going on the east coast?
Click to expand...


Definitely! I have completed installation of an outdoor charge connection on my garage. It will be available 24/7 to any EV drivers needing charging in Lebanon, PA.