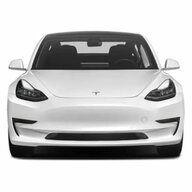 SumOne said:
Good on you for following through with reporting/repairing. That dude was going to leave you high and dry.

The only thing I am not clear on from this thread is how you are supposed to find the guys insurance company? Call your insurance and hope they will look up the info for you?
Click to expand...

I had his license plate number from the video. All Geico had to do was run his plate. His name, vehicle make/model/year, and insurance info show up in my claim portal for the incident on Geico.com. I used that info when calling his insurance carrier, USAA.
Reactions: SumOne
••• 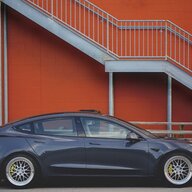 Sweet dude… glad it worked out so far!!! Time will tell if the body shop did a good job or not…
Reactions: Macb00kemdanno
••• 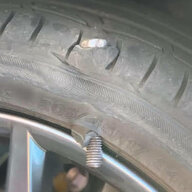 Macb00kemdanno said:
Was out eating dinner with my son, and parked far away from everyone else against a curb. Sure enough, a Silverado parks right next to me. We finished eating and ran to the car because a storm was brewing. Didn't notice the scratches and rear door ding until I got home. Was doing some stuff in the garage tonight when I noticed the damage.

Basically, there's a small chip in the rear driver's door and some light scratch marks that I was able to mostly rub off (I'll have to see the full extent of the damage when it's light outside). From what I can tell though, there are no dents in the aluminum, just scraped and chipped paint. Kinda bummed as the car has been immaculate since I bought it.

Anyway, I went back and found the Sentry footage, and the guy was farting around with his driver's door open. The strong wind (which I mentioned above) caught the door and slammed it into my car. He goes over, observes the damage, then hops back in his truck and drives off. Luckily, the camera clearly caught his license plate in full view.

With that evidence, is it even worth going through insurance for some door dings and a door that will need to be repainted? I don't even know how to go about things as I've never had actual video evidence before when this happened in years past with previous cars. I have Geico, BTW.
Click to expand...

I had a similar situation, except I was at a car dealership. Showed them this video and got it replaced for free and no insurance involvement.
Door dinger
Reactions: KenC
•••

JssonB said:
I had a similar situation, except I was at a car dealership. Showed them this video and got it replaced for free and no insurance involvement.
Door dinger
Click to expand...

He seemed more worried about the Miata.

As for me, another update. USAA contacted the policyholder about the damage. Guy initially said he didn’t recall the incident. I uploaded the video to the USAA claims representative and he called the guy back. He accepted full responsibility and USAA is now processing my diminished value payment.
Reactions: euro.r, KenC, palt and 2 others
•••

Got a call back from the department that handles diminished value claims for USAA. They're going to cut me a check for $1,002 for diminished value. They said that since there was no structural damage and that no panels had to be replaced, that's the value they came to. I'm not gonna argue... I didn't know if they'd give me ANYTHING, but it didn't hurt to try!
Reactions: KenC, NoTimeToLose and jawnly211
•••
J

did you park head-in or back-in to the parking spot? i only ask because so many of us reverse into spots (it must be a tesla thing) and its tough getting the license plate if you do back it in.
•••
M

rpiotro said:
My last car was A Q50 hybrid. About four years ago I got rear ended in a McDonalds drive through. Yes, it takes a special kind of stupid to rear end someone in a drive through. The damage was minor to the rear bumper fascia. The repair costs were about $800. I was so pissed at that a-hole I asked my insurance company to get my $500 deductible back.

So, I went to trade the Q50 in on my short lived Leaf. During the negotiations the sales manger asked "was the car in an accident? CarFax said it was in an accident." If I would have just paid for the $800 dollar repair I would probably be ahead of the game. So think about it.

I have two other horror stories about CarFux. Some other time maybe.
Click to expand...

Carfax would say Damage, it would not say Accident.
That's a major difference.
Reactions: Hiline
•••

did you park head-in or back-in to the parking spot? i only ask because so many of us reverse into spots (it must be a tesla thing) and its tough getting the license plate if you do back it in.
Click to expand...

I parked head-in (red). He was parked back-in on my driver’s side (green). So when he drove off, drivers side fender cam got ‘em. I rarely back in, because I’m usually out shopping or getting groceries and it’s easier to load up with open space than try to squeeze a cart between two parked cars. The only time I really back in is to Supercharge 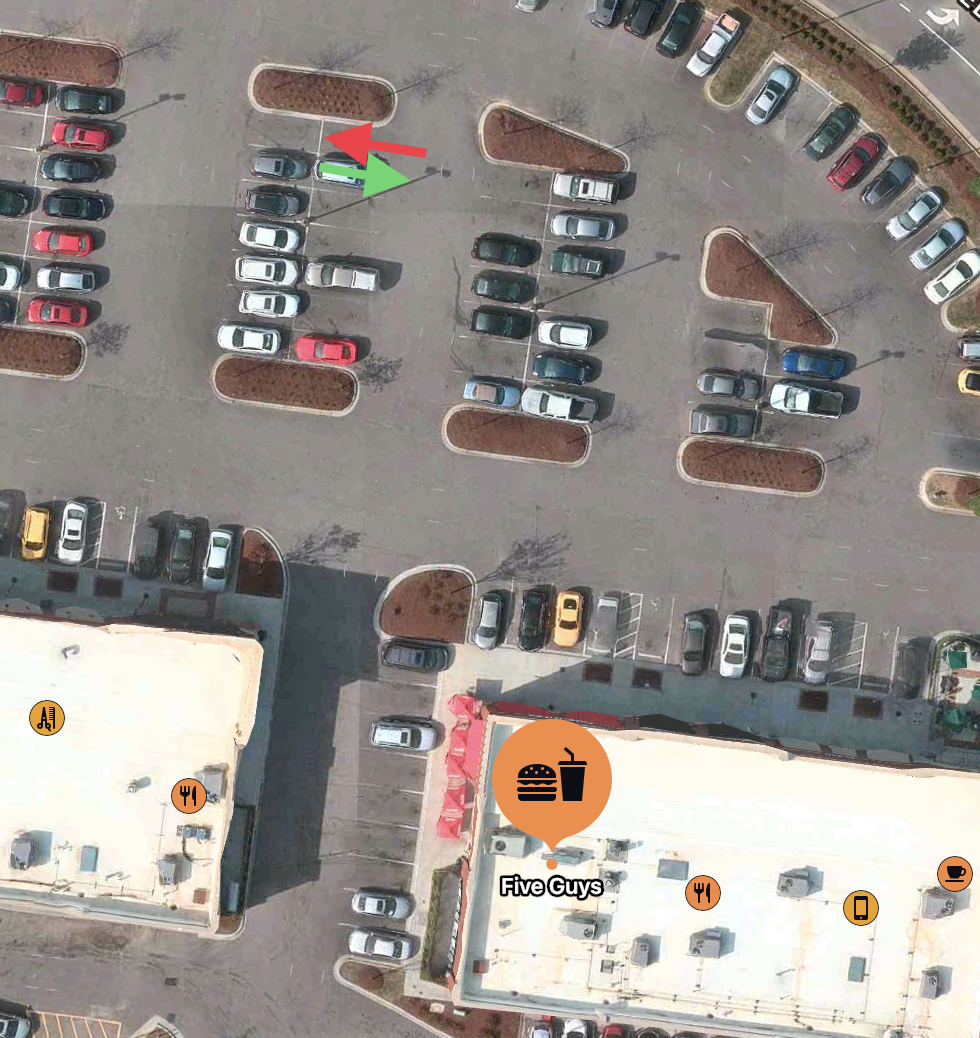 To "Sentry" or not to "Sentry"....that is the question

The UK and Ireland Yesterday at 11:16 AM
linkinruss
L
E
Hit and run caught by sentry mode