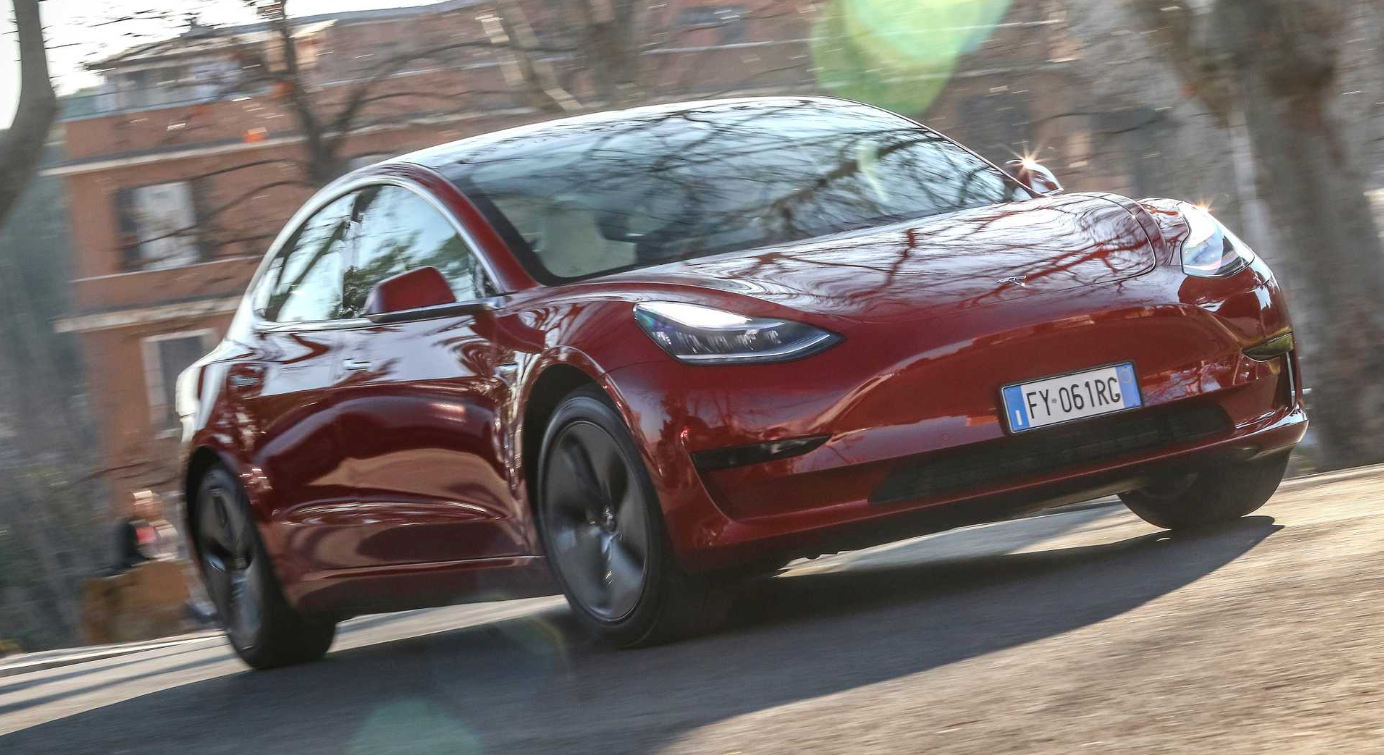 Additionally, Musk also said that the next round of updates will be significant.

“FSD beta build V8.1 normally drives me around with no interventions,” Musk tweeted. “Next version is a big step change beyond that. Tesla is solving a major part of real-world AI. This is not widely known.”

Musk also said this week that Tesla will offer FSD as a subscription. The move might entice some owners to try the self-driving package before they commit the $10,000 to install FSD.

Tesla has not yet announced the price for an FSD subscription, but the rollout of a more polished version of FSD may be timed perfectly alongside the pay-as-you-go option. I guess the “free beer tomorrow” sign at the bar has a better chance of coming true.
Reactions: DanCar, philw1776, am_dmd and 3 others
•••
C

We're really stretching the definition of "next month".
Reactions: pilotSteve, momo3605, DarkandStormy and 1 other person
•••
J

FOOLSLFDRVNG said:
I hope I’m one one of the lucky 100 since I paid FSD with my dads credit card.
Click to expand...

Concrats you must be a finance major !
•••
Q

Elon is maybe from Mars, he likes mars a lot at least

Have we heard that before? Hmmmmm.
Reactions: pilotSteve, boonedocks and techlogik
••• 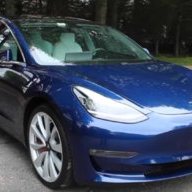 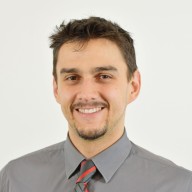 It's now happening in 2 weeks and the way he chose his words makes me believe that this time is for real!
Reactions: FOOLSLFDRVNG, Terminator857, Daniel in SD and 1 other person
••• 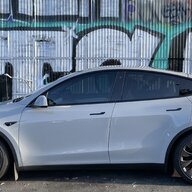 helvio said:
It's now happening in 2 weeks and the way he chose his words makes me believe that this time is for real!
Click to expand... 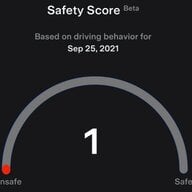