Can someone give a quick summary translation of what they thought?
••• 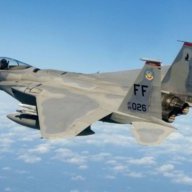 Is it me, or do they make it look like the car died as soon as it hit 0 miles remaining? We know that Tesla builds in at least a few (as many as 17?) miles beyond 0 for knuckleheads who push it too far. 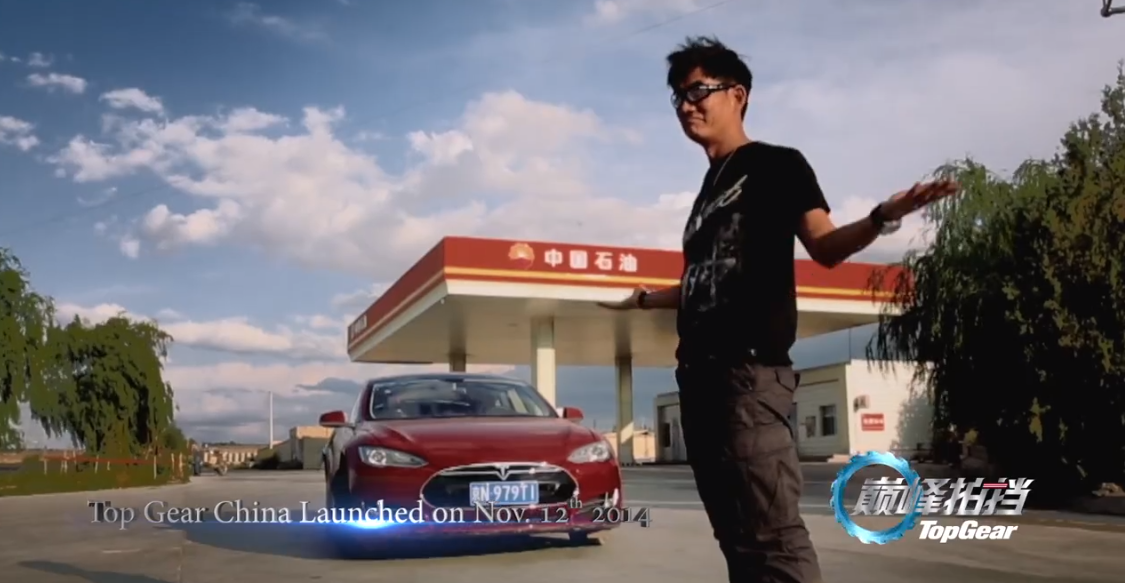 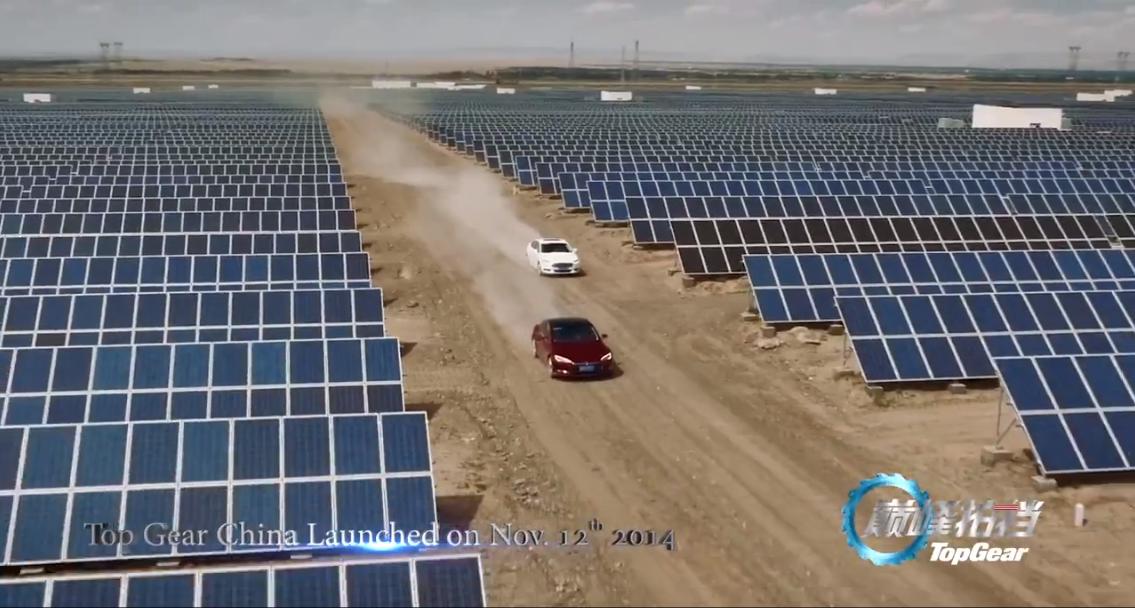 MassModel3 said:
Is it me, or do they make it look like the car died as soon as it hit 0 miles remaining? We know that Tesla builds in at least a few (as many as 17?) miles beyond 0 for knuckleheads who push it too far.

Yap, BS all over again. I can't believe TG would do that again after all that they went through when they reviewed the Roadster.
••• 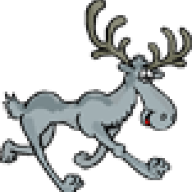 It makes for good TV. If they race an electric car and it doesn't run out of juice, where's the drama? It's like the cooking shows where someone overcooks the salmon, every time.

The judges need a reason to rant and rave like it's the end of the world. "OMG, you OVERCOOKED THE SALMON and your electric car RAN OUT OF BATTERY AT THE SAME TIME! YOU DISGUST ME! Pack your knives and keyfob and leave!"
•••
W

In all fairness, it was done very much in a 'joking' manner. The opponent 'cheated' by getting the car towed on a flat bed for a distance, gaining the advantage. But the 'lesson' they are trying to tell is very similar to the original TG UK one.
•••
L

I'm pretty sure the 17 mile buffer is not there. There has been a lot of discussion about this is the general section. As for Top Gear, didn't that franchise lose credibility years ago?
••• 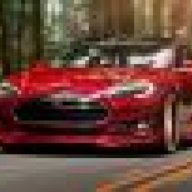 Top gear is to entertain us and every 1 knows in real world we will never have the car in 0km, just like our smart phones when was the last time you had no juice in the phone? for me never.
Can not wait for the UK version when it out. let see what Jeremy slags on this time about MS.
•••

I'll give a brief summary for those who don't want to watch the whole thing or can't understand the language:
1) Challenge: Tesla Model S vs a Ford Mondeo, both 310km (192 miles) of range indicated on the display and trying to make a 310km trip to see which one will have the most indicated range left. There would be a punishment for the loser.
2) They fight over who gets the Tesla and the Tesla driver is surprised at how silent it is after taking off.
2) They travel the route and try to barter with locals for supplies along the way (similar to the Silk Road). Mondeo driver loses the Tesla for a while and Tesla driver got lost. He thought of using GPS but instead pulled out his phone as a GPS to save battery power.
3) They arrive at a solar panel array for some tea/coffee. Tesla driver mentioned the car has an app that can control all kinds of things including the air conditioner. Mondeo driver tricks him away and uses the app to turn up the heat in the car to the max, so that it drains the battery (and later having to use the AC to bring temps down will drain it further). He then stalls for time and then left when Tesla driver was going to the bathroom.
4) Mondeo driver cheats by being towed by the tow truck for part of the way.
5) In the end the Tesla dies about 10km from the destination, and the Mondeo has 74km of indicated range left. Tesla driver has to do 100 pushups.
6) In the conclusion, Tesla driver says he still likes the Tesla as it presents the future of EVs, but Modeo driver says the car is still powered by coal (which might be true in China), and the price gap between the two means they can buy gas for multiple Modeos and still have money left over. Then third presenter says Tesla wishes the gas prices would rise, but currently China gas prices are still only #85 in the world. Then Tesla driver says that is why currently a hybrid is the best choice, with teaser to next episode with Porsche 918.
Last edited: Dec 8, 2014
•••
V

It's obviously entertainment by a storybook and not an objective test. By reading above summary, it seems they target an audience with limited mental capacity.
•••

stopcrazypp said:
I'll give a brief summary...
Click to expand...

Thanks, that certainly helps a lot, given that my Japanese is a bit non-existant. Clearly, then, this was meant as nonsensical entertainment and not really meant to be in any way a meaningful evaluation of the car. The problem is that it still shows Tesla in a negative light. Top Gear should be ashamed and severely slapped for this.
•••

Thanks for the info, I can not understand it too, just looked at the video
•••