Wind turbines are safe for birds

According to this source. I was happy to see this.
One question though, how much of the bird population lives near the turbines? 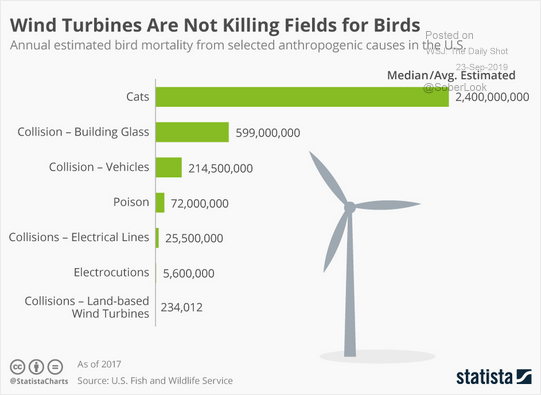 It it's displacing generation from coal or gas you could argue the number is technically negative. 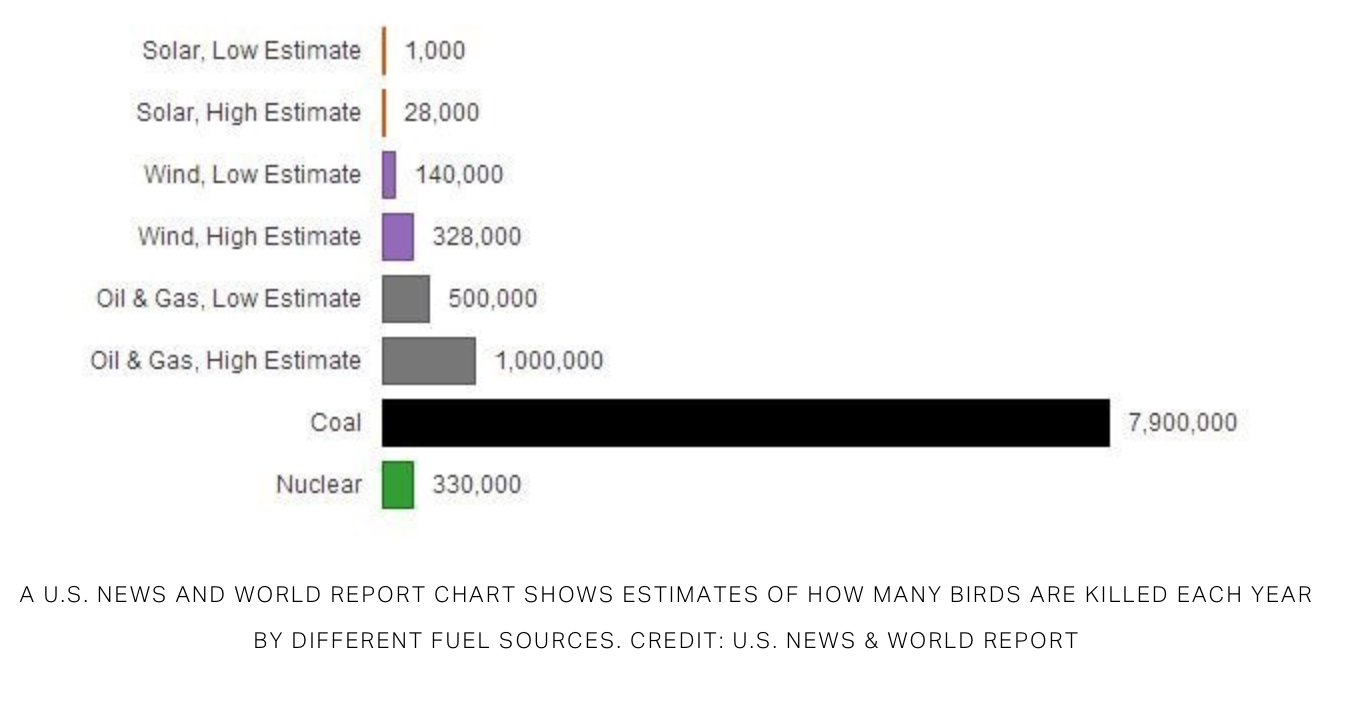 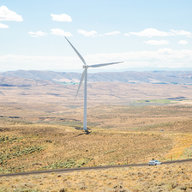 acoste said:
According to this source. I was happy to see this.
One question though, how much of the bird population lives near the turbines?

Not sure on how large of a bird population lives next to turbines on average since wind farms go in where ever the most wind resources are...

However, turbines and wind farms have been redesigned over the past 20 years to purposely deter birds in many ways:
-Pre-construction bird survey to make sure turbines are out of flight paths
-Turbines made less attractive to birds to eliminate roosting (no hunting perches on the turbines, solid towers instead of lattices, decoy decals that look like predators)
-Proper spacing between turbines once built to allow for birds to pass without coming into contact with blades
-Slower RPM, longer blades means less chance for a bird to be hit 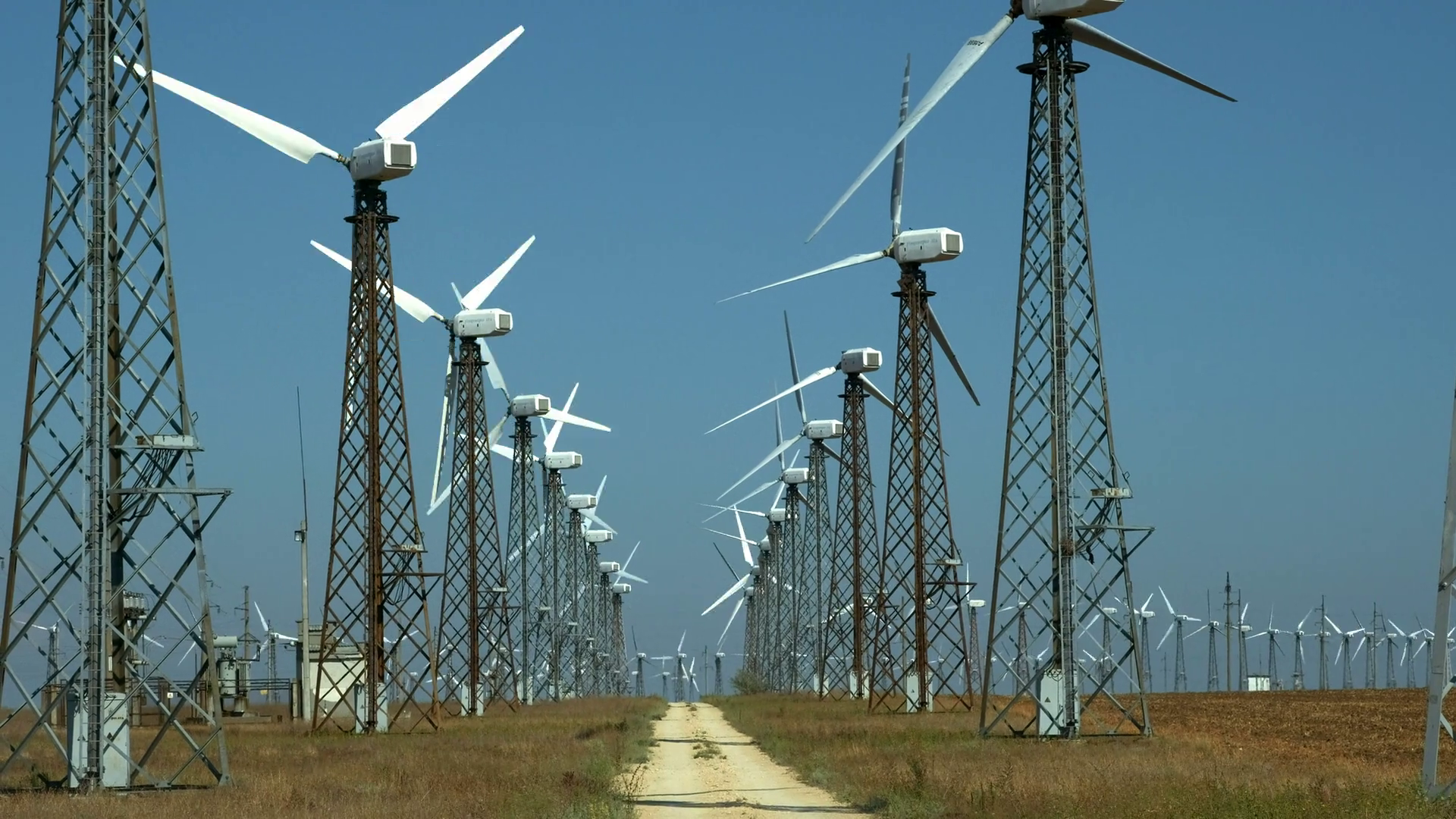 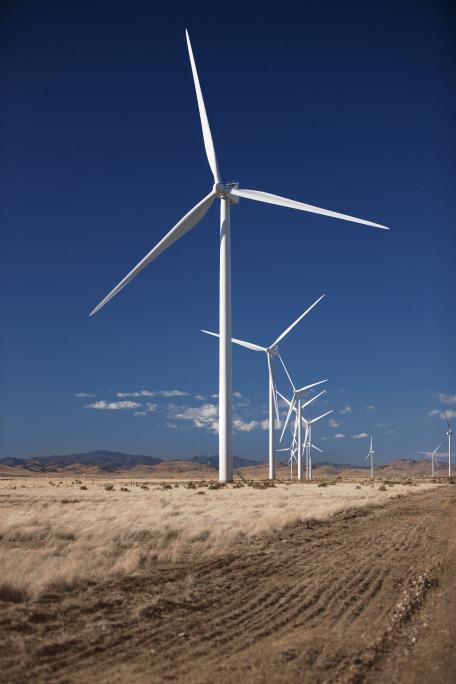 Wind turbine size has been increasing (slower blade speed as per above), so in theory bird deaths per unit energy generated should be dropping.

I have not seen data comparing newer large turbines to older smaller ones in this regard, but we should hopefully see this in coming years as wind power continues to grow internationally.
Last edited: Sep 23, 2019
•••
I

Turbine issue related to birds and bats tend to be more specific, and are normally handled by adjusting for migration periods.
••• 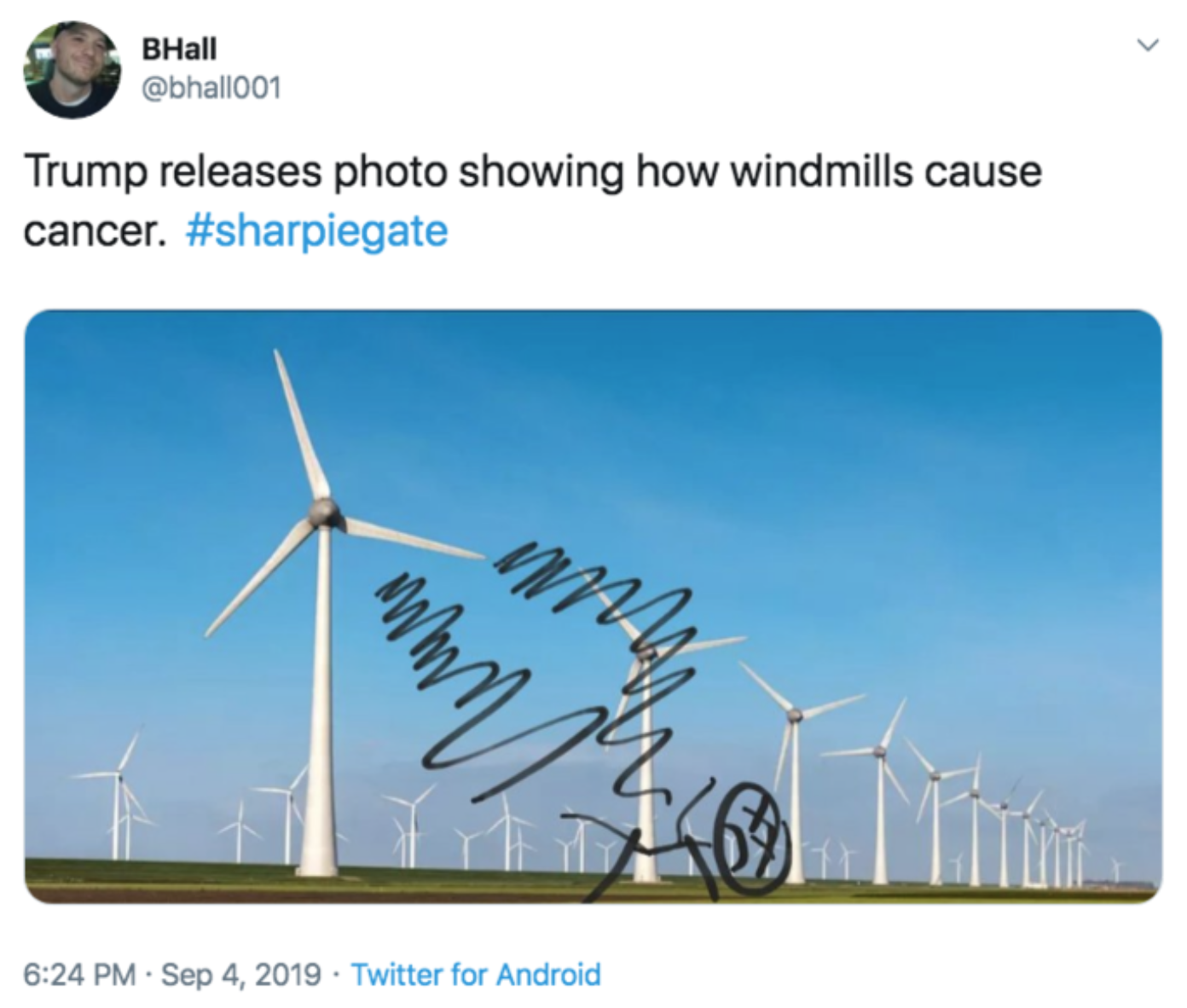 nwdiver said:
Now we just need to find a cure for cancer......

After my daughter's cancer diagnosis, I helped discover our town is a cancer hot spot.

Coal ash is the residue left behind when coal is burned to generate electricity. It contains heavy metals, including arsenic, boron, lead and mercury. Dr. Vengosh has stated numerous times that coal ash should be treated as a hazardous waste.

I learned it was a common practice in North Carolina to use coal ash as a substitute for dirt in construction projects. This included structural fill and landscaping. Forty-thousand tons of toxic dirt was buried next to my daughter’s high school.
•••

Liquidating Chornobyl: The Fate of the Liquidators