I just went to check what it would look like if I bought my car today (just got my new 85S in June).

Does anybody understand this? 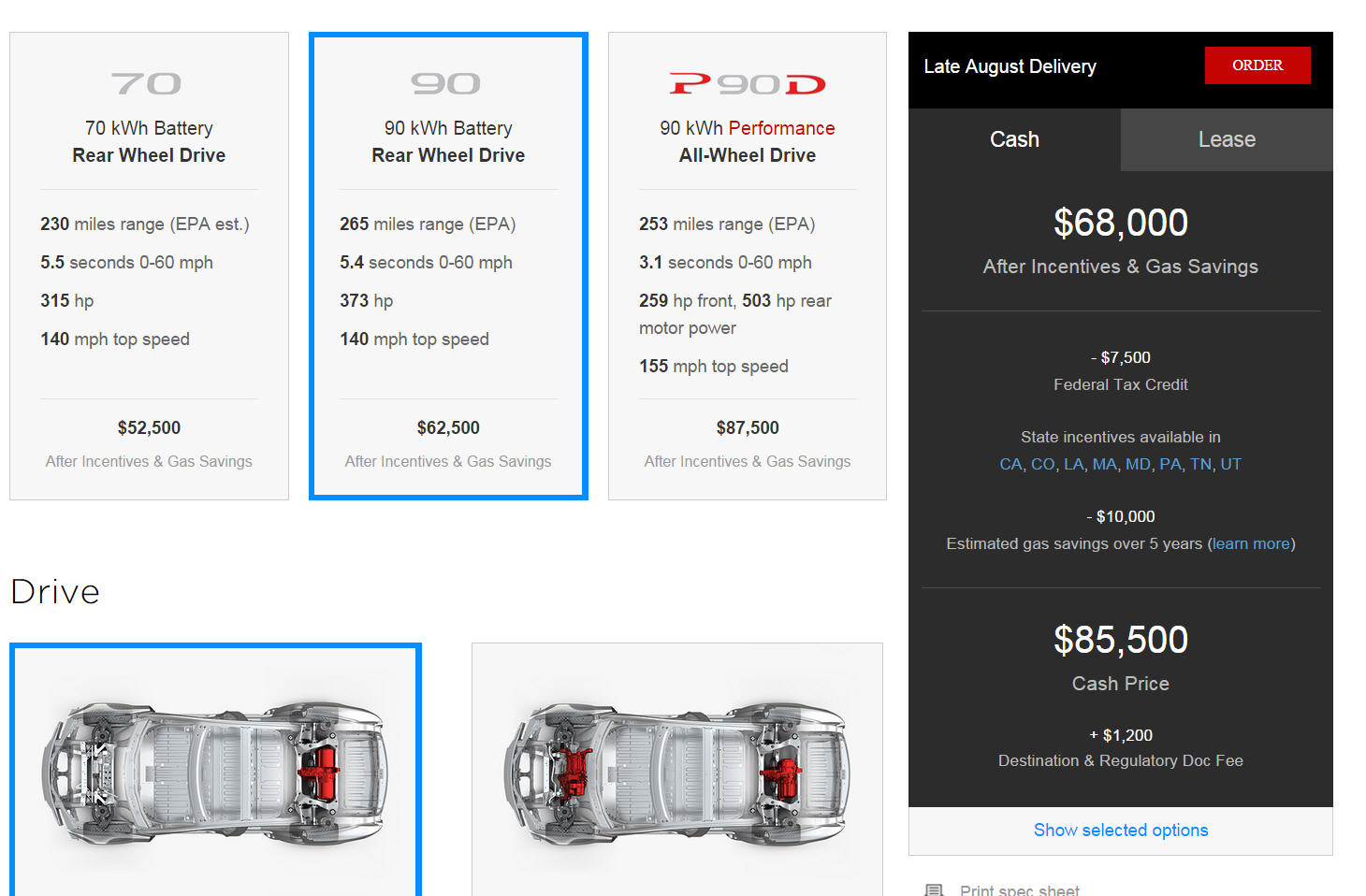 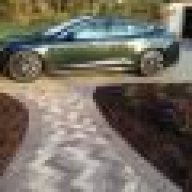 Not updated so doesn't mean anything. The difference will be a few miles, not much. Unlikely to make a difference for most people in the real world.
•••
S

Elon specifically said on the conference call that they can't display the new mileage until the EPA has tested cars with the new battery. So their just displaying the estimate they officially had for the 90 kWh battery. When the EPS finishes testing, they'll update the site to include it. He also said that although he can't say what the official EPA range is, you can reasonably expect it to be 6% more than what it says now.
•••

If the car doesn't yet have an EPA range, isn't it misleading to list one?

Just my opinion, but it should have been replaced with a statement like "EPA range not yet determined. Expected greater than 265 miles"

There's no qualifier there at all. It states clearly the car's EPA range is 265. Tesla's website has a lot of this - the autopilot verbiage would lead you to believe it currently parks itself and steers itself on the highway.
•••