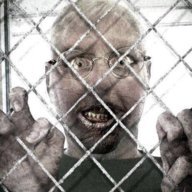 Does anyone have information on the location and timing for the planned Frederick, Maryland supercharger? It is supposed to be coming this year.

My bet for the location is the Sheetz at East Patrick Street and Monacacy Blvd. Easy access to I-70 and not too far off I-270/Rt. 15. Fast food options are there. (I've noticed the recent supercharger openings near Cleveland are both at Sheetz stations.) There is another Frederick Sheetz possibility near Francis Scott Key Mall. If it's not located at a Sheetz, I have no clue where Tesla will put it.
•••

A better place to look and post about coming superchargers would be in the Mid-Atlantic forum. The regional forums are where most supercharger activity is. I couldn't find anything (at all recent) about Frederick. I'm sure you are aware that the pin location is useless as it's 'on the name'. 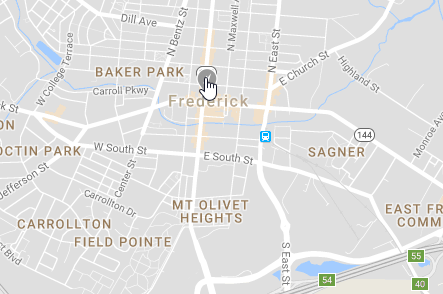 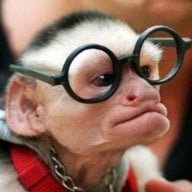 Puerto Rico and MidAtlantic US

Personally, I hate the idea of sitting in a gas station waiting for a charge. I would much rather charge at a Panera or coffee shop where I can relax for the 20-30 minutes I'm there.

The Sheets on Monacacy Blvd is not really a viable location. It is one of the busiest stations in the greater area and has little room for the business it currently does much less adding a row of Superchargers. I don't think it will be here. Also, it is not at all convenient to I-270 which has much more traffic than I-70 even if it is mostly commuters.

I would look for a location convenient to both highways which actually doesn't exist, lol. But there are a few compromises. The area around the Costco on Rt 355 and Wasler Rd (Monocacy Blvd extended essentiall) would not be bad except there isn't much room other than in the far back of the building. There is undeveloped land nearby, but I don't think Tesla does these themselves, I believe they expect to share the cost with businesses.

The FSK mall is only a mile off I-70 and right off I-270. There is a large parking lot by the Macy's which is also by several restaurants and walking distance to a Panera.

There is a shopping center on Ballenger Creek Pike with a Zi Pani sandwich and coffee shop that could probably accommodate Superchargers. But I think getting there is a bit complex. As long as the car is guiding you though, who cares?

Frederick County Square shopping center on Rt 40 right off US-15 is a good spot, a bit further off the main roads, but more direct. There are several places to eat even if nothing like a coffee shop.

Other areas are good for local use, but too far off the main arteries.

I just got my model X and haven't really tried it on a trip yet. So maybe what I think is important isn't so much?
••• 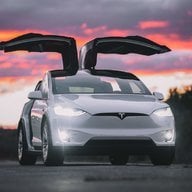 No power of this morning either
••• 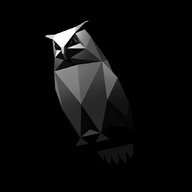 Guessing everyone knows by now it’s up and running! Charged for 30mins Saturday
•••

Just noting the main thread for this site is at - Supercharger - Frederick, MD
•••