Don't know about you but I am still riding SpaceX's Mars Mission and More. Digiverse has been lit with opinions discussions and afterglow thoughts. Quantum STEM stuff. An OTD moment brought to us by NASA Astronaut Mark T. Vande Hei @Astro_Sabot who tweeted out, "Happy Anniversary @Spacex Dragon CRS-1 launched #OTD 2012. Honored to participate in the legacy! Pic from recent @Space_Station departure."

Of course innovation reality check comes when investors want more deets on when where and how much the money train will roll out. Just so we know what all the routes switches and exits are.

Tesla, Inc. is all abuzz this week...

Aaron Chew, Vice President of Investor Relations, spoke at the ESG Investing Conference on Friday, October 6, 2017 in Boston, Massachusetts. Apparently this was a no media kind of thing but Chew's been quite optimistic over the summer months about Tesla's Model 3 production flow and the company's FCF projections.
There has been water cooler speculation that the electric car company's stock might face a dip in value considering recent Model 3 production delays and rollout of other projects including a semi truck. Anticipated unveil launch date has now been postponed to Nov 16. Tesla also announcing it is shifting resources to increase battery production in an effort to restore Puerto Rico's electric grid. As of Saturday Puerto Rico's governor has agreed to move forward with Tesla in rebuilding the island's electricity grid using solar energy. This after initial discussion on Friday.
Portfolio items, if executed perfectly, will only set Tesla up to be in an even stronger EV market position going forward.

Tesla represented in Orlando, Florida on Monday, October 2, 2017 at the Gartner Symposium/ITxpo. Focus at this year's conference was Automation and Robotics. Oscar Moncada, Director, Global IT Operations and Zoom Executive, Greg Holmes were presenters discussing importance of video platforms and collaboration. Frank Ridder, VP at Gartner Research discusses what businesses, specifically, the automotive industry can learn from Tesla. His talk titled, When a Car is No Longer a Car speaks directly to the company's brand of electric vehicle already programmed for full autonomy. Here we are already discussing what's next for EVs. Flight, of course. Initially I envision speeds enabling levitation above the paved road. Float effect facilitating max speeds. Hyperloops. All in the vein of easing up gridlock traffic congestion AND eliminating fossil fuels and their negative impact on the environment.

Simultaneously in Zurich, Switzerland on Monday, October 2 Tesla presented
at the Berenberg Future Energy Conference.
Berenberg raised its price target for Tesla early this summer to the highest on Wall Street, predicting in the next ten years, the electric car manufacturer will dominate the EV market.

I, for one, concur with this sentiment. Although some seem nervous with all the progressive new launches and rollouts. On top of Model 3 manufacturing delays that add to the wait time for new buyers. Despite these overcomable challenges investors remain optimistic understanding the brand is built around exceptional quality product. Perfection coupled with safety cannot be rushed. Lesson learned from other tech gadgets where next best thing is thrust upon the mass market. We eat it up. Regurgitate the flaws. Then back we go to same for a fix. Tesla Models EVs solar and energy products must be built to last. And yes, look and feel great owned by us too. Pessimists see only the numbers as they rise and fall. Perhaps they are the reality check for the nostalgia which sometimes dominate launch events. Yet the markets are unpredictable in the sense there are many factors at work. Driving force behind the wheel of market futures. How well Tesla manages it's assets considering said future investments in aggressive product development is essential to meeting positive FCF projections. After all, dominant market position is a direct result of mastering both manufacturing large quantities of an exceptional product that outsells every competitor and maintaining a solid continuous cash flow through sound ethical asset management. I might add that Tesla has generated some good karma with its disaster relief humanitarian efforts during Hurricanes Irma and Maria. That should definitely benefit in the long run. 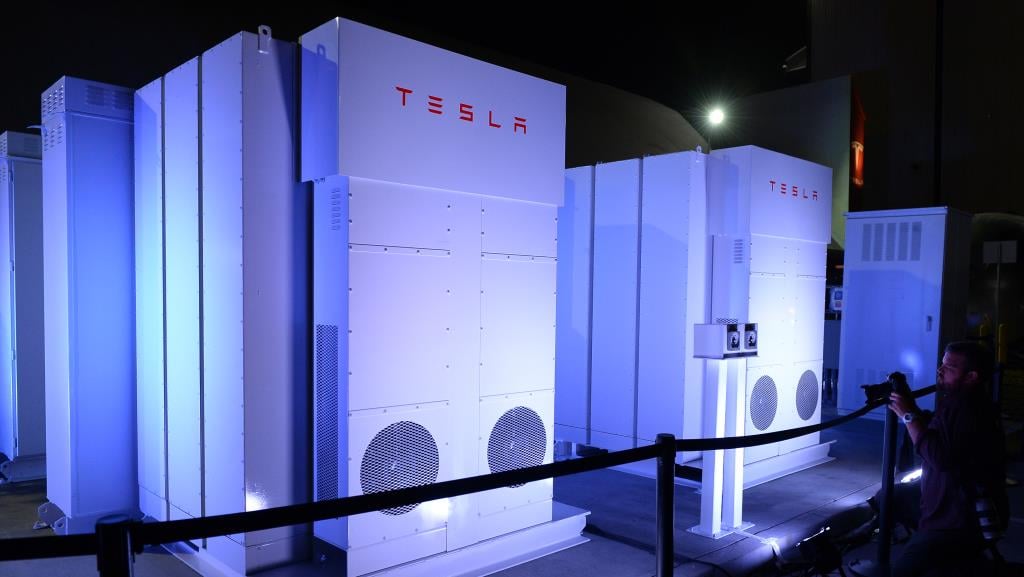