Autopilot lane keeping still not available over 6 months after delivery 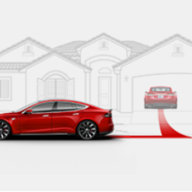 Can't we stop this now? Enjoy your car. Enjoy your autopilot. Stop souring my day by having to page through all this crap to see if there is any worthwhile information remaining on this forum. Life's too short.
Reactions: bhzmark
A


wk057 said:
lol, you know it was never in the contract. I do have multiple emails from Tesla sales, however, on the issue. I even have one that says, "It will be a few months, and I guarantee you'll be able to use it for your summer trips." This goes along with phone and in-person conversations I had on the topic as well.

I also have emails from Tesla sales confirming that the P85D would have more range than the P85 I traded, as well as multiple in person and telephone conversations to the same. Not to mention that 285 miles at 65 MPH is pretty much impossible, also. Oh, and lets not forget Mr. Musk himself saying that the range improves. Oh, lets not also forget that they made the 285 mile P85D number and 265 mile P85/S85 number side by side comparable on the website in October '14 to make sure people believed the range would improve.

Sure, I understand and accept it. When I'm late fulfilling my end of a deal there are generally consequences associated with it, also... doesn't matter the reason.

And here is where you lose me. Up until last week these features were prominently advertised on Tesla's website in present tense. Might want to fact check before posting.

@wk057, you said that you have already tried to speak to Tesla and you have not succeeded. In my country we used to say “don’t speak to the saints, speak directly to god to be eared”. So, as all of us know who is god at Tesla, if I was you I would have already tried to speak to him. Better than that, with all yours skills, you could be very helpful to Tesla, I’m sure of that. And what it is more efficient to change a company than to trying to change it from the inside?

Now, only between you and me, your off the grid solar panel system and batteries are so amazing that I’m very jealous of you. I hope some politic will, one day, not have the idea to prohibit people to have these sort of off grid systems in the interests of established utilities as the Spanish government have almost done with their infamous sun tax recently.


tezzla said:
All blame is courtesy of Tesla's constant subterfuge of their numbers/claims (website & Elon).
Click to expand...

I would prefer that your are not right but you are. But I feel that's not new although wk057 saying that he feel the company have changed a lot in the last year or so.

But I wonder if Tesla (and Elon) could do the things in an other way, that one where they don't over-promised and under-delivered, saying the **** as they are or will be and not as Tesla would want to be and as us dream to be. If we were living in a fair world, fair free market, no doubt Tesla would survive and prosper. But not in the real world where we are living. What Tesla is trying to do hurt violently overwhelming interests of two of the most powerful and money maker industries of the world (transports and energy). Nobodies knows what exactly theses very long and very widely established powers had already attempt to make Tesla failed. For me, all that wk057 mentioned is valid and we have to respect his decision based in what he seems to feel as a long list of betrayals and disloyalties from Tesla.
But in the same time, I feel that Tesla is like a person whose had plunged in a swimming pool where an dozen of very powerful other men that were there for a long time controlling all in their own interest but hurting the interest of all human community, more directly wealth and the health of every person in this community and hurting severely the quality of the water of this swimming pool.
Theses powerful men, since day one, tried to drown the new man in the water because if they don't, he could hurt and even change all the rules of the business as it was since a long time now. For me, and it's my impression while trying to see all the picture, with all the hype creating by Tesla with all theses promises, each time is like the man succeeding to get his head out of the water and taking a breath to have the strength to pursue the fight against all theses giants dinosaurs. All the hype, unfortunately, is what permits to Tesla to show that it exist among the general public, to show that there is a real alternative. Doing so, they can capture the investments they need to try to catch what they over promised (to much times, it's true), but surely to change our world.
Yes, they should be fairer with customers, more sincere, more reliable, but they can't. Reading the Aslhey Vance biography of Elon Musk, his behaviour with his associates or employees have been questioned, and should be, but seeing the very tough environment where he is fighting, if he had playing fair with both and with customers to, Tesla had already disappeared. It's only my opinion but it's my vision of the world as it is.

Per Elon's tweet just now, it's rolling out everywhere but Japan.
T

Though still no sign of it in the UK yet... (Saturday)
S 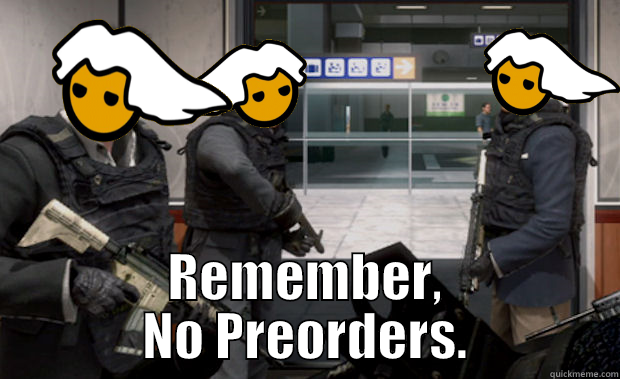 M
Is my Model 3 Autopilot learning?