Was dropping off my ICE rental car last evening when I spotted a Polestar 2 sitting outside of an Enterprise Rent-A-Car office (north of Pittsburgh). Initially, I was really excited to see one in the wild, and I took a couple of pictures. But then I took a closer look. As shown in one of the photos, it appears that this Polestar 2 is dead - the rusted rotors indicate that this thing has been sitting for a LOOOONG time.
As I was standing there "admiring" the car, I struck up a conversation with a truck driver dropping off a couple of vehicles from the back of his car carrier. He pointed out another Polestar on the back of his rig, and he said that the one he had on his truck was going to the "car hospital" for a battery change. He said that he is always carrying Polestars back for repair, as they tend to simply die while on the road. When I told him that I was a Tesla owner, he said that I had the right EV, and to stay away from Polestars. 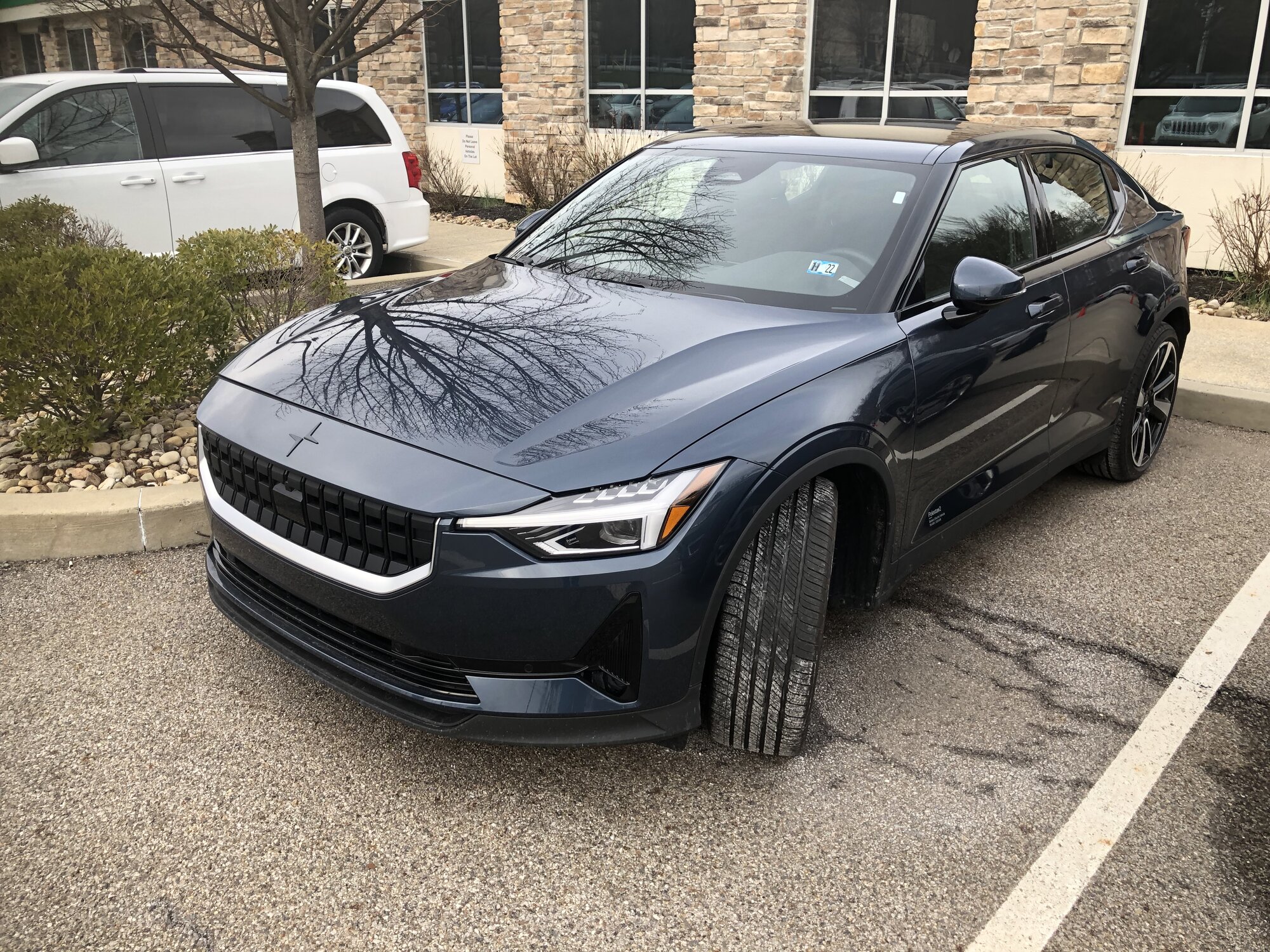 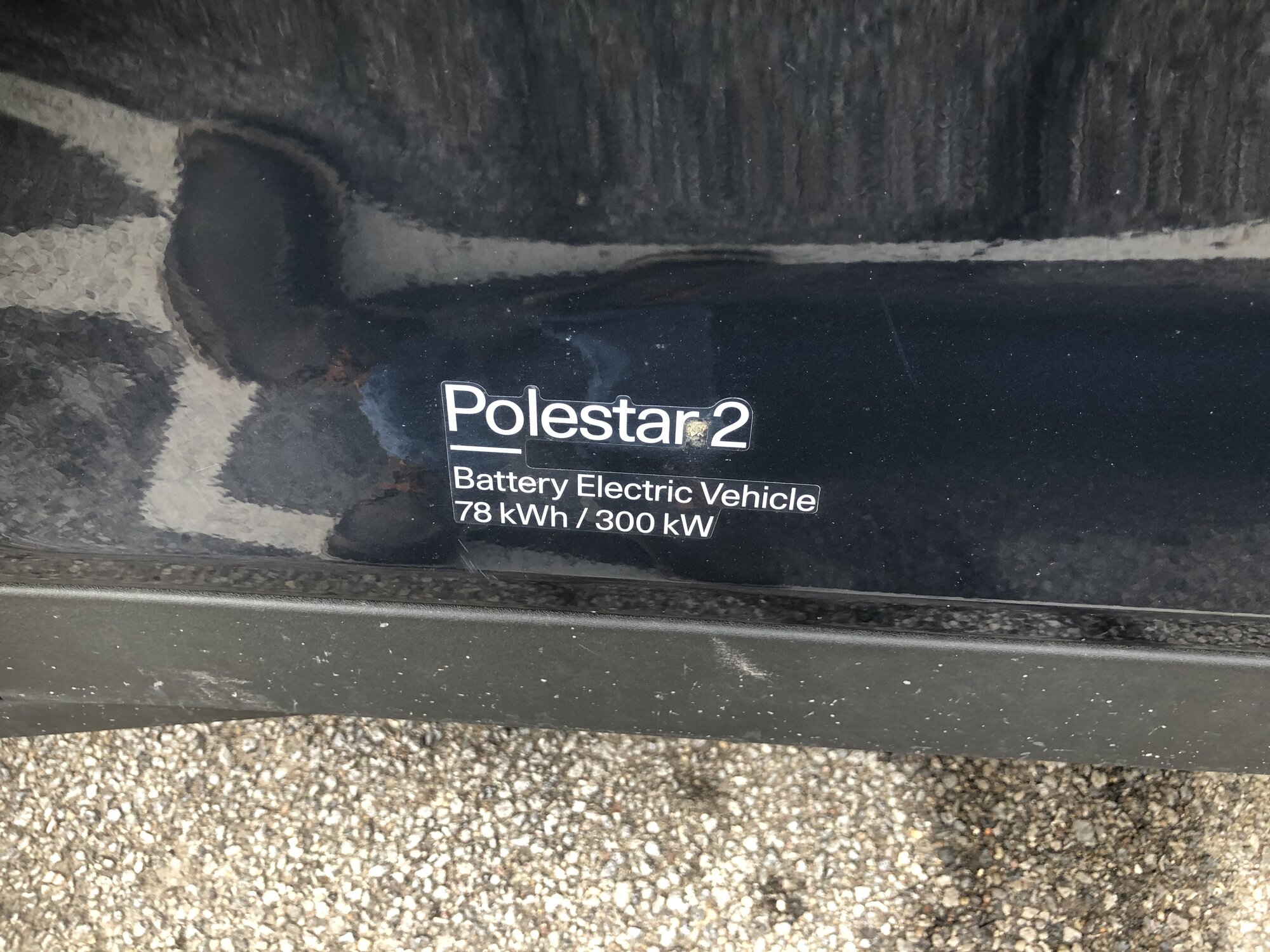 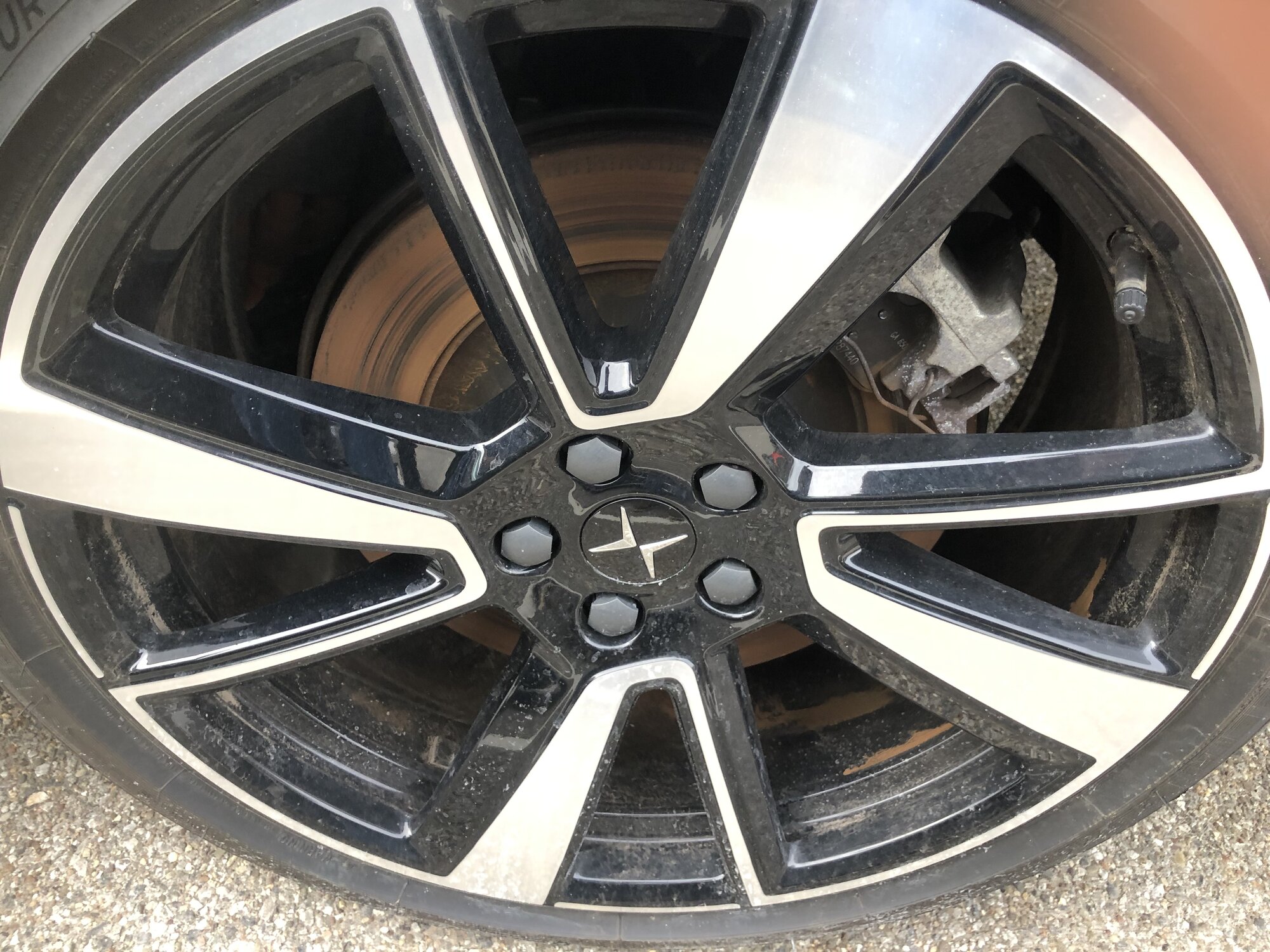 Reactions: KidsEyeDr, mangrove79, SWIPE and 9 others
Click to expand...

JohnC-PA said:
... the one he had on his truck was going to the "car hospital" for a battery change.
Click to expand...

Is it the 12V battery or the propulsion battery?

I don't know about Polestar, but looking at Youtube many IONIQ 5 users have problem with the 12V battery, so ma be a similar issue.
Last edited: Mar 31, 2022
Reactions: Brando and E90alex
•••

In fact there was a recall for the Polestar back in 2020 for the propulsion battery:

Polestar announced today that it is recalling almost all Polestar 2 electric cars that it has delivered globally over an issue with its power inverter and its battery pack coolant heater. It’s not easy to be an EV startup. Polestar is Volvo’s former performance brand recently relaunched as an...

I will just leave this here since it seemed relevant.

Polestar recalled nearly all delivered Polestar 2's beginning (I think) in October 2020 to replace faulty inverters. My guess is that, like most rental companies, this rental company didn't bother with the recall (but who knows).
•••
R

Wikipedia:
Volvo Cars has been separate from its former parent conglomerate and producer of heavy trucks, buses, and construction equipment (among others) AB Volvo since 1999 when AB Volvo sold its automobile division Volvo Cars to Ford Motor Company.[3] In 2010, Ford sold loss-making Volvo Cars to the Chinese multinational company Geely.[4][5] Volvo Cars was publicly listed on the Stockholm stock exchange in 2021, though Geely still retains majority ownership.[2] Volvo Cars and AB Volvo both share the Volvo logo, and cooperate in running the Volvo Museum.
•••
P

For sure, but the amount of rust shown isn't an overnight amount. It does appear normal, however.
••• 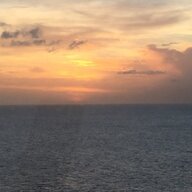 It's especially hard to judge with an EV because regen might cause the brakes not to be used for a while.
Reactions: Stuart Watson, raptor5244 and Pianewman
•••
S

well, this is a rather inauspicious beginning for Polestar. I hope they figure things out soon. The EV market is rapidly getting more competitive with more and more options and the future will be pretty dim for them if this continues.
•••
O

My M3LR got me stranded at Mcdonalds with 500 miles on the odometer last Feb. Got it towed, took 2 weeks to get repaired. Front motor was replaced.
Things happen.
Reactions: cwerdna and Brando
•••

This is the kind of thing I'm expecting with Ford and Chevy pickups. I have absolutely no confidence that they will get the engineering right with their history of cutting corners as much as possible to get maximum profit at the expense of the owner.
Reactions: Goleta
•••
S

Brolan said:
It's especially hard to judge with an EV because regen might cause the brakes not to be used for a while.
Click to expand...

There's always friction on the rotors/pads during motion. Also, you have to apply a little braking force at under 7 mph.
•••

Sklith said:
There's always friction on the rotors/pads during motion. Also, you have to apply a little braking force at under 7 mph.
Click to expand...

it’s apparently only normal when it happens on a Tesla. 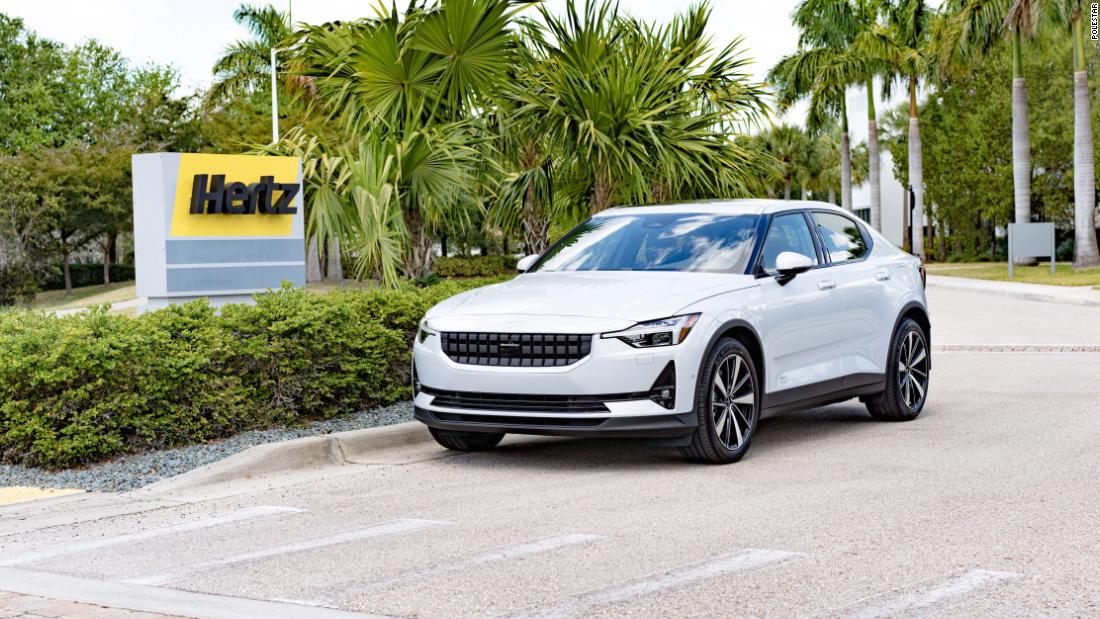 Hertz to buy up to 65,000 electric cars from Polestar

Swedish electric car maker Polestar is selling up to 65,000 electric vehicles to Hertz over the next five years, the companies announced Monday.

Brolan said:
It's especially hard to judge with an EV because regen might cause the brakes not to be used for a while.
Click to expand...

Exactly, I get surface rust on my rotors immediately after a wash.
•••
S

Doc Brown said:
it’s apparently only normal when it happens on a Tesla.

Regen braking doesn't have much use in any EV at slow speeds regardless of the brand. They all need friction brakes to get to a complete stop.
•••

Sklith said:
Regen braking doesn't have much use in any EV at slow speeds regardless of the brand. They all need friction brakes to get to a complete stop.
Click to expand...

I realize that - just noting that some Tesla owners suggesting surface rust on a non-Tesla EV is a sign of some problem. The OP thought it was a big enough deal to post pictures of it. There are plenty of threads on these boards about people questioning rust on their rotors.
Reactions: sleepydoc
•••
S

It’s hard to say much from the rust. How quickly it forms depends on the environment so a ton of rust in Phoenix would imply something different than the same amount in Florida.

There appeared to be a moderate amount of rust on the rotors pictures, but not more than I’d expect to see after a week or two. Still, it would be unusual for that car to be parked in that location that long. I don’t think you can say for certain it’s ‘dead,’ but it’s still suspicious.

Model X Apr 26, 2022
Jackka
J
A
Questions for anyone that has rented a Model S from enterprise…

Scary near crash with a big truck today. Disappointed that teslacam did not record the event 😕

A
Looking to rent a Model X for 1 week on a feature film in Burbank, CA for January