I love having a driver sunroof, one that opens, not fixed glass. It seems obvious from the Model X's falcon wing doors there is no room for one unless it were designed to lift and open like a low profile exterior foil (similar to a Prius) rather than retract into a pocket. And even then the mechanical overlap would require software preventing the falcon wings doors from operating if the sunroof were open. Which, if not awkward enough already, the DOT would probably never allow because the hierarchy of functions could 'trap' rear passengers in the event of an accident....I mourn the loss of the feature.

My apologies, this should have been posted in the Model X: Interior and Exterior forum. Moderator please move it if possible.
••• 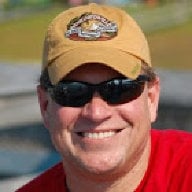 You are correct, there is no sunroof option for the Model X. But we get this instead: (from Model X | Tesla Motors )

Big Sky
Model X has the largest all glass panoramic windshield in production, providing an unparalleled view of the stars and sky above. Optimized solar tinting and obstruction-free view creates unlimited visibility for the driver and all passengers. 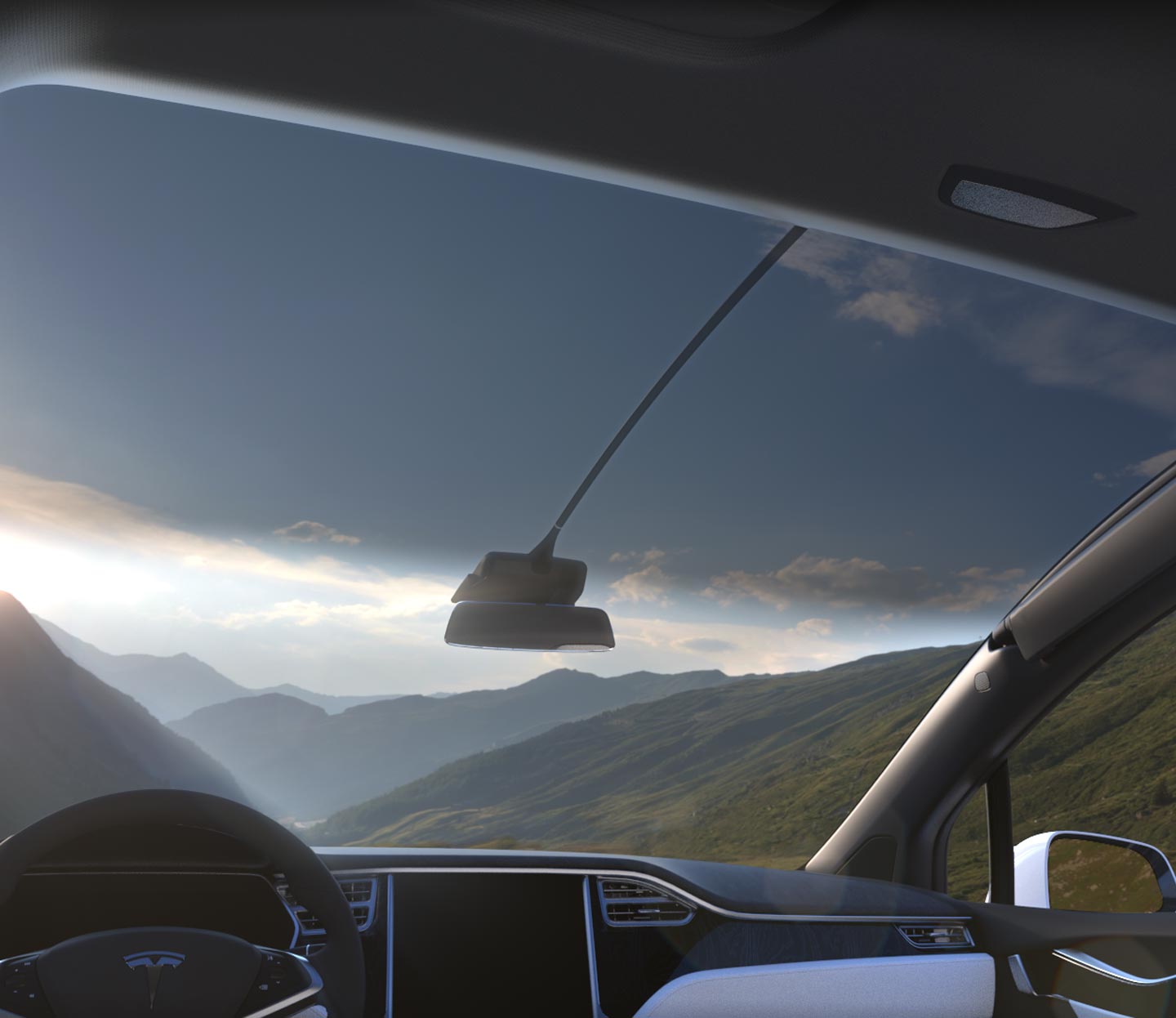 Who needs a sunroof when you have that. I have a reservation for an X and am looking forward to having that panoramic view.
•••