The key issue is that the cars need to be registered before the new tax comes into effect, and this generally takes 2-3 weeks after the cars arrive in HK physically....
••• 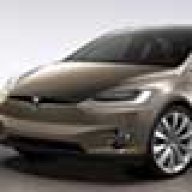 I just wonder how many people will still buy it if FRT returns to normal after 1.4.2017?
The price is about double. Can they get the deposit back?
•••
C

Check out the LHD MXs in HK. Very slick and cool vehicles, though they look like a pair of nice and rounded "toasters" in metal : ) FWD wows, but a novelty feature, and the electrical 2nd row seats are a technological wonder.

Having said that, I may not go through with getting a MX now... as least was told that the HK models (at least initially) would not have the auto-open/close charge port hatch or tri-focal cam (or something similar) set up, and the steering program as well as the sensors suite are the same as in MS. Hence may wait for more information on these features, which would imply taking a risk on the FRT in HK next year : (
•••
S

Just got my email to configure my Model X! Does anyone know if Tesla in HK is accepting referral codes? I would love to get one. Please send pm a link or respond and I will pm you. Thanks a bunch
•••
B

Has anyone tried to use a referral code? I tried and was told that it only works for Model S and not X
••• 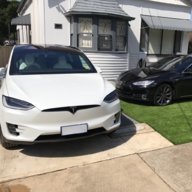 BogleM said:
Has anyone tried to use a referral code? I tried and was told that it only works for Model S and not X
Click to expand...

If you call Tesla directly they can apply it to the X for you. That's what they did for me.
•••
H

Anyone got their vin number yet? I confirmed about 3 weeks ago now... Seems they are gathering together a big order and then gonna fire it through at the same time
•••
V

I asked the Product Specialist when I check the MX in showroom. However, Tesla replied that the referral is not applicable to MX. If you managed to register the referral in HK MX sales, please let us know. =)
•••

Given Tesla's emphasis on Q3 numbers, I doubt that they will be currently manufacturing any car that doesn't have a high probability of being delivered within Q3. That includes HK (RHD) X. Usually, HK cars are manufactured in the first month of each new quarter anyway, for delivery in the last month of each quarter.

So, my guess is that the manufacturing of the signatures will be October, putting first deliveries as early December.

Now, that would mean that production cars would, in the normal course of things, be manufactured in January 2017. But that would put things too close for 31st March 2017 FRT exemption uncertainty; so I suspect that Tesla will just go ahead and manufacture the production cars straight after the signature ones. Delivery starting probably January 2017.

I don't have any inside information on this. Just an educated guess based on past behaviour and the realities of 31st March 2017.
•••
B

Referral code not applicable to HK model X. Looks like we get to help subsidize model 3 production and Space X acquisition.
•••
C

Interestingly, today I received my invitation to configure my Model X only 3 weeks after placing my deposit! Specifically, I placed my deposit for a Model X on August 30, 2016. This was a pleasant surprise.

In speaking to Tesla, delivery will be in Q1'2017 if i confirm the reservation today.

However, I really wonder how I was able to catch up so quickly given that many here have placed their deposits at least 2 years in advance! Could it be that many who had placed deposits are now dropping out? Or could it be that Tesla production is really able to ramp so quickly? Any thoughts here??
•••
C

markwj said:
Are you 100% sure it was RHD? There have been some LHD X here for a month or two, but no RHD.
Click to expand...

kingstingy said:
In speaking to Tesla, delivery will be in Q1'2017 if i confirm the reservation today.

However, I really wonder how I was able to catch up so quickly given that many here have placed their deposits at least 2 years in advance! Could it be that many who had placed deposits are now dropping out? Or could it be that Tesla production is really able to ramp so quickly? Any thoughts here??
Click to expand...

The reason for the rush is that the First Registration Tax exemption for EVs in Hong Kong is due to expire 1st April 2017. It has been renewed for the past 20 years, but no guarantee that it will be renewed this time around.
•••
S

Reserved long time ago and confirmed 60D order last week. I took a full week to decide which config to go and finally pick 60D instead of 75D as a family-focused SUV. Perhaps, someone reserved later than me but confirmed earlier will get the car first, doesn't matter as long as the advisor said I will get the car before Mar 31, 2017. It seems that Tesla is prioritising slots for HK orders now to sell as much car as possible before the potential EV FRT waiver withdrawl or reduction. Elon did visit HK past few months and not sure he tried to lobby HK Gov to extend the FRT waiver. If I was Elon and sensed some unfavourable move from HK Government, I will sell as much EV car as possible before the deadline. Don't know the actual story. I love and long for the X. BTW, Mercedes E looks very compelling and I believe that it would take quite a number of orders from Model S pool. Let's share more when other CHing got the X on hand
•••
K

I've just confirmed my order for a P60D as of today!

Sales stated that those who confirm their orders within this week and next week should expect to receive delivery in January/February 2017. Indeed Tesla seems to be ramping up production and perhaps as Sohandso says it's because Tesla senses something unfavorable coming...

On another note, Tesla did say to me that in the event those who confirm their orders become affected by FRT (such as delivery happens after April 1), Tesla will inform the buyer and will give them an option to back out of their order. Those worried about FRT should ask their sales to re-confirm this!

In any event, I'm impressed by how smoothly the whole process went. Deposit paid 3 weeks ago, order confirmed today, expected delivery in Jan/Feb!
•••

This should bring a smile to the faces of all those waiting. 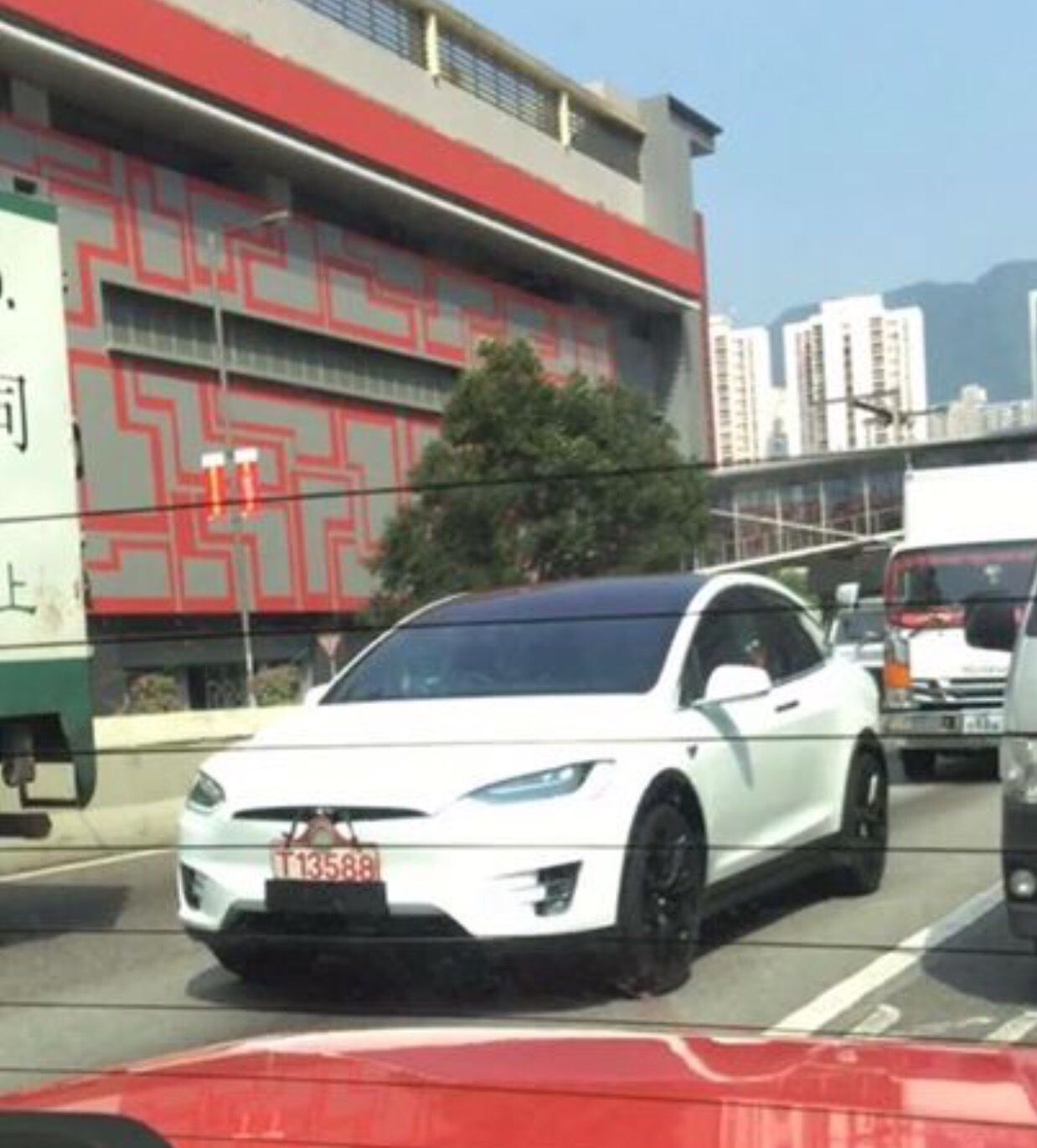 Will anyone have Model X delivery in 2016 and does not want it or can wait until 2017 first season?
I have mine 90D already configured and will be delivery early 2017. Because of personal reason, I need the car to be registered in 2016. Please do not hesitate to contact me if you want to get rid of your 2016 Model X or want to swap your order with mine. Thanks for looking and please contact me at 94981727 or email: [email protected]. Kenny Kwok