spdpsba said:
There is some info regarding the 2021 SR+ mileage by Bjorn Nyland. Sounds like on average he got around 180miles in real world. But he has some information around EPA etc.,

here is the link 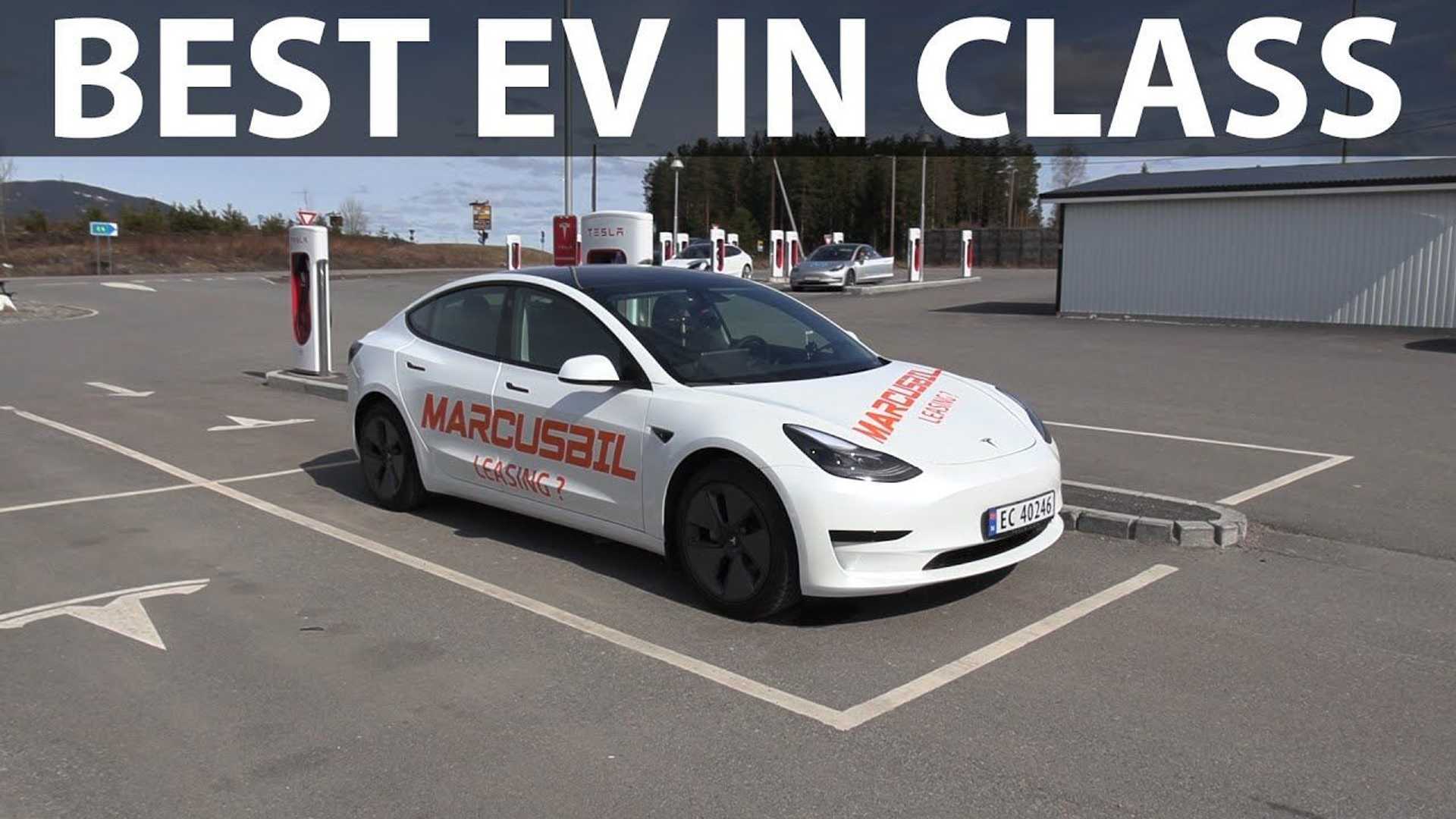 It is my a very interesting video. I thought the car wasn't a MIC SR+, but I could be wrong.
S

Chiily said:
It is my a very interesting video. I thought the car wasn't a MIC SR+, but I could be wrong.
Click to expand...

I read the article - mainly about the kwh/miles as there was some confusion regarding EPAs and box fresh battery mileage etc.,
G

pdk42 said:
From various things I've read, it seems that the MIC Model 3s have better build quality than the Fremont cars. However, the SR+ comes with the cheaper (and heavier) LFP battery. There are pros and cons of that, but on the cons it seems that there are big problems with its performance (charge speed, capacity) in cold weather. There are also it seems teething problems with the BMS and its algorithms to calculate SoC:

the big benfit of the LFP batteries is the slightly extra stated range. 278 I think, and the fact you can routinely charge them to 100%. As opposed to a 265 mile range normal Tesla which you might only want to charge to 80% = 215 miles.
G

Glan gluaisne said:
Also worth putting some factual data against some of the claims made about rapid charge rates. For example, the CCS connector used here and in Europe has an absolute maximum current rating of 500 A, with liquid cooling. With a battery voltage of around 400 VDC, the absolute maximum rate of charge allowable without exceeding the connector rating is 200 kW. It is physically impossible for a UK/European rapid charger, that uses a CCS connector (as all new UK and European Teslas do) to charge at more than about 200 kW into a car with a ~400 V battery pack.

Cars that have a higher voltage battery pack can take advantage of the higher charge rates offered by some rapid chargers. For example, the Porsche Taycan has a battery voltage that's around double that of any Tesla, so in theory could charge at double the power for the same connector current limit.

Because of the absolute maximum connector current limit, and because all rapid chargers must ensure that the current through the cable and connector doesn't exceed this limit (it is a safety certification limit) then none are going to be able to charge a Tesla at more than about 200 kW, even if they have a theoretical rating that's higher. It may be that the connectors used in other parts of the world have a different rating, I've only checked the UK and European CCS specifications.

The higher powered DC chargers are capable of delivering higher voltages than those used by current generation Teslas (and other makes) though, so it's quite probable that they will, in the future, be able to charge cars at a higher power level, if the use of higher voltage battery packs becomes more common.
Click to expand...

Chiily said:
It is my a very interesting video. I thought the car wasn't a MIC SR+, but I could be wrong.
Click to expand...

Just thought to share a few small updates of our experience so far with the made in China compared to Fremont now a month and over 1000 miles have passed. We've had several Model 3's in the company so can make some comparisons. It's not a disaster but to us it just seems the issues are different. Perhaps we've just been unlucky but so far this car is the worst out of 4 Model 3's we've had since 2019. The only real issue prior to this was an early car delivered in September 2019 that had a rather squint front end and a leaking boot that took a couple of service visits to rectify. It never was perfect but overall it didn't really effect the enjoyment of the car and it was far more pleasant than this one. Both March 2020 cars we have have been perfect with the only issues the rear spoiler on a Performance coming unstuck at the edges and a slightly misaligned drivers door window on a Long Range. Both fixed painlessly and have been pretty much perfect ever since.

By contrast issues so far with the 2021 made in China Long Range:
Of course one could argue these are minor issues and that the car does actually drive fine. However, is it really acceptable to have a new car rattle and annoy everybody that drives it? Will give it some more time but overall in my opinion Made in China vs Made in Fremont doesn't really make much difference. The lottery still continues albeit in different shades. For all the reported issues none of the Fremont cars we've had ever rattled like this so in this case we've swapped better panel fit and non-flaking paint for lower grade interior parts that tend to rattle. Personally, I'd prefer the flaking paint as at least it isn't noticeable from the inside where you spend most of your time driving!

On the positive side; having driven more miles can confirm the charging works fine and in our experience this chatter about the LG batteries being inferior doesn't seem to effect anything in reality. Super efficient and great range. Was charging yesterday at 179kW at an Ionity charger which is as good as any of the earlier cars ever gets! See photo below.

I have a 2018 from Fremont in black. Prior, I had an 09’ Audi in black. My Tesla is by far the best car I’ve ever owned BUT the paint and build quality of some things has been horrible. I have done everything possible to take care of the paint other than getting a ceramic coating and it is still really bad. There are so many dents, dings, scratches, swirls, even oxyidation markings already! No longer looking into a ceramic coating because of the extra cost it will take to fix the paint and dents first. Perhaps a wrap. Also, the plastic panel overlapping the carpet of the floorboard and the painted flat panel to step out of the passenger seat keeps coming completely undone. Most recently, had a friend get into the passenger seat who is bigger in size and the whole side panel that holds the seatbelt came undone multiple times from him rubbing against it getting into the car. I really hope the China made cars are made with much better paint and put together better in the inside. Although, after also spending a lot of time and money back in 2019 to delete my chrome that set me off that NOW they come with no chrome. Not sure if it’s worth it or not to just sell mine for a same but better version.