Finally!!! This is fantastic news. Check it out: Future Superchargers
••• 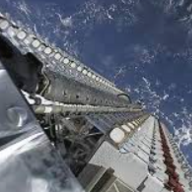 I'm having difficulty finding future superchargers. I don't see a filter or view for that and can't seem to zoom in the map. Any hints?
•••
S

The website was down for a bit. Try again
••• 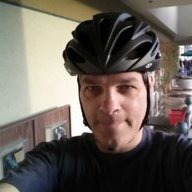 Wow, it shows a LOT of superchargers opening "by end of 2017" in California. I find it a bit hard to believe they'll add that many that quickly, but who knows?
••• 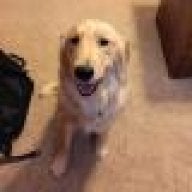 That's been in the works for years... I hope it actually happens...

And this thread is in the "Northwest" discussions why?
Reactions: melindav
•••
N

And this thread is in the "Northwest" discussions why?
Click to expand...

nnick01 said:
No idea. I had it under charging. I guess an op moved it.
Click to expand...

I saw that after I'd posted. Strange indeed.

Back on tooic, it will be great to have this for visits to Tahoe! A great place to visit anytime of year!
•••
G

South Lake Tahoe has been on the future superchargers map for ages. Nothing's really changed. They just need to build it.
•••
C

Couldn't be more excited for this. I've been hanging out at Harvey's like a gambling addict just to get my kWs off.
Reactions: Ulmo
•••
E

For reference, here is the site for searching for building permits in Douglas County Nevada (since Tesla says it will be in Stateline). You can search for Tesla in the Applicant's Name (right now finding only the Gardnerville site) or you can enter 514 (and later 515, 516 etc.) under Permit or Application Number to see the most recent permits in the system. The list can be narrowed down to just those which have no issue date or have an issue date after the application date since a plan check will be needed.
•••

If it's really gonna be on the Nevada side, the most likely spot would be the Harvey's parking lot between Harvey's and Lake Parkway. I suppose they could put it at Montbleu or somewhere near the Kingsbury Grade intersection, such as Lakeside, but those would be fairly mediocre locations.

One obvious location would be the "South Y Center" where Emerald Bay Blvd. and Lake Tahoe Blvd. split. IIRC, NRG will be installing some dual standard chargers there. ChargePoint will also be installing a pair of their new DCFCs on Heavenly Village Way with CEC grant funds. Both of those sites should be open this year.
•••

Personally, I would vote for something in or near Meyers. Too frequently traffic just crawls through SLT, even if one detours via Pioneer Trail. Congestion is the norm at Stateline.

Highway 89 continues south to Alpine County and highway 88. From late spring until the first heavy snowfall, highway 89 is an alternate (and better in my opinion) route to get from SLT to US395 via Markleeville and Monitor Pass.
•••
T

gregincal said:
South Lake Tahoe has been on the future superchargers map for ages. Nothing's really changed. They just need to build it.
Click to expand...

+1 We had our first Tesla trip to Tahoe in late March, using the Reno charger and staying at the Best Western by the Brockway/Tuckee charger. We skied Mt. Rose and Squaw. Our Tesla will not go to South Shore until that charger is built.
•••
E 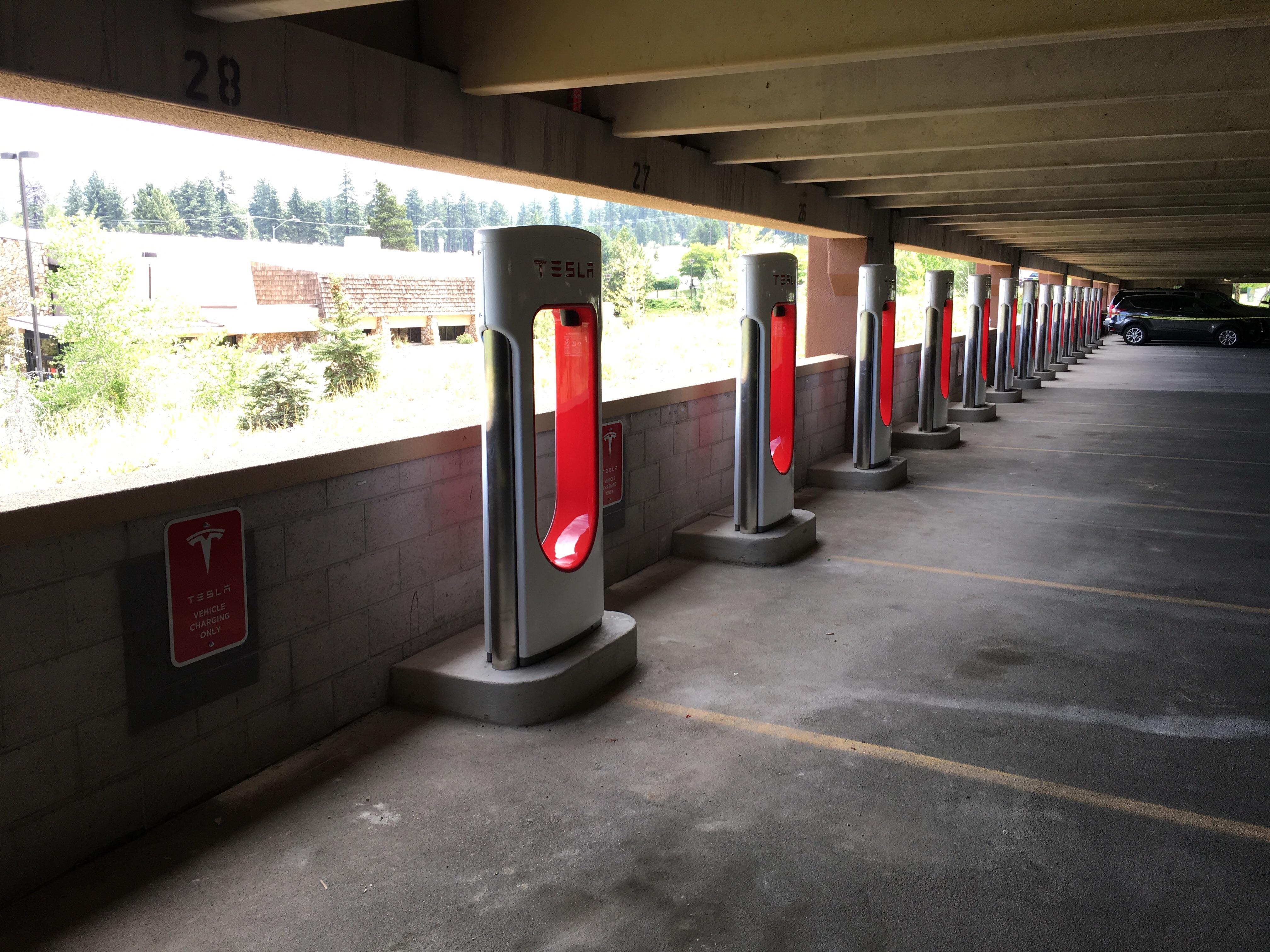 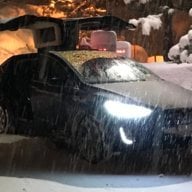 So does this thread need to be moved to the Mountain/Southwest (Nevada) sub-forum?
Reactions: goneskiian
•••

McManX said:
So does this thread need to be moved to the Mountain/Southwest (Nevada) sub-forum?
Click to expand...

I just emailed Blueshift at supercharge.info to inform him of the good news.
Reactions: McManX
•••