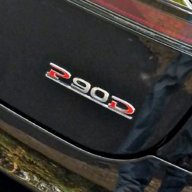 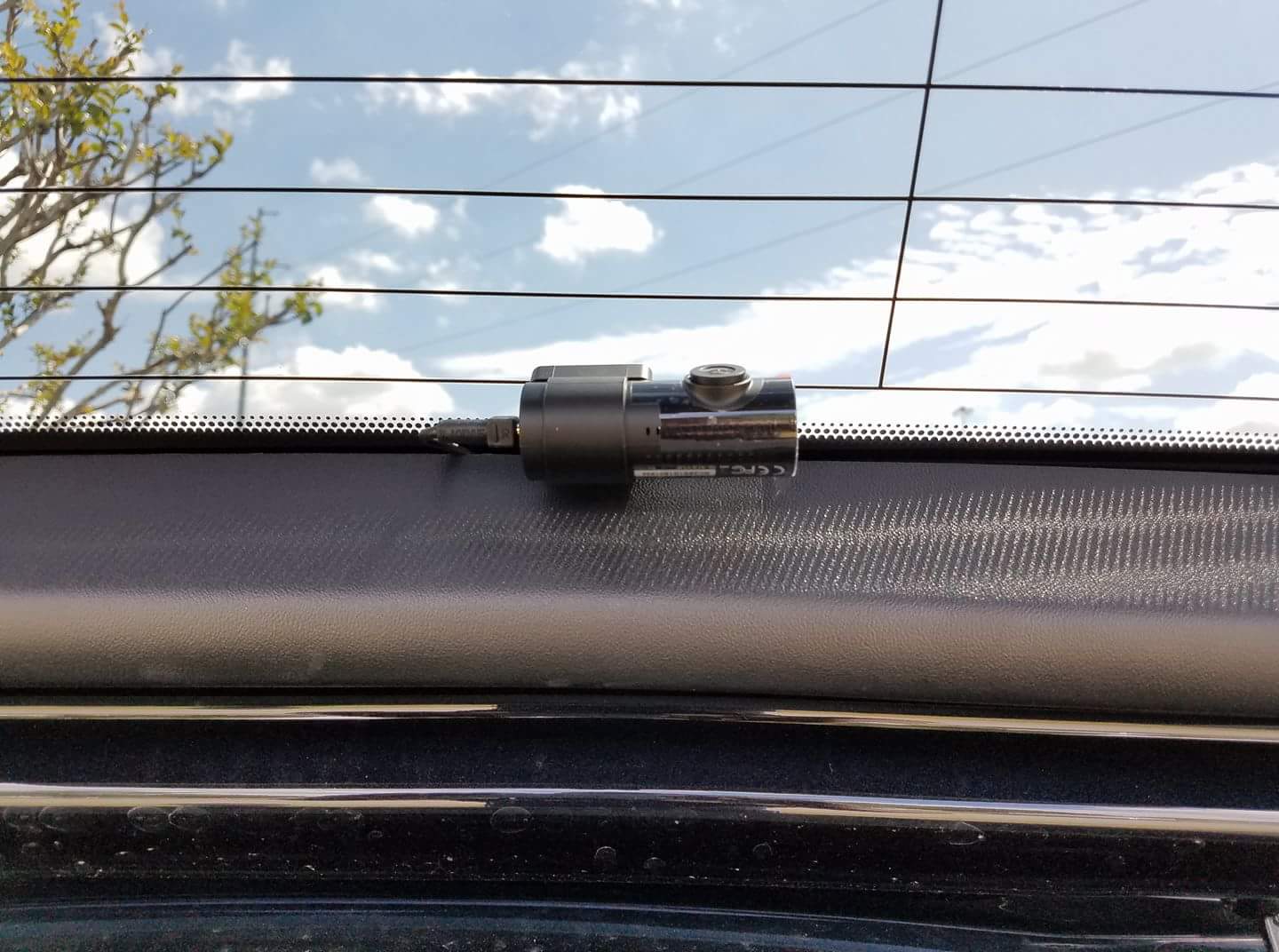 SMAlset said:
The link I posted above (#32) to the DR650LS-2ch, although it says it was an English version, is only partially in English right now. Probably still working on the product literature before release. Guessing since they are a Korean company, the majority of it is in that language. The screen shots of the apps are in English and most of the diagrams are in English. Many companies typically don't provide much info prior to launch so this was the best I could find. It's from their site and in a pdf format with photos and diagrams etc. Maybe you can discern details from it. The photo of the product on the front page of the manual labels it as Blackvue Over the Cloud, so sure that is the main feature change. Probably bringing it in line with the cloud features of the DR650S-2ch. It still shows a plug-in GPS portion (was optional on the prior model, not sure about this one). For the life of me looking at their diagram where they show it installed and positioned like the DR650S (behind the front mirror from the driver's perspective), I can't figure out how you are suppose to see the video screen with the mirror in front of it.

Also in that DR650LS model it shows the wiring to the back camera running along the driver's side. From what I've read on the forum here, with MS' you don't want to do that as it will interfere with the car's other wiring that is located on the driver's side and you'll end up with your GPS coordinates being off--instead you'd want to run wiring down the passenger side. Maybe someone who's already installed Blackvues in their MS can comment on this for any new people buying it and getting ready to install it??
Click to expand...

Good info, SMAIset, I've heard in more than one source that the issue with running the cable from front to rear with the Blackvue as it pertains to the Model S, is be sure you do not run the cable through the boot on the driver side from body to liftgate lid. Run it through the boot on the passenger side. I did. Its a chore, Took me about 90 minutes to insure I did not puncture the boot. I was finally successful using the end with the straight connector and pulled a black taped stiff wire to the Blackvue cable. Next time I will use cable lube to assist the pull.
S

i barely knew what this was, but saw a deal, trusted you guys, and spent 279 $ now i have to figure out exactly what it is, how it works, and how to install it haha
Reactions: JohnnyG, SMAlset and Indpowr

dunginhawk said:
i barely knew what this was, but saw a deal, trusted you guys, and spent 279 $ now i have to figure out exactly what it is, how it works, and how to install it haha
Click to expand... 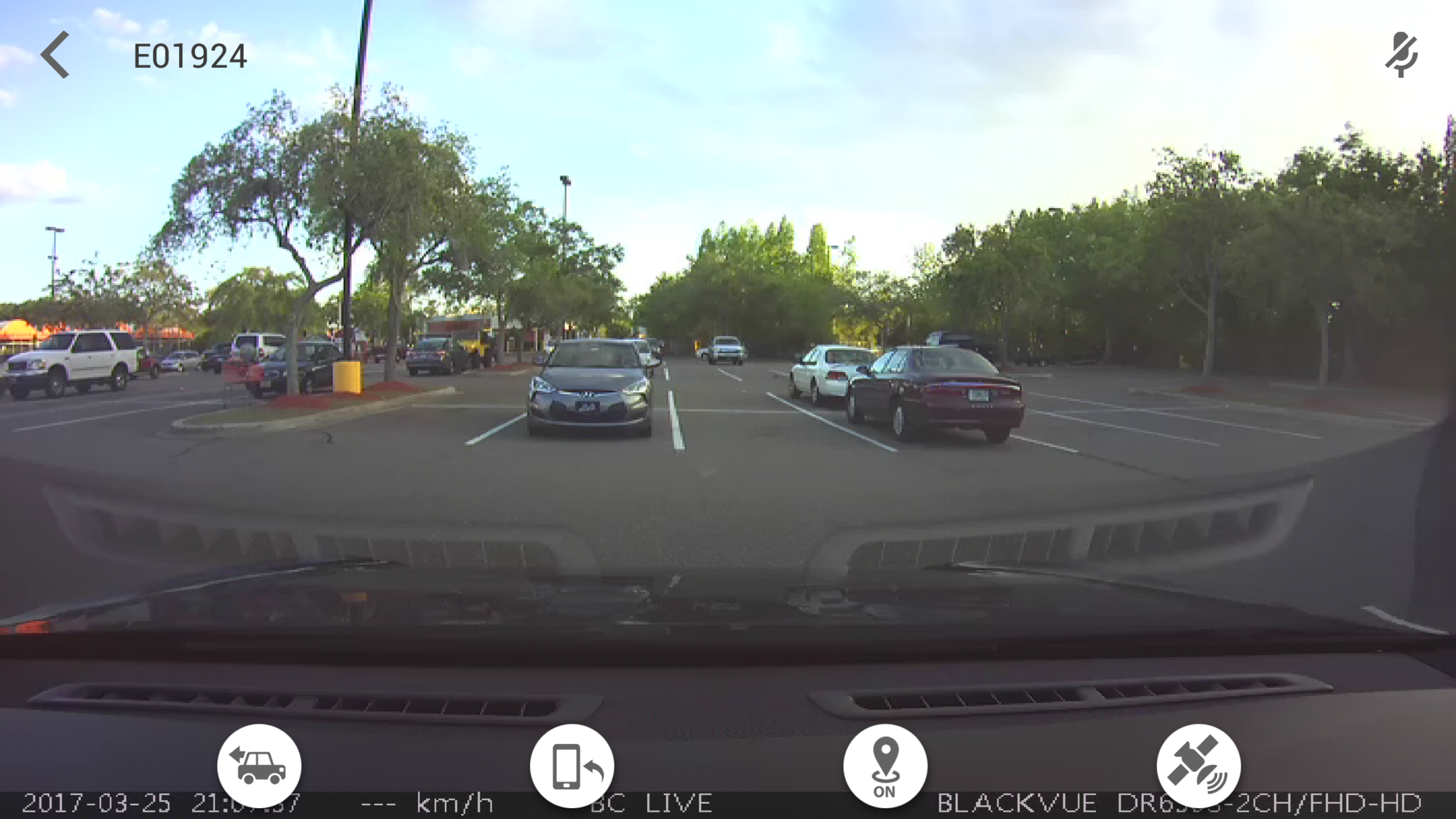 There's excellent instructions and pictures here on TMC. Just do a search or two. And look on TeslaTap.com he's go lots of help.
https://teslatap.com/modifications/dash-cam/
S

We wanted to schedule our install for this coming weekend so upgraded the delivery to 3-day. According to tracking should have Thursday so will be set to go this weekend. Thanks again for the post. Wouldn't have seen it otherwise.
Reactions: JohnnyG 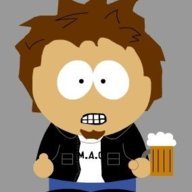 Mine just arrived! Woo-Hoo!! Now to find the least expensive hotspot option for the car. I've read some say you can get FreedomPop 1GB free per month, but I haven't been able to find that deal.
W

Dang and here I missed the sale. We have a blackvue 500 model and it just failed on us a couple weeks ago. I've been looking for a new dashcam. Had I seen this in time I would have given blackvue one last shot.
S

Received ours DR650S-2ch today (3-day ship so we could get it installed this weekend), and man is this thing tiny. I've never seen this or the Thinkware F770 in person so was actually surprised at how compact it is. Very happy with this purchase. 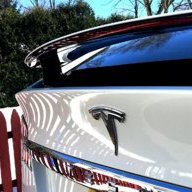 Just had mine installed on my X yesterday, all the wires hidden in the AP channel. Johnny with Calibred Customs in LA has a new installer he works with in the NYC area. Highly recommended.
D

i just got mine in the mail today...
its kinda funny i dont even have my car yet, but i have the wall charger installed in the garage and a blackvue waiting as well haha.
Reactions: SMAlset 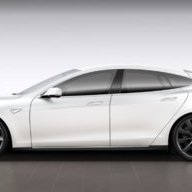 Did you guys that hardwire cut your cable that came with the black vue or order a seperate cable. There is a sticker that says if you cut the cable it will void the warranty. 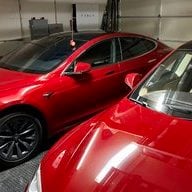 Really? P210xx. Opened it up and did not see a taped connection. Was it in plain sight or did you have to fish around for it?
S

I powered mine off an old I to 12v cable that I made with $10 in parts from Amazon. Not cutting of an blackvue cables and no splicing into tesla connectotrs.

sorka said:
I powered mine off an old I to 12v cable that I made with $10 in parts from Amazon. Not cutting of an blackvue cables and no splicing into tesla connectotrs.
Click to expand...

Details, please? Can you post Amazon links (it'll be in your order history)? Where did you take power from?
S

tga said:
Details, please? Can you post Amazon links (it'll be in your order history)? Where did you take power from?
Click to expand...

SD Diver said:
Really? P210xx. Opened it up and did not see a taped connection. Was it in plain sight or did you have to fish around for it?
Click to expand...

The newer car have it taked to the grill with clear/blue tape. On my '13 I had to fish around a little for it. I think its attached from the passenger side. wrapped in black cloth-like tape. Its a four connector plug, but has only three wires. One wire is black, its ground. Another is green, I think, don't use it. Use the one that is red and striped with a different color, often green, I think.