I received my tesla mudflaps for my model 3 a couple months ago when i got the HW3.0 retrofit.

They said it would be as easy to install as ikea furniture so I agreed to install it myself.

The past weekend I took a shot a installing it and I will definitely say it is harder than most IKEA furniture, not in terms of complexity but in terms of frustration and time involved. One of the bolts have to be fastened at the bottom of the car which is very difficult without lifting the car. The two front bolts are very hard to screw in even with the nuts properly aligned with the holes. After installation, i also noticed the front top of the mudflaps do not completely cover the side skirts of the car, even though the design of the mudflaps seem to suggest it should be covering the entire side skirt. I tried tightning all bolts as hard as I could, but the mudflaps still do not cover the top of the side skirts by about half a cm. I'll try to get some pics later today.

Eventually, after 1.5hrs, I finally installed both mudflaps + splashguards, which is when I realized another jarring issue.

The ground clearance from the bottom of the flaps to the ground is barely even 2 inches. This means, on the slightest bumps, speed humps, pot holes, or just road debris, the mudflap would rub against something and I would hear a scraping sound from inside the cabin. I am now considering just removing the splash guards and only leaving the plastic mudflap on. It just sucks that after all the effort of removing it, I will need to spend the same amount of effort to remove the splash guards from the mud flap.

I just wanted to check how many of you canadian M3 owners received the mudflap/splashguard kit from Tesla and have installed it? And did you install the splash guards as well or mudflaps only? Are they worth installing and do they impact range?

I received them mid-winter and concur that it wasn't as easy as Ikea furniture. I gave up and took it to the service centre and had them do the install. And found the same thing as you - too little ground clearance. Every time I had more than just myself in the car I'd scrape on every bump in the road. So when I went back and had them remove the extension portion of the mud flaps but leave on the top part.
D

Assembling IKEA furniture is the hardest manual stuff I did in my life !
C

I just picked up my M3SR+ and the mudflaps were installed. The spash guards were in the trunk and they said most do not install them as they get damaged easily and make a lot of noise in normal driving. They offered to install them if I wanted. They are in my basement now.
Reactions: Vawlkus
R

I got a rock chip on a rear fender a few days into ownership so I went ahead and tried to install the splashguards myself (mudflaps pre-installed on delivery). Fought with the damned plastic clips for about 15 minutes until I gave up. Had a technician coming to install the roof rack already so they charged and extra $25 (iirc) to put them on.

The ranger agreed they are a pain in the ass to install.

They do bottom out when going over bumps but honestly when they wear out too much I’ll just replace them. Not sure if they really help for rock chips and general spray/dust but honestly it’s not too big a deal.
P

If you really want to protect your car, you should get rid of these mud flaps and buy one set of those: EV Mudflaps par Antirouille Bolduc

The owner of this company has a youtube channel where he shows how the Tesla mudflaps fill up with dirt and rub against the paint of the car to damage it.

His mudflaps go higher (and he puts a small piece of PPF between the car and the flaps), and they cover much better the area.

Especially if you live where there is dirt roads or where they use sand with salt during winter time, you are way better with his offer. 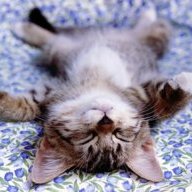 What I ended up doing to prevent that is buying some black silicone and closing off the top so no more sand/salt can get in.
T

I just fitted the free Tesla mud flaps. Not a doddle but really not too hard. And yes, they scrape when cornering or going over bumps. Considering cutting a strip off the bottom - anyone tried that?
B

Any idea when this will be available for the Model Y? 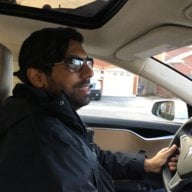 Books said:
Any idea when this will be available for the Model Y?
Click to expand...

They are pretty bad. You’re better off looking for a third party solution like from Taptes or a similar company.
C

antoinearnau said:
Assembling IKEA furniture is the hardest manual stuff I did in my life !
Click to expand...

clearly you've never bought something from the brick that needed assembly, IKEA furniture is far superior to anything else i've had to assemble.
D

If mudflaps are given for free...I have doubts about quality...
R

For those without flaps or PPF, Tesla just came out with PPF pieces for the rear doors - Model Y Paint Protection Film
Y

I just installed both guards and flaps on my 2021 3 SR+, and it was made a lot easier by removing the wheels. That being said, it was still a battle. I agree that siliconing the top might be a good idea to prevent spray. They are fairly flexible so I'm not too worried about the "scraping" that others are talking about. I drive on some rough roads here and haven't noticed anything.
S

For those living in Vancoucver area (LML), do you think mudflaps are necessary? We usually don't drive out of town during winter, maybe couple of times to Whistler only. I just don't want to make more issue with dirt pile-up underneath the flaps as I don't have PPF.
R

I installed evsmartparts.com mud flaps.
Close to the ground but do not make noise since they are 2 ply and flexible. Fronts do all the work. 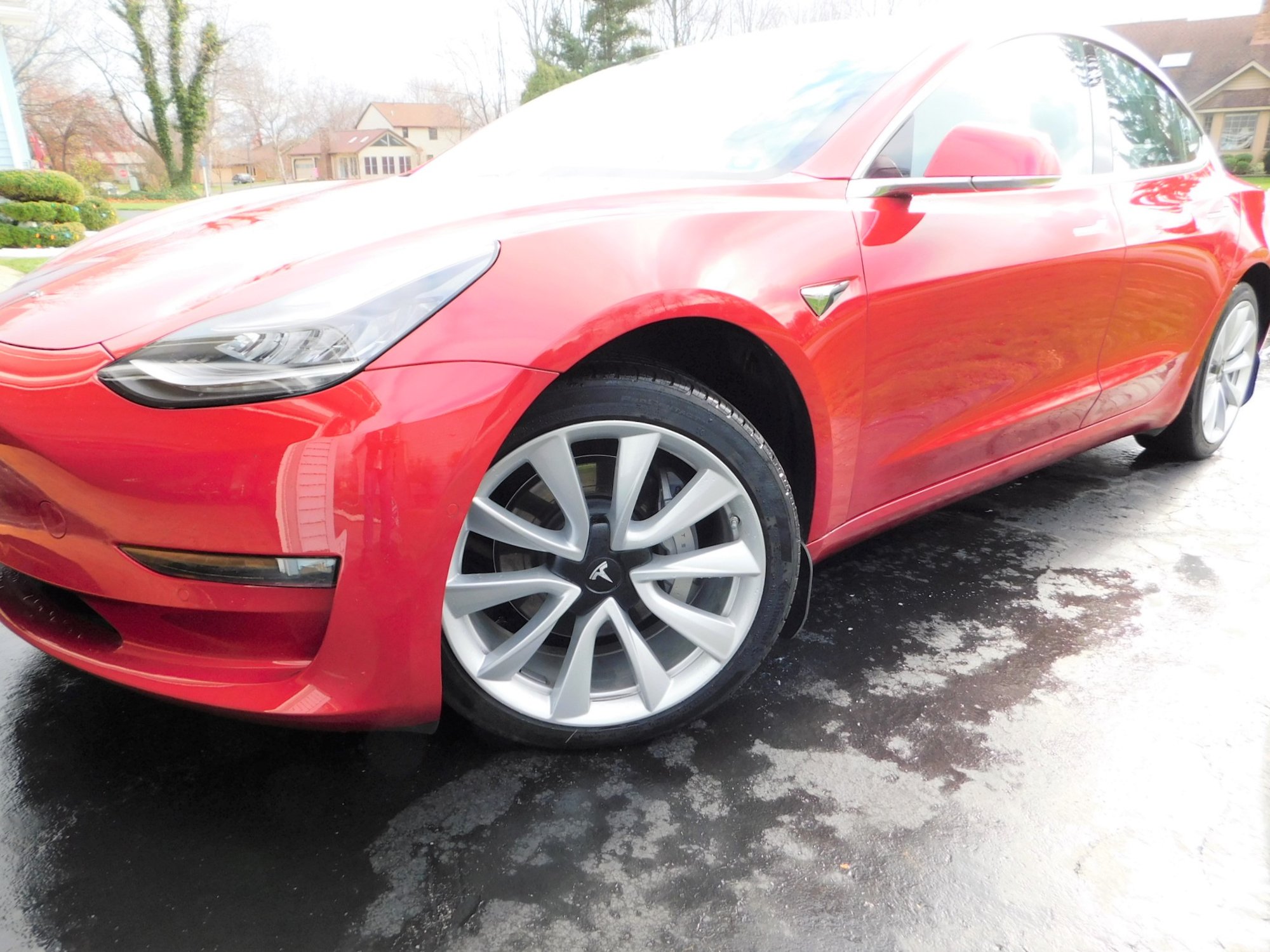 they have a cool video of how they work in the snow and slush. They make a cool radar detector mount too. 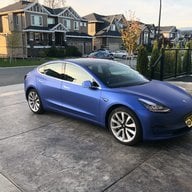 I thought they were super easy to install. Didn't have to lift the car just turned the wheels to gain access on each side. if you're not using 1/4" shorty socket you're doing it wrong and will have a bad time. I will be removing them to pull off the long part of the flap because they do drag pretty bad. The shorties look like they'll be good enough for me. 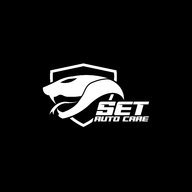 If you can't find a proper mud flaps, doing a paint protection film around the area is the way to go specially the rock panels paint chips so easy!
Reactions: Goodtohave

Canada Jan 18, 2020
richyrich
R
C
for those of you receive winter protection kit for model 3, did you install splash guard?