I've been living with my 2021 S LR for about a month now. I absolutely love this car, and wanted to start writing about my experiences good and bad, including several issues I've observed for which there may hopefully be a resolution, as well as adding another data point to many of the ongoing conversations relating to the characteristics of the Model S.

So, in no particular order:

This part is about the best review of the Yoke that I've read:

I kinda don't hate it.
Reactions: Dan_Foster, _Redshift_, KyleDay and 2 others
•••
G

The door handles will present, if the vehicle is unlocked, when someone touches them.
Reactions: VX Foxy and doubleshot
••• 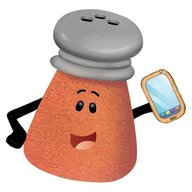 I am waiting to pick up my model S next week, so I am the opposite of an authority. However, I have read that you can present the handles from inside the car by pressing the park button when you are already parked.
Reactions: KyleDay
••• 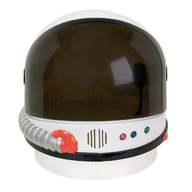 Agreed with the lack of additional 12V port(s) in the back-seat and trunk area.

I initially found the sound system to be inferior to my previous Model 3. It wasn't an EQ issue (because it's adjustable), but rather the sound stage or the lack of (compare to the 3). After fiddling with the fwd/aft fade control by moving it rear-ward ~15%, it now sounds AMAZING!!! I know you seemed happy with the sound, but try shifting the center back a bit to see if it gets even better for you too 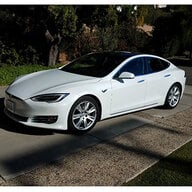 I absolutely love 1 pedal driving! My understanding is that the car does programmatically apply the brakes a small amount to get the car to a complete stop.
•••
D

At the risk of sounding ignorant, but what the heck do you mean by "toasts"? Since you say you are a programmer, maybe you are using industry jargon that some of us might not know.... ;-)
•••

David29 said:
At the risk of sounding ignorant, but what the heck do you mean by "toasts"? Since you say you are a programmer, maybe you are using industry jargon that some of us might not know.... ;-)
Click to expand...

I do believe he means those pop-ups… like ‘toasts’.
Reactions: David29
••• 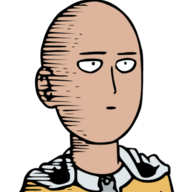 Thanks for the review. I'm trying to go into this thing with little to no expectations on the yoke and keeping an open mind. I do however expect that it'll take a little bit of learning and getting used to. I think once that happens i'll like it.
•••

J
Anyone else have issues with their 2021 refresh Model S?