I found a reference to a Tesla supercharger in minutes of a Tamworth Regional Council meeting!!

But wait.. it's not good news

But it seems the council decided they would rather see a commercial site host.

You'd think that if council were not going to support one on council land, they would have said this at the start before Tesla wasted their time on site selection, etc.

I'm not sure if there are any Tamworth locals on here but perhaps any constituents of the council could ask their elected members ...

Or even better, ask neighbouring councils .. if Tamworth doesn't want the traffic to the businesses in their area... 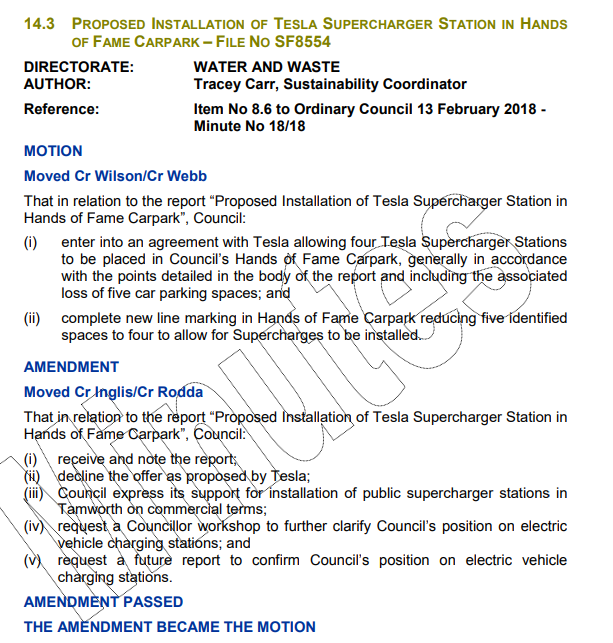 Typical shortsighted council.
Paint 4 spaces red and have a stream of affluent visitors to your city?
Of course not!
Reactions: PStewart and MacGreiner
••• 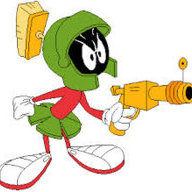 Chance for the local Coles or Woolworths to provide a space for Tesl, a la Coffs Harbour.
•••
M

Spent a couple of weeks in Tamworth last year and I think a much better spot would be the newly
redeveloped area of the Tamworth Regional Park, it has a fantastic playground (for toddlers to young adults), a
restaurant and bar, large parklands to wander around and only one block or so from the CBD.
••• 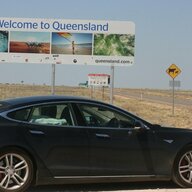 The moment Tesla start building Utes those Superchargers will be approved in Tamworth. 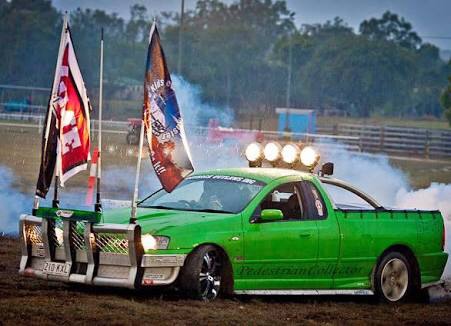 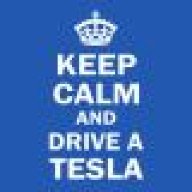 moemoke said:
Spent a couple of weeks in Tamworth last year and I think a much better spot would be the newly
redeveloped area of the Tamworth Regional Park, it has a fantastic playground (for toddlers to young adults), a
restaurant and bar, large parklands to wander around and only one block or so from the CBD.
Click to expand...

The "off-street" carpark for a Supercharger stop at Tamworth Regional Park might be connected to Bicentennial Park which may also have some dealings with Mobil Oil Aust. Anyone know for sure as I do not live anywhere near here. Just found it on Google Maps 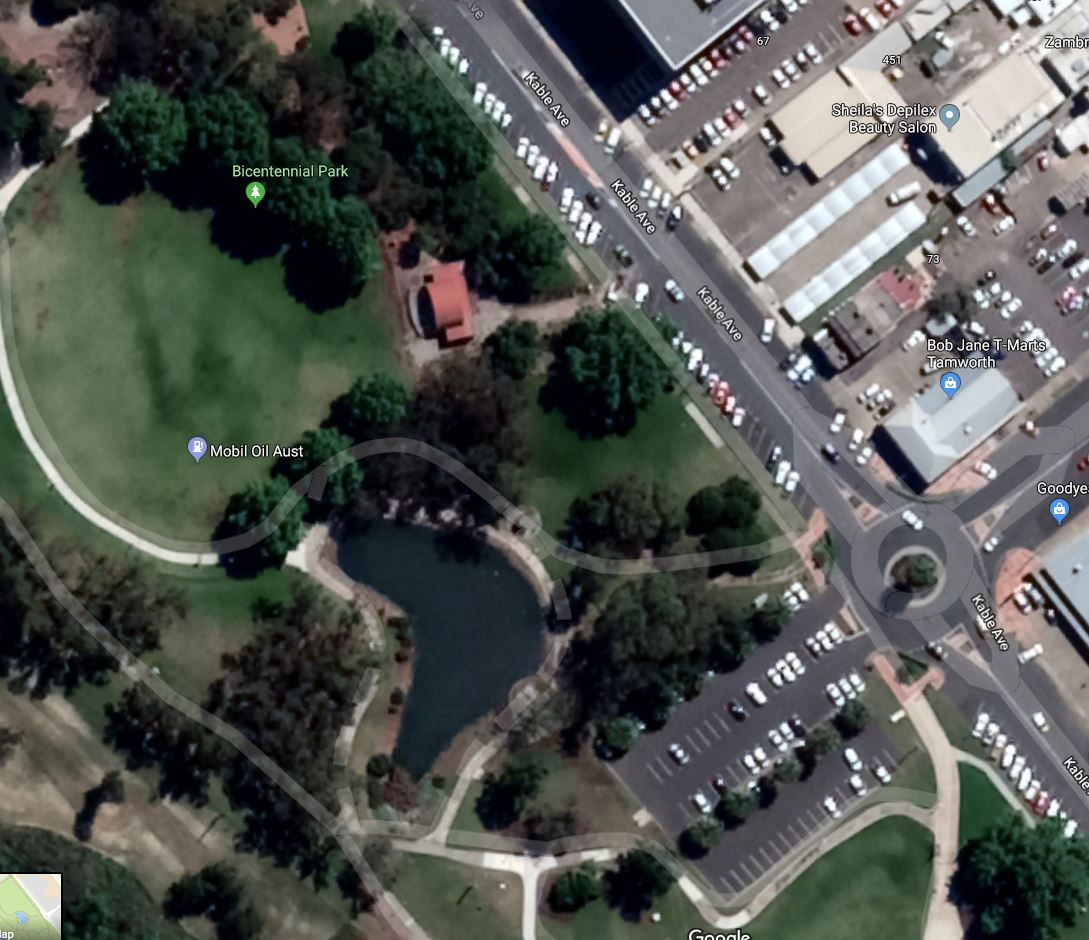 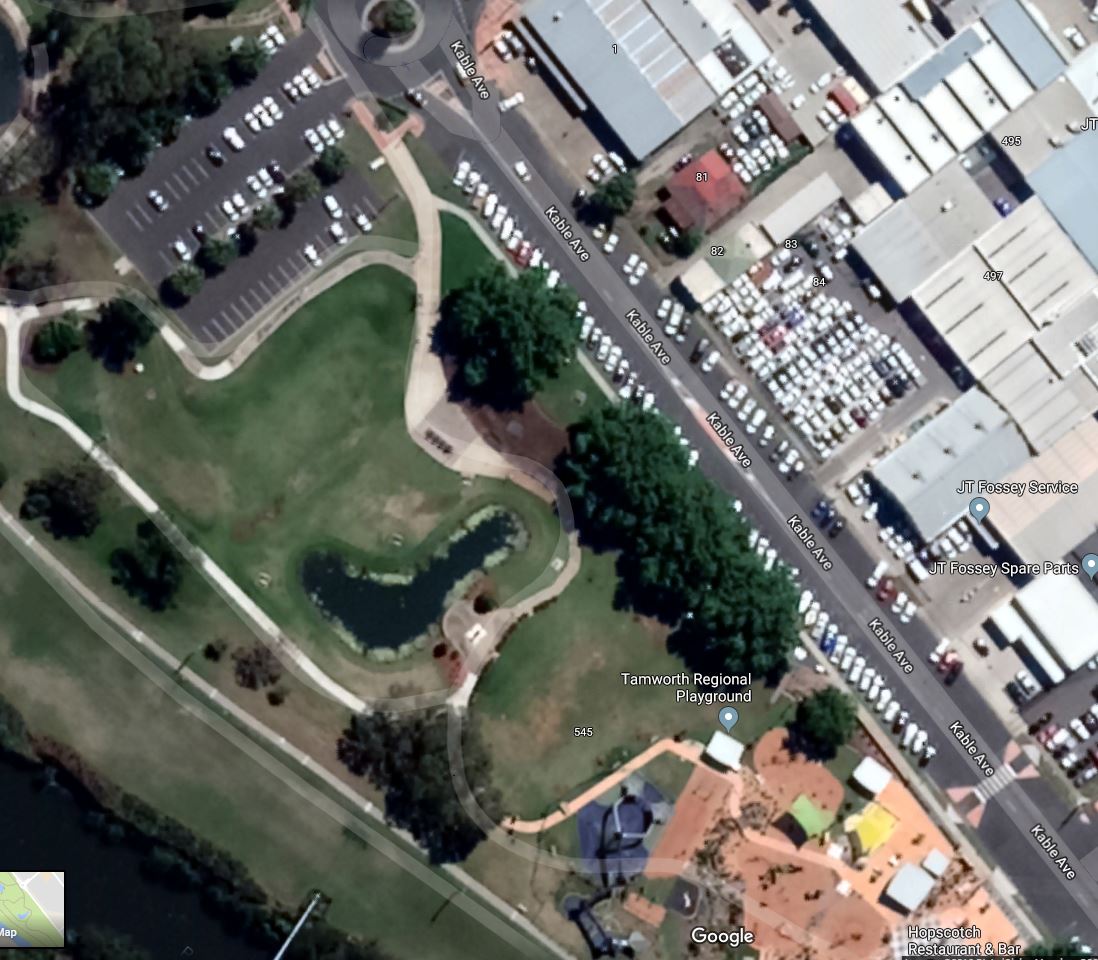 Very strange DA at the Tamworth Regional Council at the moment...

It's for a proposed "Awning and amenities area" at the end of a block of land that is currently a car dealership, at 200 Marius St. Like many small towns, this dealership (Woodleys) appears to have the dealership license for a wide range of manufacturers - Mazda, Volkswagen, Honda, Hyundai, Chrysler, Jeep, just to name a few.

What makes it interesting is that the plan of the area, as well as who it is for, have been redacted on the DA, at least the public version.

It could be anything, but maybe it's a supercharger site. Maybe it's an NRMA fast charger site (makes more sense since they sell Hyundai). More than likely it is neither of these. But I've looked at a lot of DAs and I've never seen anything where the plan was redacted. 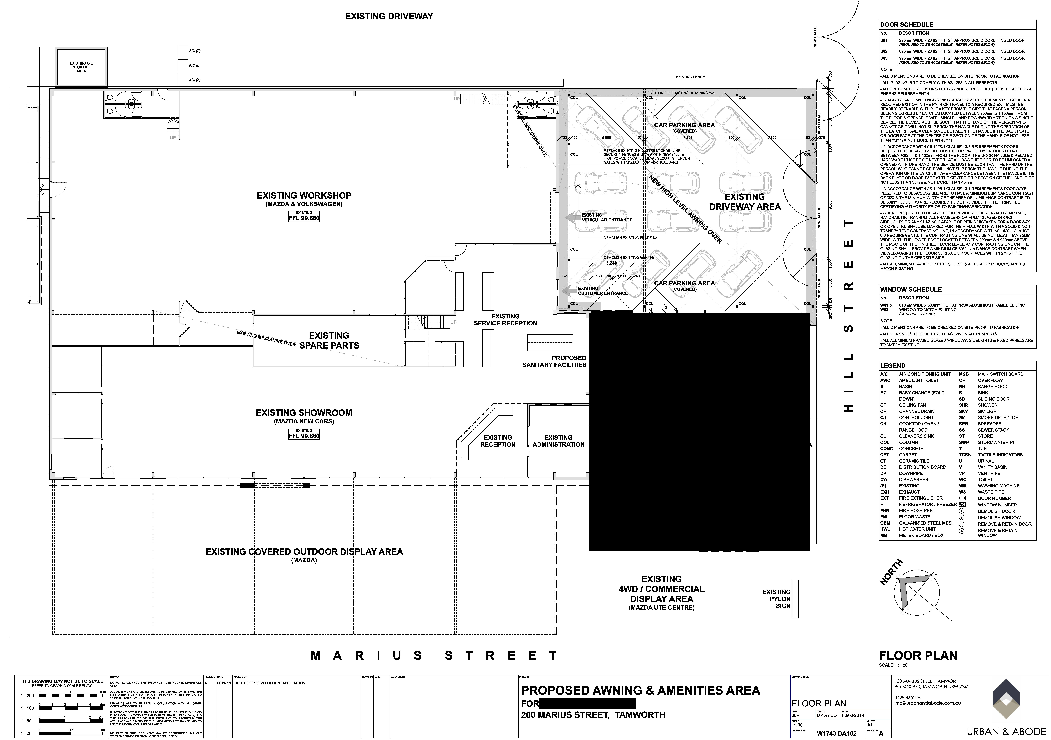 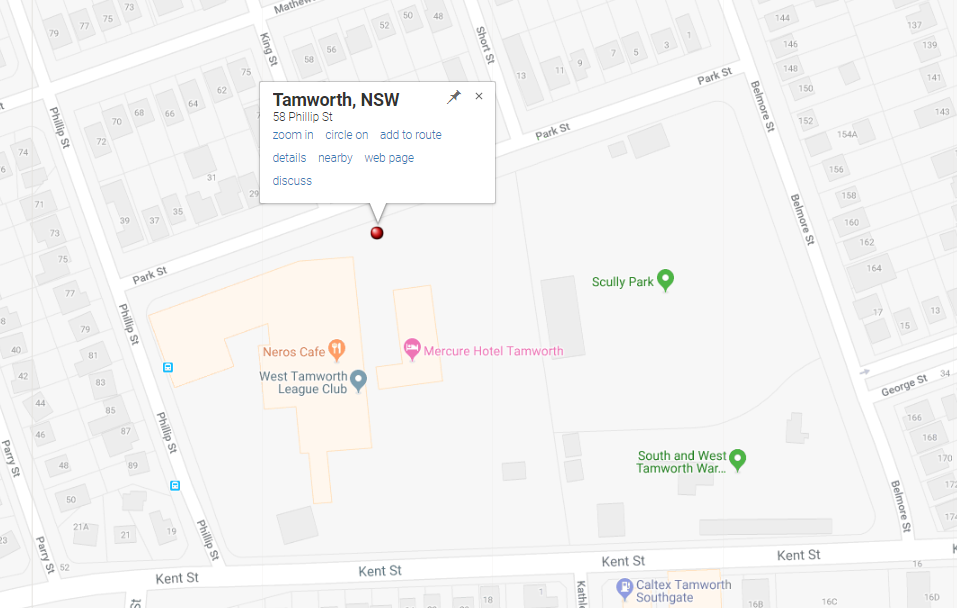 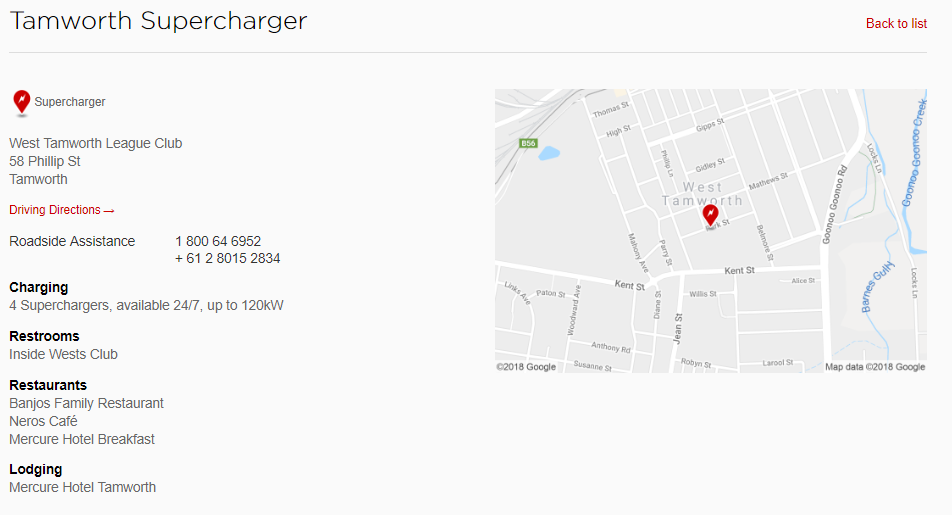 Rod who is a member of TOCA just posted these photos - up and running!